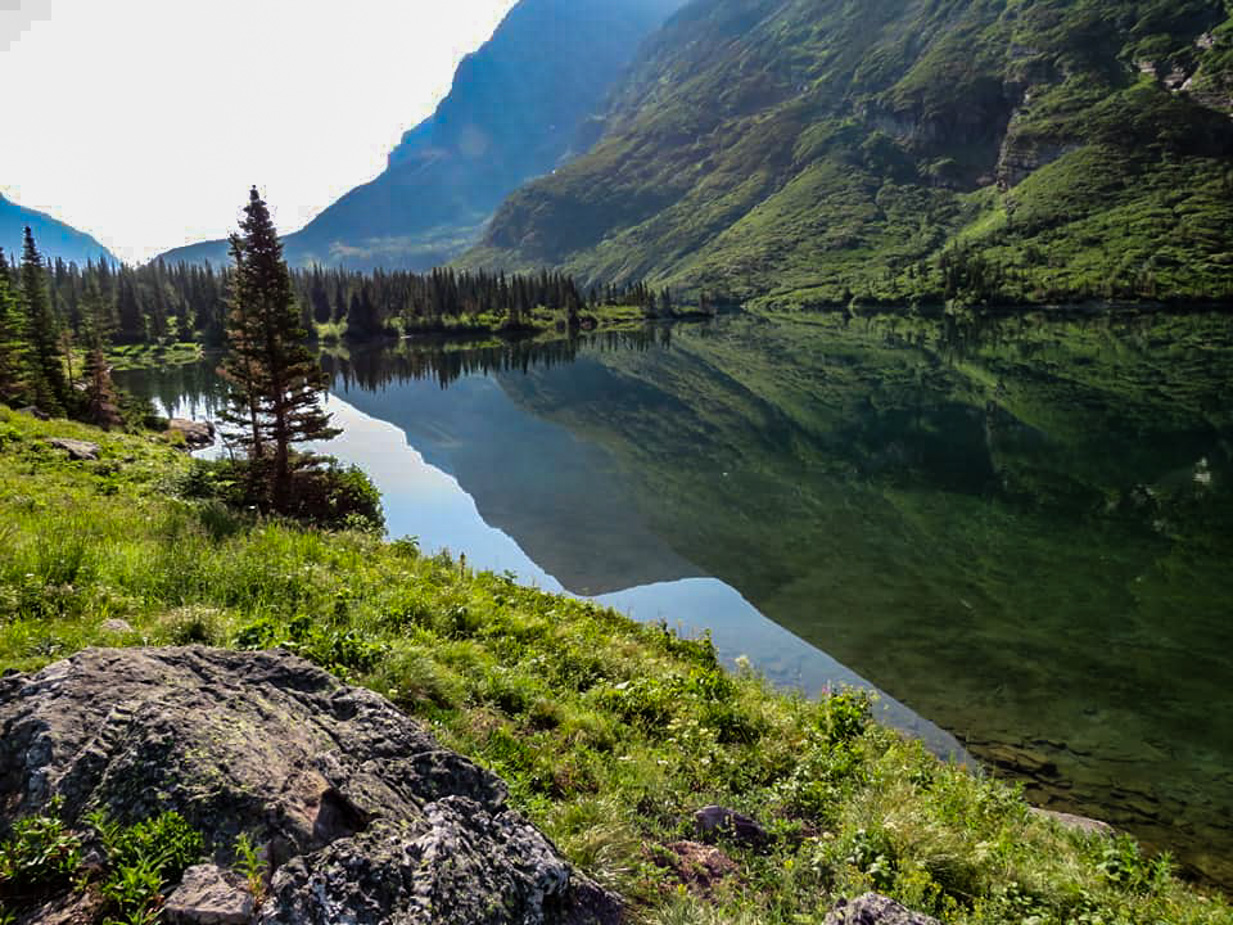 Chapter 9:13-21 (ESV) - Then the LORD said to Moses, “Rise up early in the morning and present yourself before Pharaoh and say to him, ‘Thus says the LORD, the God of the Hebrews, “Let my people go, that they may serve me. For this time I will send all my plagues on you yourself, and on your servants and your people, so that you may know that there is none like me in all the earth. For by now I could have put out my hand and struck you and your people with pestilence, and you would have been cut off from the earth. But for this purpose I have raised you up, to show you my power, so that my name may be proclaimed in all the earth. You are still exalting yourself against my people and will not let them go. Behold, about this time tomorrow I will cause very heavy hail to fall, such as never has been in Egypt from the day it was founded until now. Now therefore send, get your livestock and all that you have in the field into safe shelter, for every man and beast that is in the field and is not brought home will die when the hail falls on them.”’” Then whoever feared the word of the LORD among the servants of Pharaoh hurried his slaves and his livestock into the houses, but whoever did not pay attention to the word of the LORD left his slaves and his livestock in the field.

Question to consider: What reason does God give for allowing the Egyptians to survive the previous plagues?

Yesterday, I wrote about Pharaoh’s power growing during the famine at the time of Joseph in Genesis 47. When we consider the fact that the Pharaoh at the time of Moses denied knowing that the Israelites even had a God, we do well to remember that the Pharaoh in Joseph’s time recognized that the God of Abraham, Isaac and Jacob was responsible for his prophetic dreams about the famine and the abundance in the years prior to it in which they built up their store houses in preparation. In looking at the first six plagues, we can see the same God who gave the abundance, easily taking it away as the fields and cattle were destroyed by the pestilence, and the people suffered with boils. We pray for God to provide us with abundance, and when God gives it, we become like Pharaoh and lift ourselves up as the god who provides.

The first two plagues defeated the gods of the Nile. The next three plagues defeated the gods of the earth, and the sixth plague struck the people who enslaved Israel since it came from the dust of the kilns they used to bake their bricks. The next three plagues would demonstrate the LORD’s command of the sky. We don’t know how much time had passed since the fifth plague, but it is apparent that Egypt had started to rebuild their fields and cattle after the devastation. From the LORD’s message to Pharaoh, we can see that Pharaoh still considered himself to be exalted above Israel and that the LORD intended for His name to be proclaimed in all the earth. The gods of the nations had boundaries. As I mentioned at the beginning of our study, the use of force by one nation against another had a spiritual significance, for their wars sought to expand the territories of their gods. The LORD is the one true God who made the heavens and the earth, the seas, and all that is in them. His name was to be exalted in all the earth. The key difference between then and now is the covenant by which the LORD acts. Jesus fulfilled all of the covenants God made with Adam, Noah, Abraham, Moses and David. He then ratified an everlasting covenant on the cross in which He would be the mediator, and we would be the recipients of His righteousness. The people of this everlasting covenant no longer proclaim the name of the LORD through war but through the good news that we can be reconciled to the LORD through Christ. We have beat our swords into plowshares (stated by Micah 4:3). We are no longer God’s sword purging sin from the nations but His harvesters of people made righteous by the free gift of God’s grace.