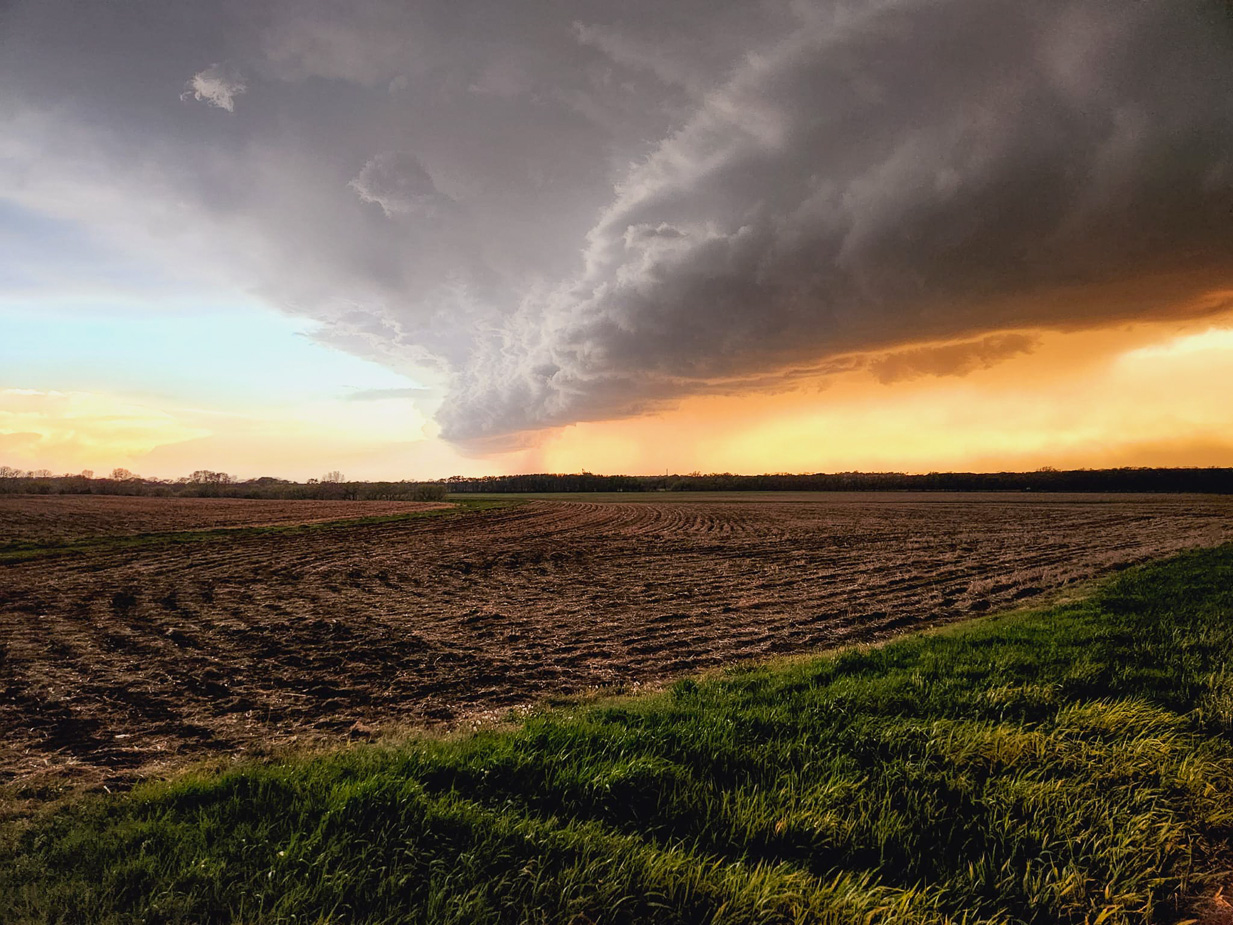 Chapter 24 (ESV) - Then he said to Moses, “Come up to the Lord, you and Aaron, Nadab, and Abihu, and seventy of the elders of Israel, and worship from afar. Moses alone shall come near to the Lord, but the others shall not come near, and the people shall not come up with him.”

Moses came and told the people all the words of the Lord and all the rules. And all the people answered with one voice and said, “All the words that the Lord has spoken we will do.” And Moses wrote down all the words of the Lord. He rose early in the morning and built an altar at the foot of the mountain, and twelve pillars, according to the twelve tribes of Israel. And he sent young men of the people of Israel, who offered burnt offerings and sacrificed peace offerings of oxen to the Lord. And Moses took half of the blood and put it in basins, and half of the blood he threw against the altar. Then he took the Book of the Covenant and read it in the hearing of the people. And they said, “All that the Lord has spoken we will do, and we will be obedient.” And Moses took the blood and threw it on the people and said, “Behold the blood of the covenant that the Lord has made with you in accordance with all these words.”

Then Moses and Aaron, Nadab, and Abihu, and seventy of the elders of Israel went up, and they saw the God of Israel. There was under his feet as it were a pavement of sapphire stone, like the very heaven for clearness. And he did not lay his hand on the chief men of the people of Israel; they beheld God, and ate and drank.

The Lord said to Moses, “Come up to me on the mountain and wait there, that I may give you the tablets of stone, with the law and the commandment, which I have written for their instruction.” So Moses rose with his assistant Joshua, and Moses went up into the mountain of God. And he said to the elders, “Wait here for us until we return to you. And behold, Aaron and Hur are with you. Whoever has a dispute, let him go to them.”

Question to consider: Why is blood used to ratify the covenant?

After Moses read God’s commands and promises for Israel in the Book of the Covenant for all of the people, they all agreed to be bound by them. Moses wrote them down for the people to remember while he was gone to get a more permanent copy, and he took the group who had been set aside to lead Israel to the foot of the mountain. They were not to go up on the mountain with Moses, but from where they were, they would be a witness to what was to take place.

Early in the morning Moses built an altar to the LORD according to the command for it to be built with uncut stones. He did not elevate it lest his nakedness be exposed in climbing up to the altar. Moses then built twelve stacks of stones into pillars representing the twelve tribes. Presumably, the pillars were set around the altar in a circle. When this was accomplished, Moses slaughtered some oxen and used half of their blood to cover the altar. The rest was put into basins, and some of the seventy offered the fat portions as peace offerings and burnt offerings.

After hearing Moses read the Book of the Covenant and agreeing to its terms, the people were covered in the rest of the blood. This ratified the covenant, binding God to the promises and the people to the commands. I can hardly fathom such a gruesome scene, but it was not some primitive ritual. Sin is a horrible thing that carries a death sentence ‒ not just physical but eternal separation from God. The life of the sinless oxen was poured out with their blood as a temporary means of reuniting God with His people. Without it, Moses, Aaron, Nadab, Abihu and the elders would surely have been destroyed when they witnessed God on the mountain while they ate and drank.

Now the church comes before the altar of the LORD as we gather for communion, covered in the blood of Christ. Without it, we also would be struck down and separated from God, but instead we rejoice having received the forgiveness of our sins. Moses was called up to the mountain to receive the law carved in stone. He would be gone for forty days, and the people would be tested in their faith.

Dear heavenly father, thank You for the forgiveness of sins so that we may boldly come before Your throne as Your dearly loved children. While we wait for Christ to appear, please comfort us with Your Holy Spirit and keep us firm in our faith. Amen.