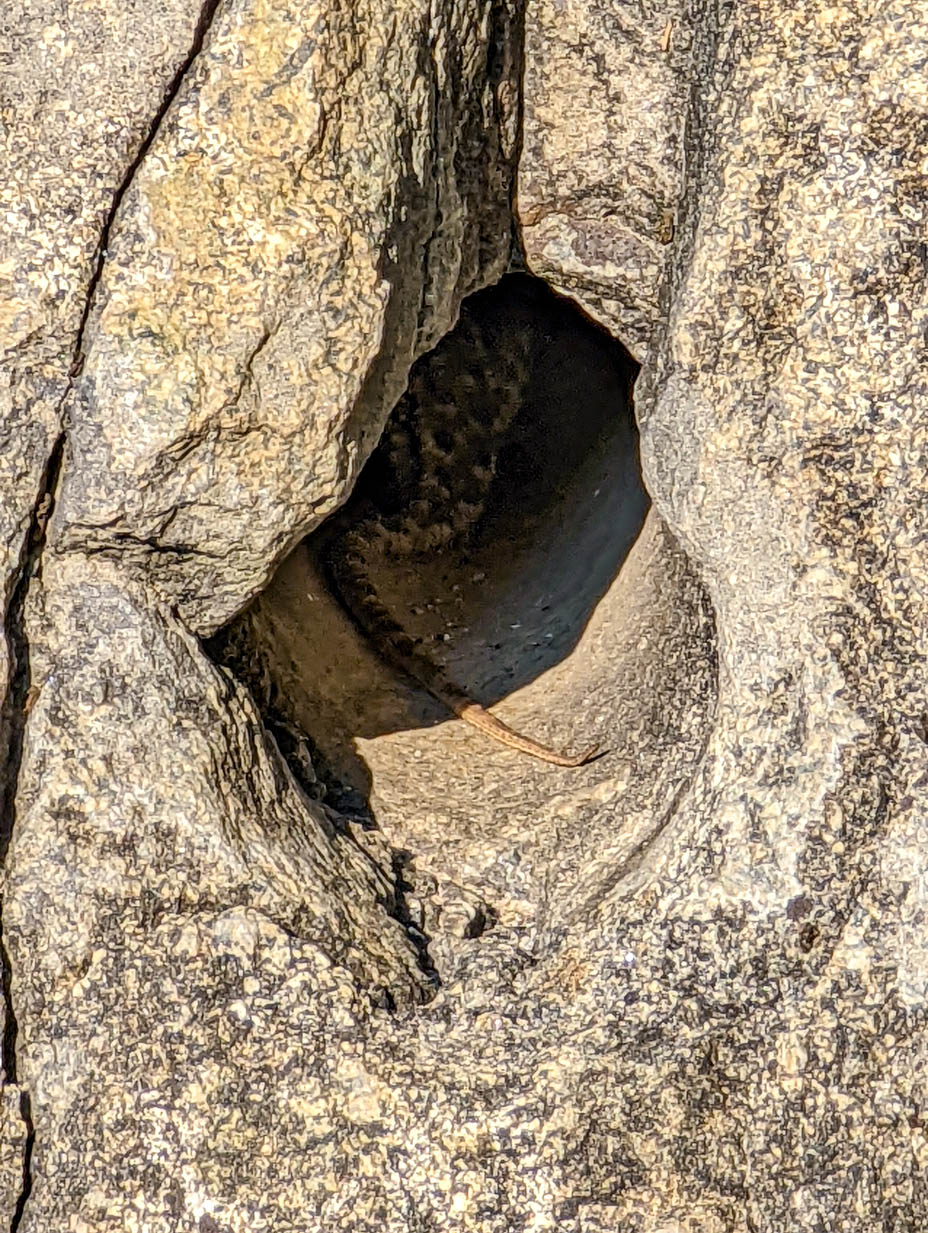 Chapter 1:1-3 (ESV) - In the thirtieth year, in the fourth month, on the fifth day of the month, as I was among the exiles by the Chebar canal, the heavens were opened, and I saw visions of God. On the fifth day of the month (it was the fifth year of the exile of King Jehoiachin), the word of the Lord came to Ezekiel the priest, the son of Buzi, in the land of the Chaldeans by the Chebar canal, and the hand of the Lord was upon him there.

Question to consider: Why did Ezekiel give historical and time references in the introduction to these visions?

When Ezekiel remarked that he received his first vision from God in the thirtieth year, he most likely was referring to his own age. He also explained that it happened during the 5th year of the reign of Jehoiachin which was at the point in which Judah was being exiled into Babylon. You can read about this event in 2 Kings 24:12-16. Ezekiel gave time references so we could interpret these visions in light of their historical context. He wasn’t making up some fairy tale or fable but describing exactly what he saw and received from the Lord.

I think it is important to remember these things so that we do our best to receive and interpret these visions as a person exiled from Judah into Babylon in 593 BC. If we are able to do this, it will help us to understand how the apostle John interpreted them in the visions he received on Patmos. We call it the Revelation because it revealed the mysteries of God in the Old Testament. All of the prophets had near-term visions and fulfillments that could verify them as prophets of God. In addition, they received visions that would take place beyond the generation of the prophet and were mysteries they themselves did not understand. Peter described this as follows, “The prophets who prophesied about the grace that was to be yours searched and inquired carefully, inquiring what person or time the Spirit of Christ in them was indicating when he predicted the sufferings of Christ and the subsequent glories. It was revealed to them that they were serving not themselves but you, in the things that have now been announced to you through those who preached the good news to you by the Holy Spirit sent from heaven, things into which angels long to look.” (1 Peter 1:10-12)

So before we can study John’s Revelation, it’s important to know as much as we can about the Old Testament prophets, and see how Jesus and the Apostles understood these visions. It’s also worth noting that Jesus used this prophetic form in the gospel accounts. He told of things that were fulfilled in the near-term: His crucifixion, His resurrection, and the coming of the Holy Spirit at Pentecost. He told of the destruction of the Jerusalem temple which occurred within a generation. Because all of these things came to pass exactly as Jesus said, we have the assurance that He will one day return to judge the living and the dead.

I hope you will find this study illuminating and that it will help connect you with the scriptures and even more so with Jesus, the author and finisher of our faith.

Dear heavenly father, we ask for Your guidance and blessing as we read through the visions You gave to Ezekiel. Help us to do so with humble hearts and to let them reveal the Savior to us so that we may rejoice in all that You have done for the world. Amen.