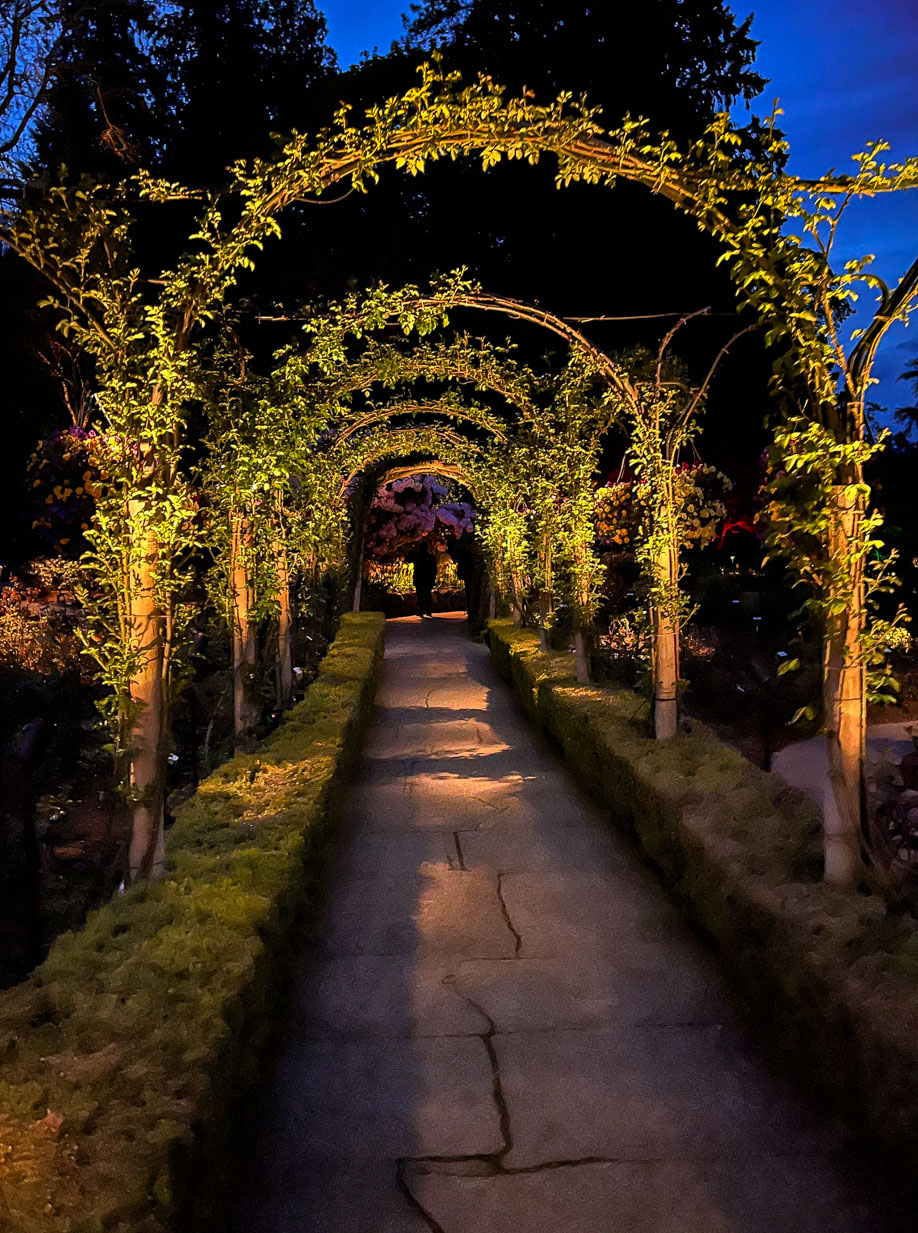 Chapter 10:1-8 (ESV) - Then I looked, and behold, on the expanse that was over the heads of the cherubim there appeared above them something like a sapphire, in appearance like a throne. And he said to the man clothed in linen, “Go in among the whirling wheels underneath the cherubim. Fill your hands with burning coals from between the cherubim, and scatter them over the city.”

And he went in before my eyes. Now the cherubim were standing on the south side of the house, when the man went in, and a cloud filled the inner court. And the glory of the Lord went up from the cherub to the threshold of the house, and the house was filled with the cloud, and the court was filled with the brightness of the glory of the Lord. And the sound of the wings of the cherubim was heard as far as the outer court, like the voice of God Almighty when he speaks.

Question to consider: What is the significance of the glory of God leaving the Holy of Holies?

While meeting with the exiled elders of Jerusalem, Ezekiel was given a vision of the wicked acts being done by people in all of Judah up to the Bronze altar in front of the holy place in the temple. God declared that judgment was to come upon Jerusalem for their abominations except for a remnant which God had an angel mark for salvation. Since God called for judgment to begin from the Bronze altar and work its way outward, we get a vision today of the glory of God leaving the Holy of Holies and making His way to the outer courts.

In the Holy of Holies, the glory of God shone from the mercy seat between the cherubim on the cover of the ark of the covenant. In the temple built by Solomon, there were two additional cherubim carved out of wood and covered in gold, “In the inner sanctuary he made two cherubim of olivewood, each ten cubits high.” (1 Kings 6:23) There were other images and carvings of cherubim throughout, but this image of the four cherubim surrounding the mercy seat is reminiscent of Ezekiel’s vision. The chief difference was that God was leaving the mercy seat and going to the threshold of the house where the cherubim upheld the sapphire throne and held the coals and fires of judgment.

When we think of a cherub, many picture a baby with wings. I’m not sure whether this originated with the false idea that infants who died became angels or whether it was meant as a mockery of God’s creatures, but it’s obvious from Ezekiel’s vision and the carvings in the temple that the cherubim were awesome to behold. Cherubim were used to guard the way back to Eden after the rebellion of Adam and Eve, and cherubim are used here to surround the throne of God and provide the coals and fire of His judgment against Jerusalem.

For Isaiah, an angel took a burning coal and used it to purify him for service unto the Lord. Paul also wrote to the Corinthians about being judged by fire, “ For no one can lay a foundation other than that which is laid, which is Jesus Christ. Now if anyone builds on the foundation with gold, silver, precious stones, wood, hay, straw— each one's work will become manifest, for the Day will disclose it, because it will be revealed by fire, and the fire will test what sort of work each one has done. If the work that anyone has built on the foundation survives, he will receive a reward. If anyone's work is burned up, he will suffer loss, though he himself will be saved, but only as through fire.” (1 Corinthians 3:11-15)

Rather than using fire to purify His saints, in Ezekiel’s vision, fire was used to entirely destroy Jerusalem and the temple by Babylon. “In the fifth month, on the seventh day of the month—that was the nineteenth year of King Nebuchadnezzar, king of Babylon—Nebuzaradan, the captain of the bodyguard, a servant of the king of Babylon, came to Jerusalem. And he burned the house of the Lord and the king's house and all the houses of Jerusalem; every great house he burned down.” (2 Kings 25:8-9)

Dear heavenly father, thank You for giving us Your Son to provide the mercy we need to be reconciled to You. May all who read this turn to Christ and receive the peace He has won for us on the cross. Amen.