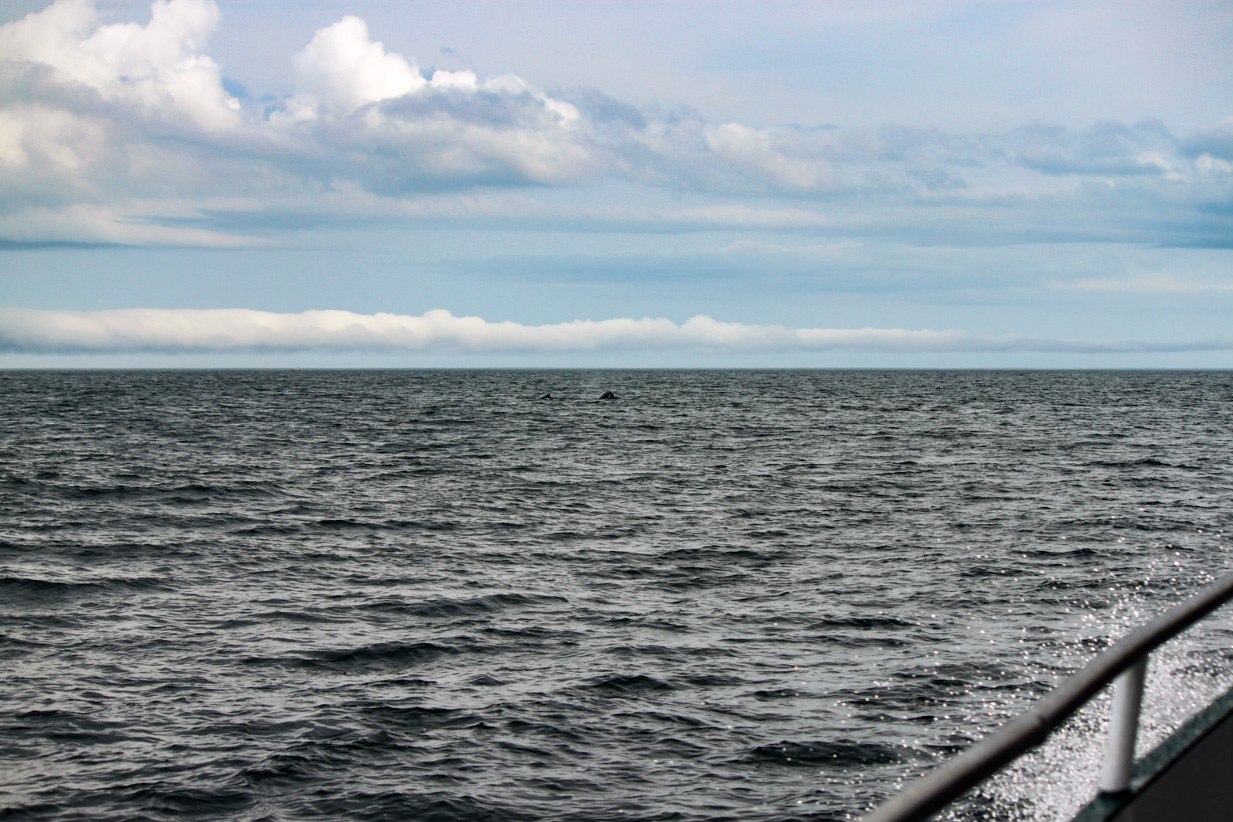 Chapter 10:9-22 (ESV) - And I looked, and behold, there were four wheels beside the cherubim, one beside each cherub, and the appearance of the wheels was like sparkling beryl. And as for their appearance, the four had the same likeness, as if a wheel were within a wheel. When they went, they went in any of their four directions without turning as they went, but in whatever direction the front wheel faced, the others followed without turning as they went. And their whole body, their rims, and their spokes, their wings, and the wheels were full of eyes all around—the wheels that the four of them had. As for the wheels, they were called in my hearing “the whirling wheels.” And every one had four faces: the first face was the face of the cherub, and the second face was a human face, and the third the face of a lion, and the fourth the face of an eagle.

Then the glory of the Lord went out from the threshold of the house, and stood over the cherubim. And the cherubim lifted up their wings and mounted up from the earth before my eyes as they went out, with the wheels beside them. And they stood at the entrance of the east gate of the house of the Lord, and the glory of the God of Israel was over them.

These were the living creatures that I saw underneath the God of Israel by the Chebar canal; and I knew that they were cherubim. Each had four faces, and each four wings, and underneath their wings the likeness of human hands. And as for the likeness of their faces, they were the same faces whose appearance I had seen by the Chebar canal. Each one of them went straight forward.

Question to consider: What are the two measures in which God maintains justice?

In today’s passage, Ezekiel gave a detailed description of the four creatures and the chariot that moved the sapphire throne. It was a similar description to let us know that these were the same creatures and chariot from the first vision by the Chebar canal. While I’m sure there is spiritual and symbolic significance to the appearance of these creatures and the chariot, I have to admit that anything I would write about them would be a guess. Usually things that are pictured with eyes all over them point to the Spirit of God which is all-seeing, all-knowing and all-wise.

However the wheels were fashioned, the emphasis seems to be that the chariot didn’t move like a regular chariot, but one that could easily move in any direction throughout the whole earth. The creatures described as having four faces now are being described by Ezekiel as having one of them being a cherub instead of an ox. Some commentators seem to think that they were similar in appearance; others think it was a scribal error. Whenever Christ returns, I hope we can all witness what Ezekiel saw and get a better understanding of his vision.

I think the key thing to focus on here is that the glory of the Lord moved from the mercy seat in the Holy of Holies to the seat on the chariot where the cherubim delivered the instruments of judgment. The fact that God made this move incrementally was an act of mercy since each move was an opportunity for Judah to repent. God enacts justice in two measures: judgment and mercy. At one point, God used Israel as His instrument of judgment to purge sin from the nations if the nations did not repent and turn to God. Those who repented received God’s mercy. For example, Rahab the prostitute from Jericho turned to God in faith and became part of the line of Christ.

At this point in history, Israel had become the object of God’s wrath, and the land was stripped from them. All of this was a type and shadow of the cross, for Jesus would take the full measure of God’s wrath so that we could receive the full measure of His mercy. Now that His mercy has been given to us, we are to demonstrate it in the same measure to those who sin against us.