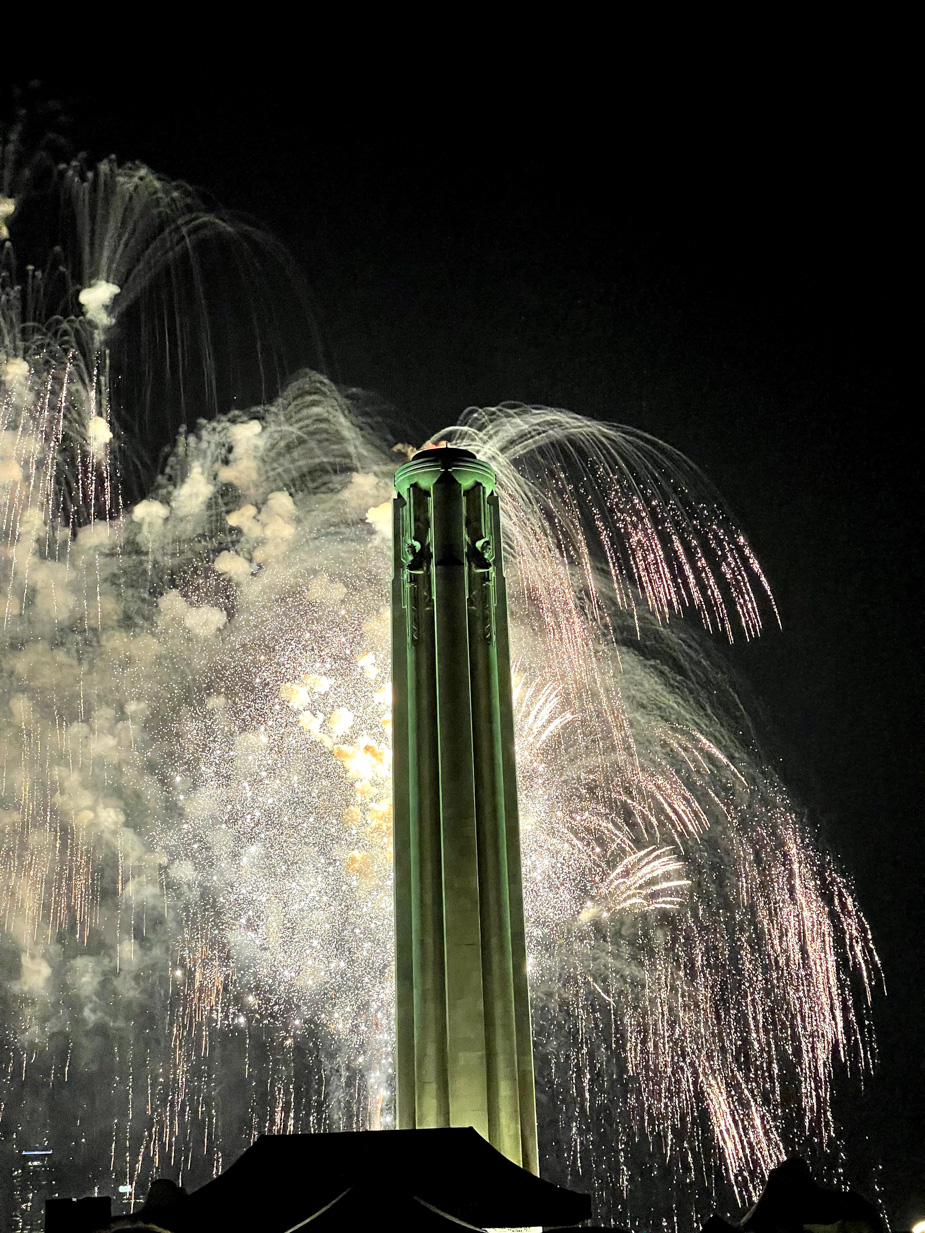 “But you, son of man, hear what I say to you. Be not rebellious like that rebellious house; open your mouth and eat what I give you.” And when I looked, behold, a hand was stretched out to me, and behold, a scroll of a book was in it. And he spread it before me. And it had writing on the front and on the back, and there were written on it words of lamentation and mourning and woe.

Question to consider: Why would God’s word of woe taste sweet as honey?

Ezekiel, an exile in Babylon after the fall of Jerusalem 600 years before the birth of Christ, was by the Chebar canal when he encountered the living God. He descended from heaven with the four angelic creatures who the Apostle John described as worshiping night and day before His throne and declaring His holiness.

Though Ezekiel was from the line of priests, he never was able to serve in the temple, for he was carted off to Babylon a few years before his thirtieth birthday, the age in which he would have begun to serve had he still been in Jerusalem. Without a temple, Ezekiel had no means of offering a sacrifice for his own sin or the sin of the people. The Lord said to Moses in Exodus 33:20, “You cannot see my face, for man shall not see me and live.” Because of this, it is reasonable to think that Ezekiel had fallen on his face and died, for it took the command of God to raise him up and the Holy Spirit to enter him and set him back on his feet.

God commanded Ezekiel to bring His word to the people regardless of whether their hardened hearts would listen. Several times God referred to Ezekiel as “Son of man.” Literally, in the Hebrew it is ben-’ā·ḏām “son of adam.” This is different from the title Jesus used for Himself which was from Daniel’s vision. In that vision, “Son of Man” was kə·ḇar ’ĕ·nāš and was more like the divine title for the one who would stand for all of mankind. Regardless of this difference, Ezekiel could be considered a type for Christ who also would say “Thus says the Lord” to a rebellious people and considered to be a prophet regardless of whether they listened to Him.

God commanded Ezekiel to eat the scroll which contained the words of lamentation and mourning and woe which he was to deliver to the people. Ordinarily, eating a scroll would not be as “sweet as honey,” but amidst the lamentation and mourning and woe was the promise of deliverance and salvation for a fallen world. The Apostle John also ate such a scroll in Revelation 10:10, “And I took the little scroll from the hand of the angel and ate it. It was sweet as honey in my mouth, but when I had eaten it my stomach was made bitter.” The word of God was also sweet for John, but it soured his stomach to know the judgment that was coming upon Jerusalem and the permanent desolation and destruction of its temple.

Dear heavenly father, may we also be eager to digest Your word and the hope You have given us in Christ. Thank You for restoring us and clothing us in righteousness so that one day we may be able to stand before You without fear or shame. Amen.