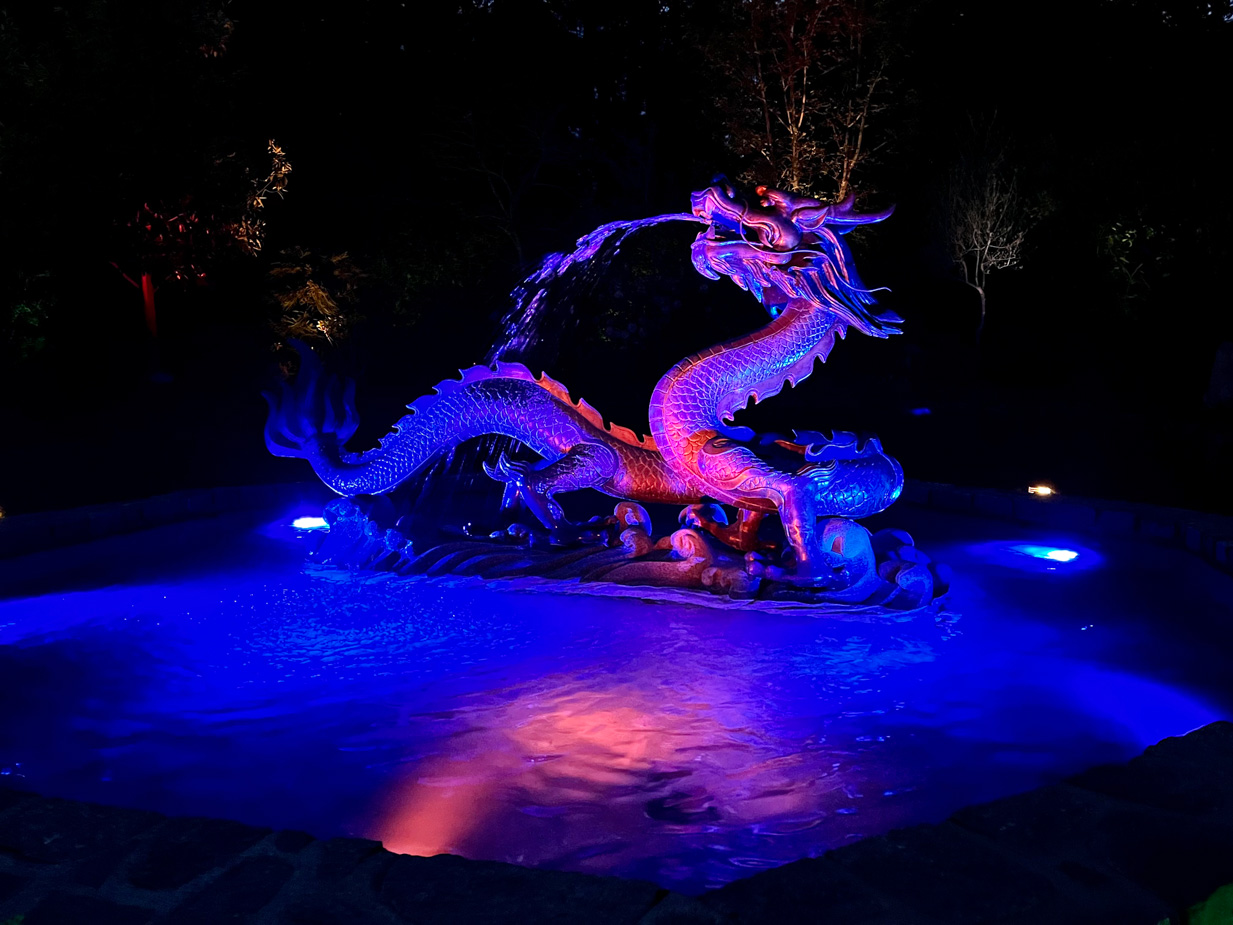 Chapter 3:22b-27 (ESV) - And he said to me, “Arise, go out into the valley, and there I will speak with you.” So I arose and went out into the valley, and behold, the glory of the Lord stood there, like the glory that I had seen by the Chebar canal, and I fell on my face. But the Spirit entered into me and set me on my feet, and he spoke with me and said to me, “Go, shut yourself within your house. And you, O son of man, behold, cords will be placed upon you, and you shall be bound with them, so that you cannot go out among the people. And I will make your tongue cling to the roof of your mouth, so that you shall be mute and unable to reprove them, for they are a rebellious house. But when I speak with you, I will open your mouth, and you shall say to them, ‘Thus says the Lord God.’ He who will hear, let him hear; and he who will refuse to hear, let him refuse, for they are a rebellious house.

Question to consider: Why does God keep Ezekiel from reproving the exiles?

In Ezekiel’s encounter with God, he was forced to sit among the exiles for seven days, overwhelmed by what I can only assume was their great wickedness against God. The kingdom of Judah had already been exiled to Babylon for their worship of other Gods and injustices against their own brothers and sisters. I would imagine this behavior only increased when set in the midst of a pagan culture. After that seven days, the Lord commanded Ezekiel to warn the wicked that they would surely die if they did not repent and turn back to the Lord. If the wicked refused to repent, then the Lord would carry out His warning. Even though Ezekiel was told that most would reject his warning and hate him for giving it, he still had to issue the warning or be responsible for the bloodguilt of his Israelite brothers.

In today’s passage, the Lord called Ezekiel out of the camp of the exiles and back to the Chebar canal to receive the message. Ezekiel had the same encounter with the full weight of God’s glory and once again needed to be revived by the Holy Spirit. Have you noticed that God the Father, His Word (the Son), and the Holy Spirit are all present in these encounters?

I also have to say that Ezekiel being bound in his house is reminiscent of Jesus’ words in Mark 3:27, “But no one can enter a strong man's house and plunder his goods, unless he first binds the strong man. Then indeed he may plunder his house.” Jesus said those words to the scribes who were accusing Him of casting out demons by Satan. Jesus’ response was that Satan could not stand if he was divided against himself in that way. In His illustration, Jesus was the plunderer of the strong man’s goods. He was binding up Satan (which means accuser) to take back those who had become his possession. In the same way, Ezekiel was being bound by the Lord and made mute in order to keep him from rebuking the exiles. Ezekiel would only be given a voice when he was to speak the words given to him by God.

When Jesus proclaimed His own word to the rebellious house of Israel more than 700 years later, He also said, “He who has an ear to hear, let him hear.” Now that we have been provided with the complete word of God in scripture, it’s important that we also have an ear to hear so that we may turn from our own sin to Christ and His righteousness.

Dear Lord, thank You for Your willingness to take our sin and bind us to You. May we set aside our pride and self-righteousness and come to You in humility and faith. We ask that You bind our own tongues like You did Ezekiel’s so that we can faithfully proclaim the words You give us for a rebellious world. Amen.