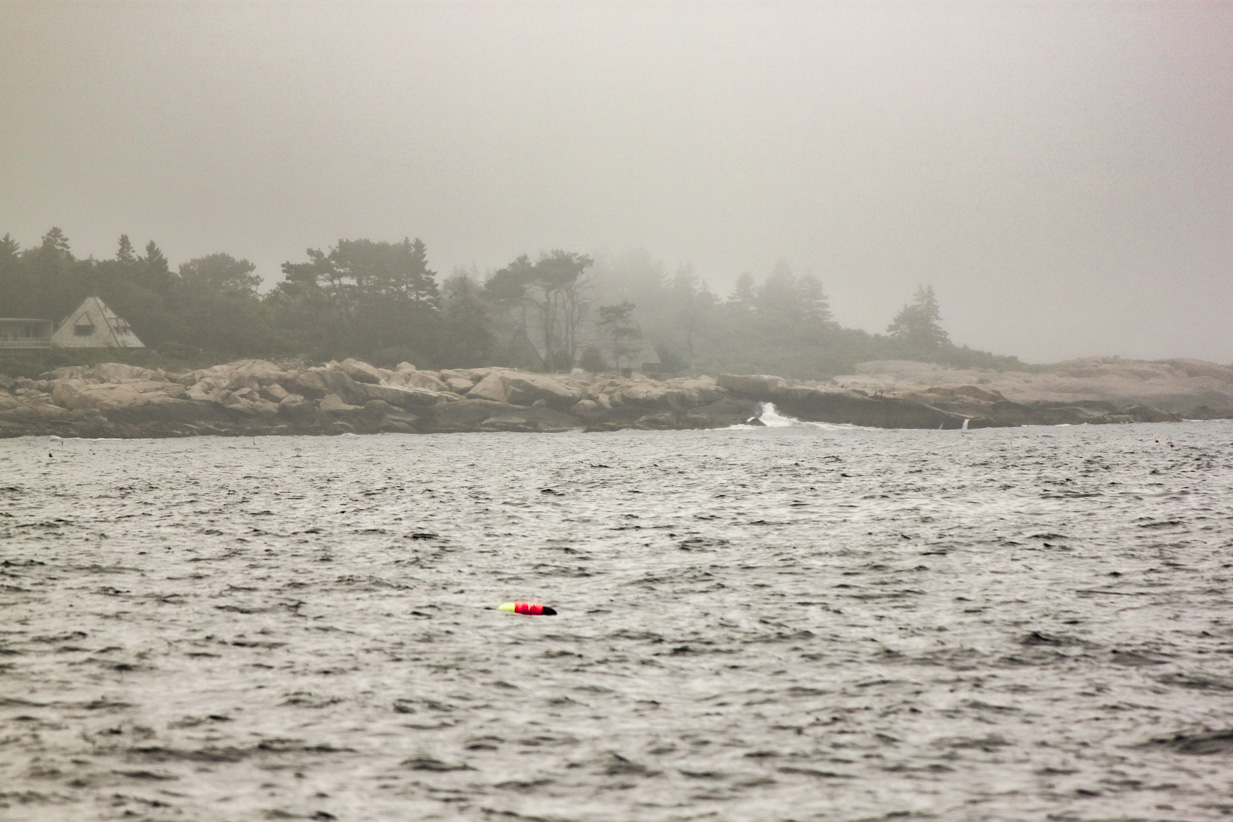 Chapter 3:4-15 (ESV) - And he said to me, “Son of man, go to the house of Israel and speak with my words to them. For you are not sent to a people of foreign speech and a hard language, but to the house of Israel— not to many peoples of foreign speech and a hard language, whose words you cannot understand. Surely, if I sent you to such, they would listen to you. But the house of Israel will not be willing to listen to you, for they are not willing to listen to me: because all the house of Israel have a hard forehead and a stubborn heart. Behold, I have made your face as hard as their faces, and your forehead as hard as their foreheads. Like emery harder than flint have I made your forehead. Fear them not, nor be dismayed at their looks, for they are a rebellious house.” Moreover, he said to me, “Son of man, all my words that I shall speak to you receive in your heart, and hear with your ears. And go to the exiles, to your people, and speak to them and say to them, ‘Thus says the Lord God,’ whether they hear or refuse to hear.”

Then the Spirit lifted me up, and I heard behind me the voice of a great earthquake: “Blessed be the glory of the Lord from its place!” It was the sound of the wings of the living creatures as they touched one another, and the sound of the wheels beside them, and the sound of a great earthquake. The Spirit lifted me up and took me away, and I went in bitterness in the heat of my spirit, the hand of the Lord being strong upon me. And I came to the exiles at Tel-abib, who were dwelling by the Chebar canal, and I sat where they were dwelling. And I sat there overwhelmed among them seven days.

Question to consider: In what ways is Ezekiel a type and shadow of Christ in this passage?

As I mentioned yesterday, Ezekiel as a Son of Man was a type and shadow pointing to the Son of Man, Christ Jesus. Jesus was sent to the house of Israel to proclaim God’s message of salvation, and those within the house of Israel had a hard forehead and stubborn heart toward Him. He then brought His message to the exiles, the lost sheep of Israel, and some heard and some refused to hear.

God would make Ezekiel’s resolve stronger than theirs so that he would not be dissuaded from bringing God’s message though they rebelled against him. Apparently Ezekiel had been living outside of the camp and the Spirit of God lifted Ezekiel up and set them in the middle of the camp where the other exiles dwelt. The fact that he was bitter about the task but compelled by God to complete it makes me think that what overwhelmed him in sitting among them was to see how they sinned against God. The more people rebel against God, the harder their hearts and heads become to the message of God.

Jesus proclaimed the truth among those who rejoiced in being descendants of Abraham, but they were so entrenched in their attempts at self-righteousness that their hearts were hardened to the idea that they needed to repent and cling to the mercy of God to enter His kingdom.

It is easy to relate to Ezekiel in this as we bring the message of Christ to those around us. Even among those who proclaim to belong to Christ are those who are entrenched in their sin or self-righteousness and will not hear of our need to repent and humbly receive the gift of Christ’s righteousness won for us on the cross. Many have replaced this theology of the cross with a theology of glory which believes that calling ourselves Christian means we should expect God to bless us with material wealth and earthly glory.

Dear heavenly father, set us in the midst of those who rebel against You and have hardened their hearts toward You so that we may proclaim the praises of Him who called us out of darkness into His marvelous light. Blessed be the glory of the Lord from its place! Amen