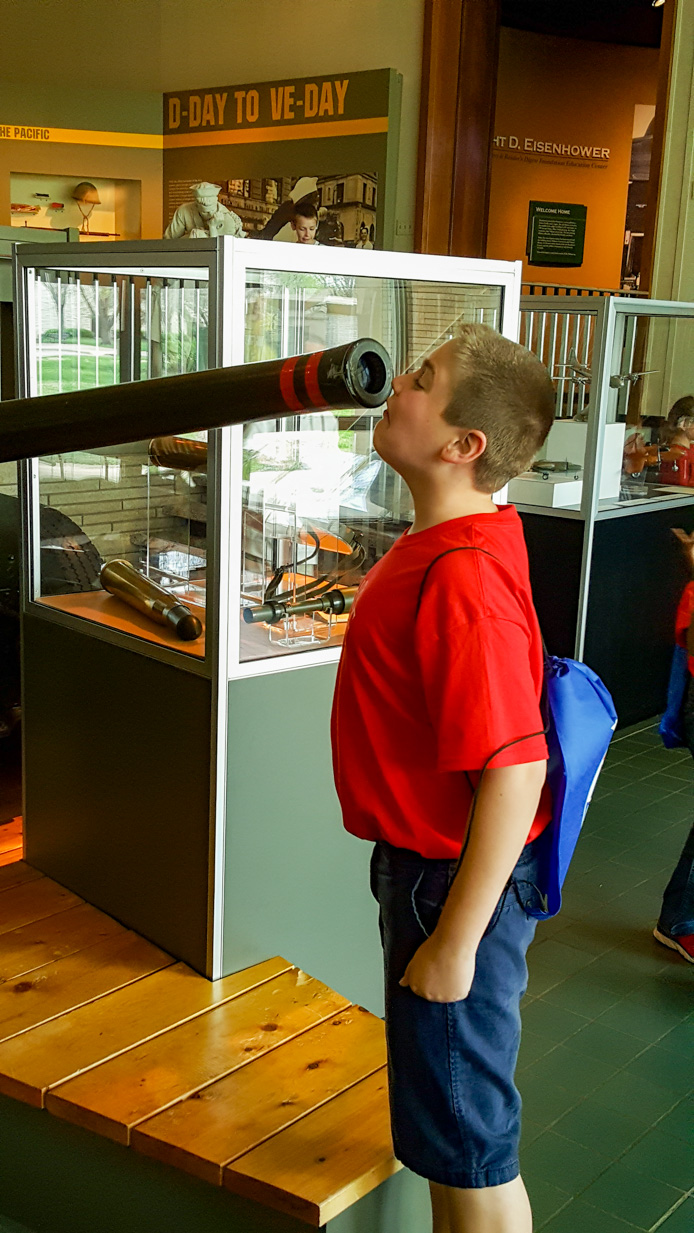 Chapter 4:1-8 (ESV) - “And you, son of man, take a brick and lay it before you, and engrave on it a city, even Jerusalem. And put siegeworks against it, and build a siege wall against it, and cast up a mound against it. Set camps also against it, and plant battering rams against it all around. And you, take an iron griddle, and place it as an iron wall between you and the city; and set your face toward it, and let it be in a state of siege, and press the siege against it. This is a sign for the house of Israel.

Question to consider: Why did God prophecy through Ezekiel by way of a drama?

The story of the prophets is a sad one. After the death of Joshua, Israel had no appointed human leader. Rather than holding to the Law and looking to God to be their king, Israel did what was right in their own eyes. God periodically sent them judges to turn their hearts back to Him, but they ultimately demanded a human king like the surrounding nations. In His mercy, God gave these kings prophets to relay His word to them so that they may rule justly. As the kings sinned against God and started adopting the pagan gods of the surrounding nations, the prophets were marginalized, and the kings surrounded themselves with ones who pretended to be prophets but told the king what he wanted to hear rather than the true word of God. In order for God’s true prophets to be heard, it became necessary to adopt unusual methods to attract attention. Eventually, the prophets were either dismissed or murdered as enemies of Israel.

As I have been pointing out, in being called son of man, Ezekiel appeared to be a type and shadow of Christ who was the true Son of Man, the second Adam who would pay for the sins of the world brought about by the Adam who rebelled against God. It is also important to remember that Ezekiel was a priest of Israel, and though he was never able to intercede for the sins of the people through temple sacrifices, he was used by God to deliver a warning of judgment.

In yesterday’s passage, the Lord bound Ezekiel and his tongue so that the only message he could bring to Israel were the words God would give him. So we are given an image of Ezekiel silently engraving a likeness of the holy city on a clay tablet and then setting up army men with battering rams to lay siege to it. This was to serve as a sign to Israel of their destruction. Standing in the place of the Lord in this sign, Ezekiel was to set up an iron plate to show the Lord’s face hardened against Israel.

There appears to be a number of opinions about which siege this represented. About 7 years after this prophecy was written, Nebuchadnezzar laid siege to Jerusalem and destroyed it. Of course, the ultimate siege of Jerusalem came by the Romans in 70 AD, and the Jerusalem temple has never been rebuilt. I believe the dramatic prophecy in today’s passage played out as follows. The siege that Ezekiel demonstrated before he lay on his side for 390 days and 40 days was the one by Nebuchadnezzar. This happened in the near-term to establish Ezekiel as God’s prophet.

Once the city and temple was rebuilt and dedicated, God spoke through the last prophet, Malachi. The 390 years of punishment for Israel covered this period of silence until the time in which God’s Son, the true Israel, received God’s punishment for the sin of all of mankind. Jesus was the one typified by Ezekiel being bound with an arm bared to prophecy against Jerusalem.

The 40 days Ezekiel lay on his right side represented the 40 years after the crucifixion of Christ to mark the final siege that would come upon Jerusalem and fully and finally destroy the earthly temple in 70 AD. I think it is worth noting that Ezekiel setting his face against Jerusalem from behind an iron plate could very well symbolize the Roman empire which was often represented with iron in scripture.

Dear heavenly father, thank You for being both just and merciful. May the truth of Your prophetic word written hundreds of years before Jesus was born reinforce our faith in Him as our righteousness. Amen.