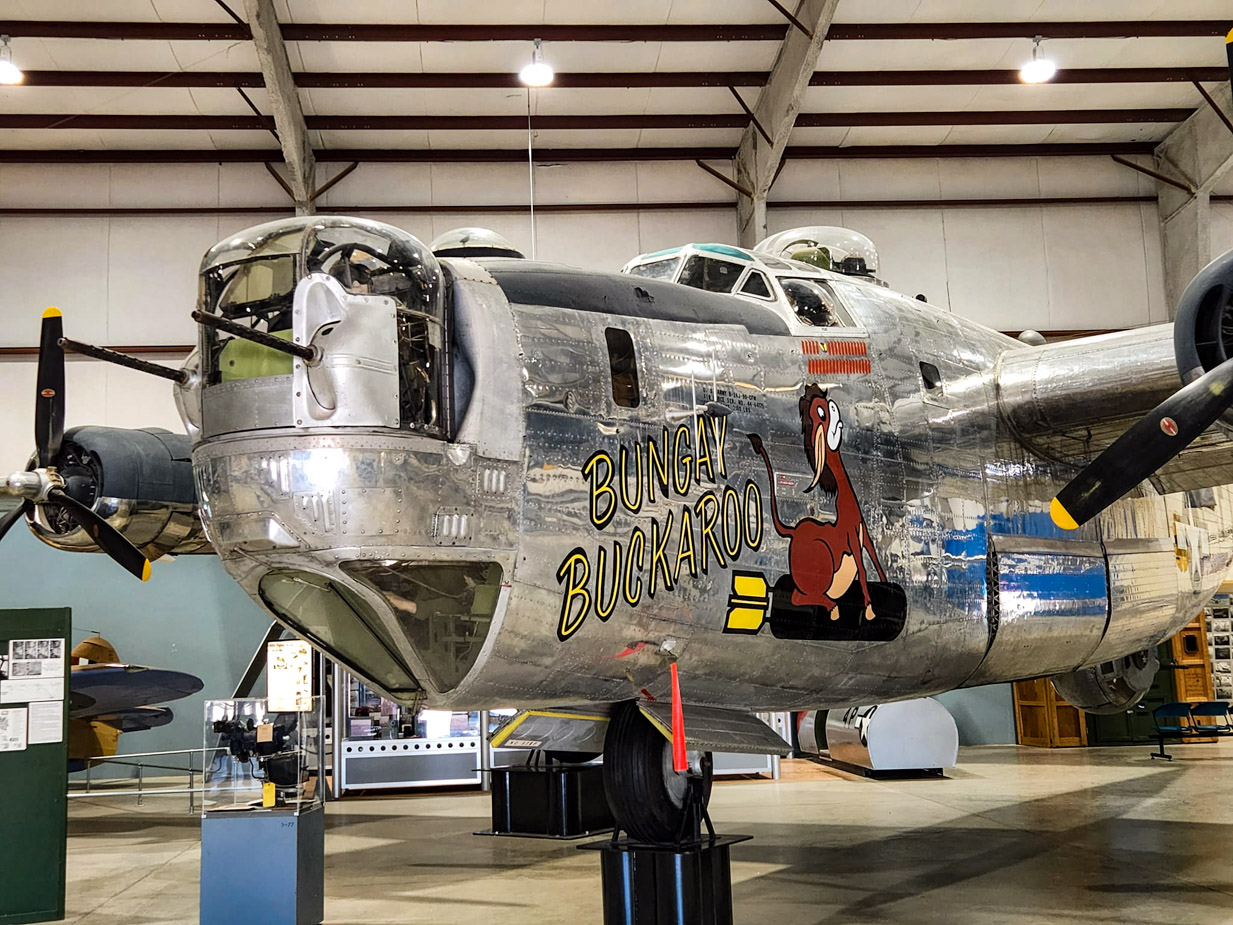 Chapter 4:9-17 (ESV) - “And you, take wheat and barley, beans and lentils, millet and emmer, and put them into a single vessel and make your bread from them. During the number of days that you lie on your side, 390 days, you shall eat it. And your food that you eat shall be by weight, twenty shekels a day; from day to day you shall eat it. And water you shall drink by measure, the sixth part of a hin; from day to day you shall drink. And you shall eat it as a barley cake, baking it in their sight on human dung.” And the Lord said, “Thus shall the people of Israel eat their bread unclean, among the nations where I will drive them.” Then I said, “Ah, Lord God! Behold, I have never defiled myself. From my youth up till now I have never eaten what died of itself or was torn by beasts, nor has tainted meat come into my mouth.” Then he said to me, “See, I assign to you cow's dung instead of human dung, on which you may prepare your bread.” Moreover, he said to me, “Son of man, behold, I will break the supply of bread in Jerusalem. They shall eat bread by weight and with anxiety, and they shall drink water by measure and in dismay. I will do this that they may lack bread and water, and look at one another in dismay, and rot away because of their punishment.

Question to consider: Why does God have Ezekiel bake his bread over excrement?

From today’s passage, it appears that Ezekiel was given breaks throughout the day from being tied with cords and dramatically prophesying against Jerusalem in front of the exiles to Babylon. The drama was played out during the day with breaks for meals and meal-preparation. Of course, even in the preparing and eating of the meals, God was prophesying against Jerusalem, for Ezekiel was charged with the task of cooking his bread over cow dung. Fortunately for Ezekiel, God showed mercy by not making him prepare his meal using his own excrement, even though it would lessen the impact of the message that they would be defiled even in their eating as they were scattered among the nations.

My opinion of the 390 years represented in this prophetic drama occurred from the time in which God’s word to the prophets went silent until Christ came and took the punishment of their sins upon Himself on the cross. By this point in history, the Jews had been scattered all over the known world, and it was obvious even in the early church that people commonly ate food sacrificed to idols and defiled themselves among the Gentiles.

At the end of this generation, when the full punishment of God came upon Jerusalem, the Lord “[broke] the supply of bread in Jerusalem. They [ate] bread by weight and with anxiety, and they [drank] water by measure and in dismay.” Starvation and disease came upon Jerusalem when they were surrounded by the armies of Rome. Flavius Josephus wrote of a woman named Mary who cooked and ate her child during this time (The Jewish War VI.3.4 [201-213])

This kind of starvation also occurred during Nebuchadnezzar’s siege on Jerusalem seven years after God spoke through Ezekiel. In Lamentations, Jeremiah wrote, “The hands of compassionate women have boiled their own children; they became their food during the destruction of the daughter of my people.” (Lamentations 4:10) One of the reasons I argue for the writings of the Apostle John to have been completed before the fall of Jerusalem is because I believe John would have been like Jeremiah and written about it, for since the giving of the Law, God gave a warning that this would be the final result of continued disobedience.

In Leviticus 26:27-33 it was written, “But if in spite of this you will not listen to me, but walk contrary to me, then I will walk contrary to you in fury, and I myself will discipline you sevenfold for your sins. You shall eat the flesh of your sons, and you shall eat the flesh of your daughters. And I will destroy your high places and cut down your incense altars and cast your dead bodies upon the dead bodies of your idols, and my soul will abhor you. And I will lay your cities waste and will make your sanctuaries desolate, and I will not smell your pleasing aromas. And I myself will devastate the land, so that your enemies who settle in it shall be appalled at it. And I will scatter you among the nations, and I will unsheathe the sword after you, and your land shall be a desolation, and your cities shall be a waste.”

As I wrote yesterday, the siege against Jerusalem by Nebuchadnezzar was a near-term fulfillment of this prophecy to establish Ezekiel as a true prophet and point people to the ultimate destruction that would come hundreds of years later.

Dear heavenly father, thank You for Christ who has redeemed us from the punishments of the Law. We ask that You examine our hearts and actions in the midst of the culture in which we live. May Your Spirit stir up in us a desire to do the things that please You even if our culture has turned against it. Amen.