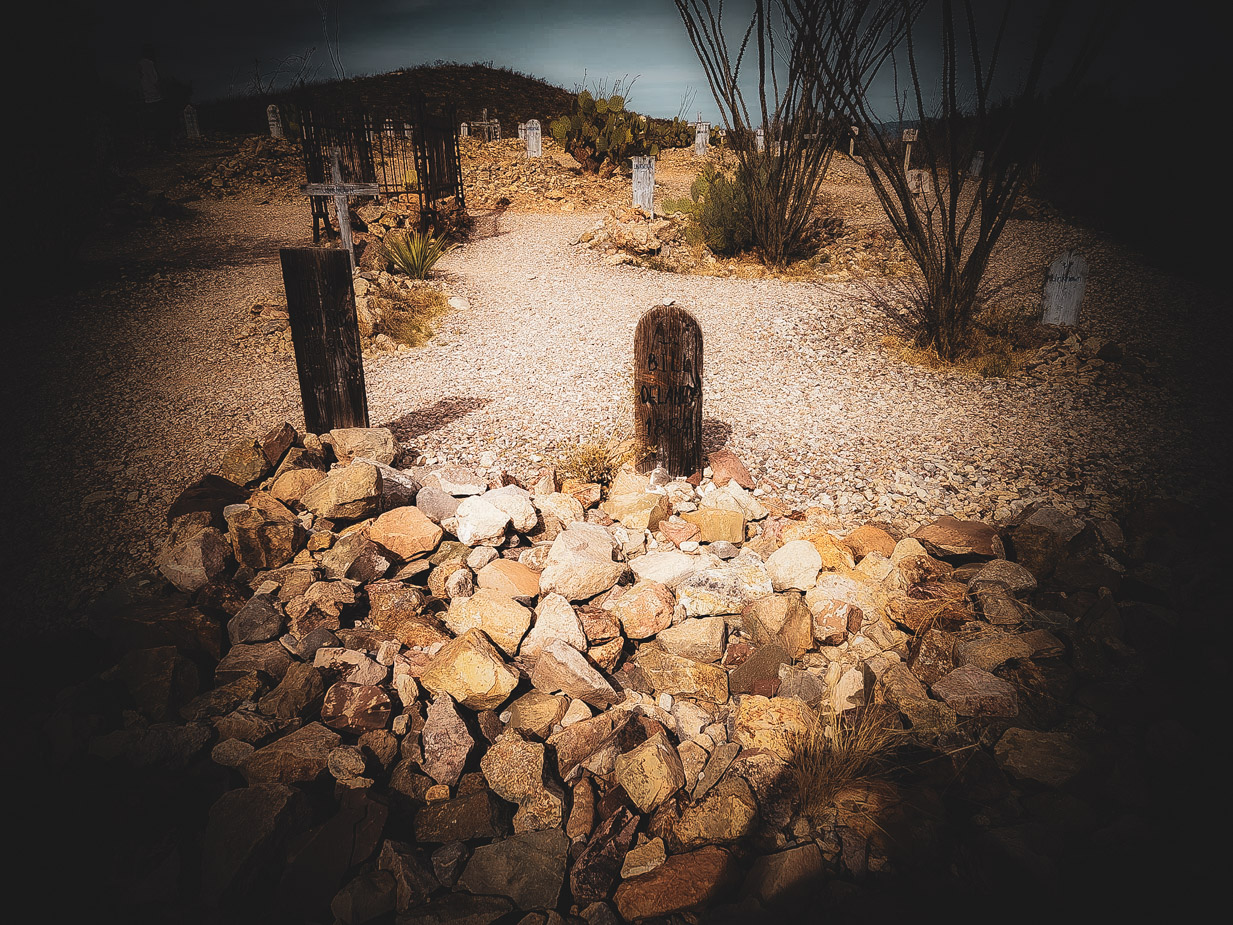 “Thus says the Lord God: This is Jerusalem. I have set her in the center of the nations, with countries all around her. And she has rebelled against my rules by doing wickedness more than the nations, and against my statutes more than the countries all around her; for they have rejected my rules and have not walked in my statutes. Therefore thus says the Lord God: Because you are more turbulent than the nations that are all around you, and have not walked in my statutes or obeyed my rules, and have not even acted according to the rules of the nations that are all around you, therefore thus says the Lord God: Behold, I, even I, am against you. And I will execute judgments in your midst in the sight of the nations. And because of all your abominations I will do with you what I have never yet done, and the like of which I will never do again. Therefore fathers shall eat their sons in your midst, and sons shall eat their fathers. And I will execute judgments on you, and any of you who survive I will scatter to all the winds. Therefore, as I live, declares the Lord God, surely, because you have defiled my sanctuary with all your detestable things and with all your abominations, therefore I will withdraw. My eye will not spare, and I will have no pity. A third part of you shall die of pestilence and be consumed with famine in your midst; a third part shall fall by the sword all around you; and a third part I will scatter to all the winds and will unsheathe the sword after them.

“Thus shall my anger spend itself, and I will vent my fury upon them and satisfy myself. And they shall know that I am the Lord—that I have spoken in my jealousy—when I spend my fury upon them. Moreover, I will make you a desolation and an object of reproach among the nations all around you and in the sight of all who pass by. You shall be a reproach and a taunt, a warning and a horror, to the nations all around you, when I execute judgments on you in anger and fury, and with furious rebukes—I am the Lord; I have spoken— when I send against you the deadly arrows of famine, arrows for destruction, which I will send to destroy you, and when I bring more and more famine upon you and break your supply of bread. I will send famine and wild beasts against you, and they will rob you of your children. Pestilence and blood shall pass through you, and I will bring the sword upon you. I am the Lord; I have spoken.”

Question to consider: What or who does Ezekiel’s hair represent?

Imagine seeing Ezekiel shave his head and beard and divide the hair up in the way God described. Up until this point, it would seem Ezekiel had worked in silence setting up the model city along with the armies and ramparts against it. He continued in silence for 390 days as he was tied down with chords on his right side and pointing out judgment against Israel and 40 days on his left side and pointing out judgment against Judah, all while baking his bread over cow dung.

430 days later, as his hair was burned or was scattered to the wind, Ezekiel’s tongue was suddenly loosed from the roof of his mouth, and he thundered out, “Thus says the Lord God!” and then spoke of the judgment that was coming upon the land.

As I have mentioned the last few passages while Ezekiel was dramatically acting out the siege in front of the exiles, the near-term fulfillment of this judgment came upon Jerusalem about seven years later by Nebuchadnezzar. By the time Jesus began His ministry, there were Jews all over the known world, from Judah to Asia Minor to Ethiopia.The final fulfillment of this prophecy was of course the final and complete destruction of Jerusalem and the earthly temple in 70 AD. I think the description of this judgment took place exactly as God described through Ezekiel.

In His conversation with the disciples on the Mount of Olives regarding this judgment on Jerusalem, Jesus warned the disciples to flee to the hills when they saw Jerusalem surrounded by the armies so that they would survive (see my studies on Luke 21, Matthew 24, and Mark 13). Interestingly enough, Jesus said to the disciples in Luke 21:17-19, “You will be hated by all for my name's sake. But not a hair of your head will perish. By your endurance you will gain your lives.” I think He had today’s passage in mind when He said that. Unlike the hairs on Ezekiel’s head which represented the people of Israel and Judah (he was their priest), the hairs of the disciples’ heads represented Christ’s church who would be spared from this judgment if they heeded His warning.

We can also apply Jesus’ words regarding us being hated for His sake and enduring until the end to the judgment that is to come, for we are looking for Jesus to return to judge the living and the dead. People curse Christ for declaring the judgment that came upon Jerusalem and will one day come upon the world, but like the Lord did through Ezekiel, we have been given hundreds (even thousands) of years of warning with the promise of forgiveness if we would only repent and receive the righteousness He won for us on the cross. The fall of Jerusalem in 70 AD was an indisputable, historical, near-term fulfillment of Jesus’ words so we can trust that there is a time fixed by God in which Jesus will return.

Dear heavenly father, thank You for being true to Your word and revealing to us Your heart of mercy and forgiveness by giving us time to repent and cling to Christ. Help us to be about the work Jesus commanded to make disciples of all nations in His name. Amen.