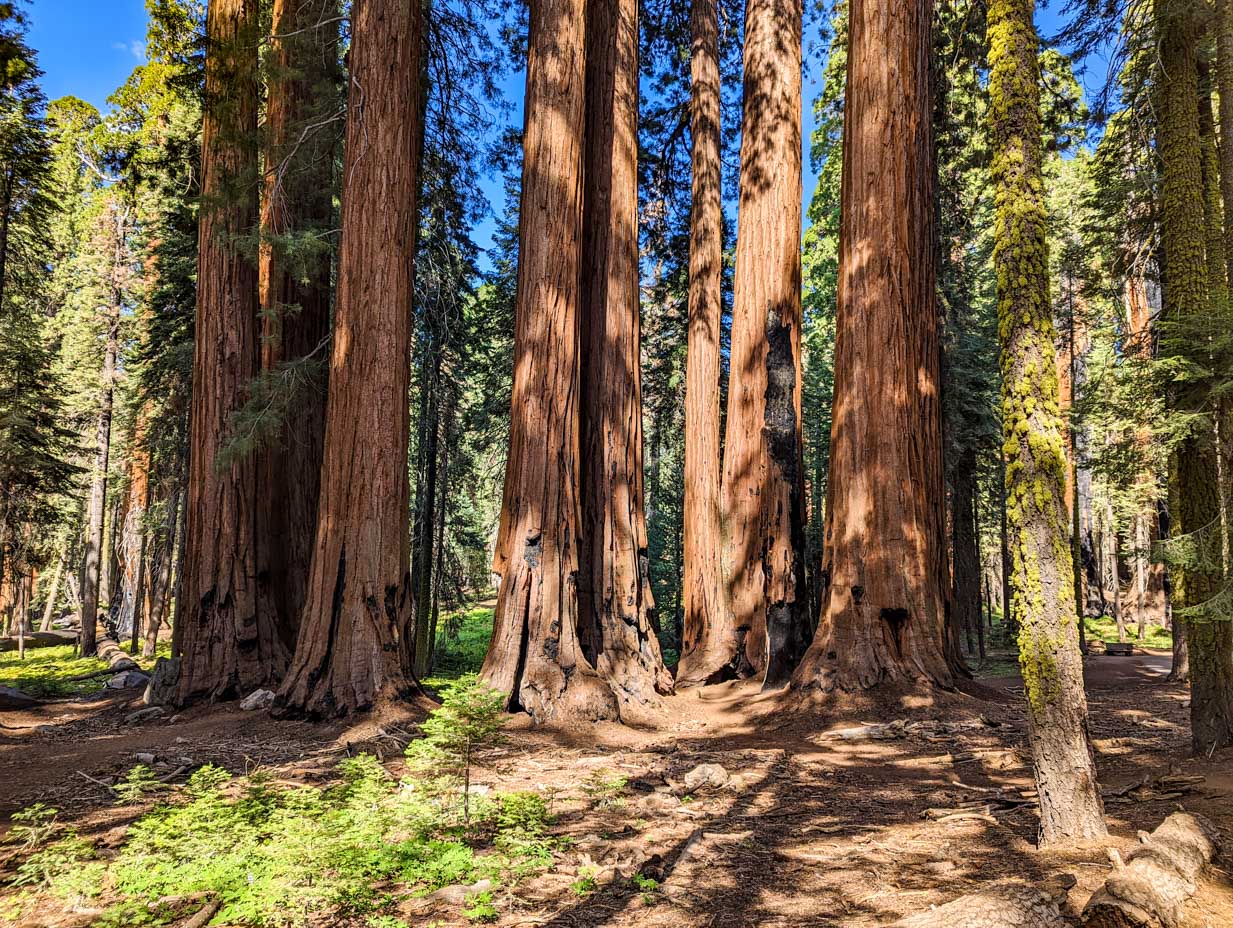 Chapter 8:1-5a (ESV) - In the sixth year, in the sixth month, on the fifth day of the month, as I sat in my house, with the elders of Judah sitting before me, the hand of the Lord God fell upon me there. Then I looked, and behold, a form that had the appearance of a man. Below what appeared to be his waist was fire, and above his waist was something like the appearance of brightness, like gleaming metal. He put out the form of a hand and took me by a lock of my head, and the Spirit lifted me up between earth and heaven and brought me in visions of God to Jerusalem, to the entrance of the gateway of the inner court that faces north, where was the seat of the image of jealousy, which provokes to jealousy. And behold, the glory of the God of Israel was there, like the vision that I saw in the valley.

Then he said to me, “Son of man, lift up your eyes now toward the north.”

Question to consider: Why do you think the elders of Judah were at Ezekiel’s house?

In today’s passage, Ezekiel gives us another time reference in which he received his next vision from God. The first vision came in the fifth year of the exile of Judah under king Jehoiachin, about seven years before Babylon would destroy the city and temple. So the second vision occurred about 18 months after the first. If you add up the time it took to set up the drama from the first vision, the 430 days in which the drama took place, and the days afterward in which Ezekiel verbally expressed the judgment that was coming, I’d imagine that the second vision came just a few weeks later.

We know from the third chapter that the young priest, Ezekiel, had set up his residence outside of the camp of the exiles because the Spirit lifted him up and forced him to sit among the exiles for seven days. In that time, Ezekiel was described as being overwhelmed by what he saw being done among them. Now that Ezekiel had completed the tasks given to him in the first vision, he had gone back home, and the elders of Judah decided to pay him a visit.

My first reaction to this visit was to imagine they wished to inquire about the threefold judgment that Ezekiel had pronounced on them from the Lord. However, in the middle of this elder meeting, Ezekiel received a second vision where the Holy Spirit grabbed him by the hair and dragged him between earth and heaven to see for himself what kind of abominations were occurring among even the elders of Judah (which we will read about tomorrow).

Perhaps the elders were friends of Ezekiel and came by to convince him that things weren’t that bad or that he should go back to God and try to change His mind? Regardless of why they were there, it seems that God wanted to impress upon Ezekiel that Judah was more than worthy of His wrath.

The glory of the Lord was present as it was described in the first vision, and the image of Him in brightness and fire exemplified His holiness and righteous judgment. God continued to call Ezekiel “Son of man”, and so we should continue to look at him as a type and shadow of Christ. Like Jesus, Ezekiel was lifted up and suspended between earth and heaven for the sake of his brothers, but instead of bearing the punishment of their sin, he was called to be a witness of it and herald of God's anger against it. It is trinitarian images like this that illuminate the mystery of the gospel throughout the Old Testament.

Dear heavenly father, thank You for opening our eyes to the sin all around us and especially in our own hearts. Help us to have eyes to see, ears to hear, and a heart that longs for the mercy You have given us through Christ. Amen.