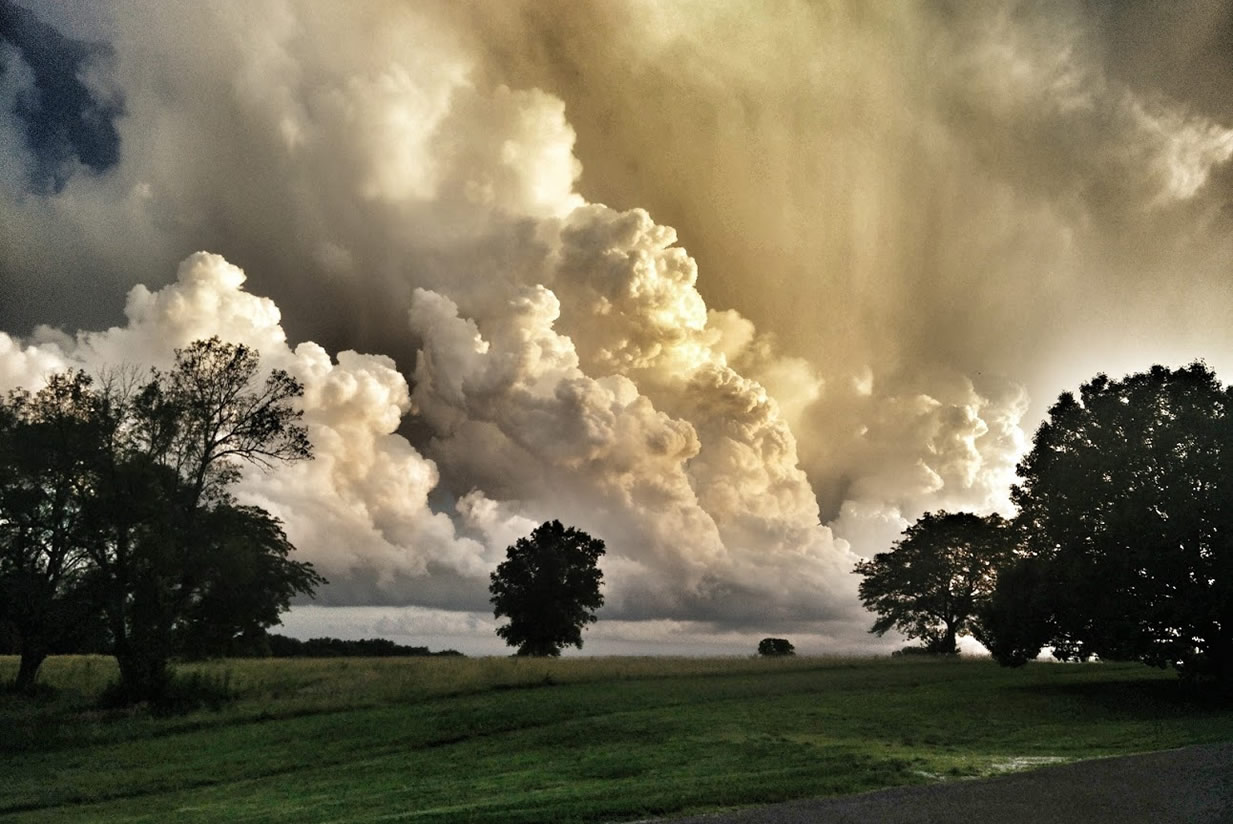 Question to consider: In what way were the Galatians seeking the approval of men? How about the Judaizers?

Paul began this letter by establishing the idea that he was an apostle who was appointed by God. The greek word which is translated apostle is apostlos which means “messenger.” After he encountered the risen and ruling Christ on the road to Damascus, Paul was appointed by Him to bring the message of salvation through Jesus to the gentiles (we’ll get more into this tomorrow). Paul still preached to Jews and Peter still preached to Gentiles and called them brother, but Paul was an expert in jewish law and could therefore be a unique advocate to fight for the Gentiles’ place in the church. In this, Paul considered himself to be a bond slave of Christ. A bond slave was someone who by the law of Moses could forgo their freedom in the year of Jubilee if they want to permanently bond themselves to a faithful master. So it stands to reason that Paul’s desire would be to please God and not man, even if it meant making enemies.

The Galatians were seeking the approval of the Judaizers in order to be more accepted as Christians. The early jewish Christians began to face heavy persecution when they abandoned the temple sacrifices and proclaimed that Jesus was the only way to be saved. This intensified even more when Gentiles were being accepted into the church. The Judaizers were formed as a means of compromise. Maybe if the Gentiles were circumcised before officially joining the church, it would be less offensive to the Jews.

It is definitely a daunting task to try and speak truth when we know it will not be accepted by our family, friends and society. In those moments we need to ask the same questions as Paul did in this verse.

Dear  Lord, we pray for the strength to remain true to your word, even when it is rejected by those around us. In doing so, we also pray that your word does the work of salvation in the hearts of those we confront that they may glorify you on the day of judgment. Please continue to remind us that this is not our home that we may look forward to the day when we can see you face to face and enjoy you forever. Amen.