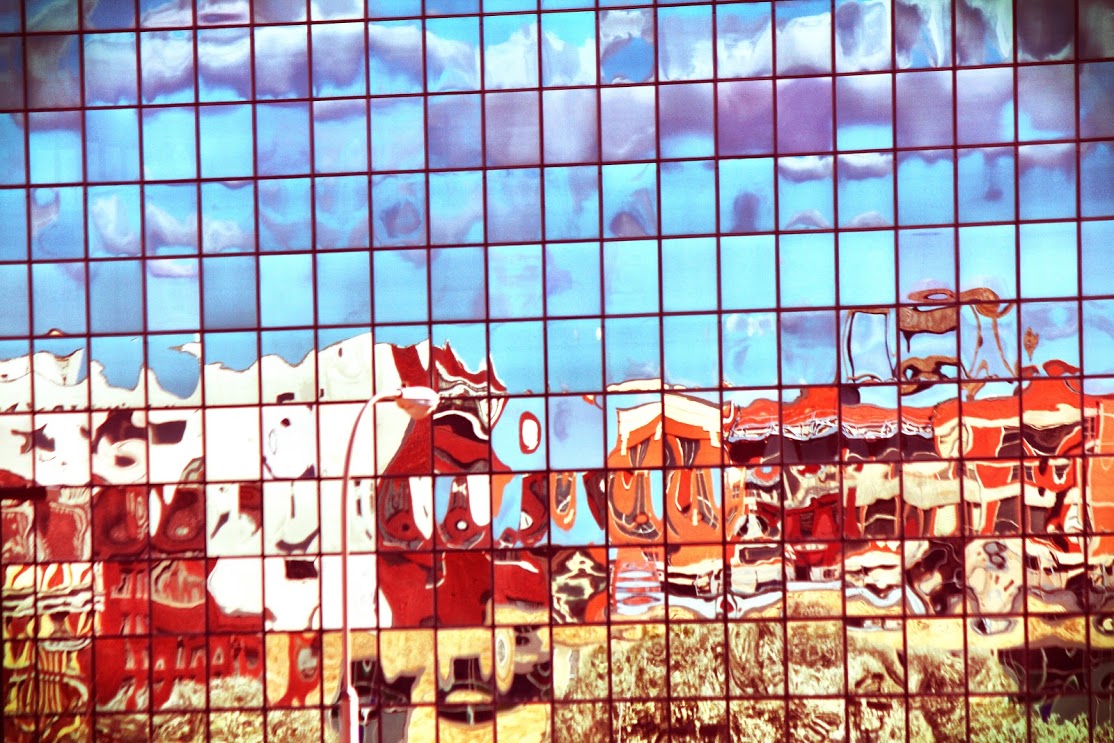 Galatians 1:11-24 (ESV) For I would have you know, brothers, that the gospel that was preached by me is not man's gospel. For I did not receive it from any man, nor was I taught it, but I received it through a revelation of Jesus Christ. For you have heard of my former life in Judaism, how I persecuted the church of God violently and tried to destroy it. And I was advancing in Judaism beyond many of my own age among my people, so extremely zealous was I for the traditions of my fathers. But when he who had set me apart before I was born, and who called me by his grace, was pleased to reveal his Son to me, in order that I might preach him among the Gentiles, I did not immediately consult with anyone; nor did I go up to Jerusalem to those who were apostles before me, but I went away into Arabia, and returned again to Damascus.

Then after three years I went up to Jerusalem to visit Cephas and remained with him fifteen days. But I saw none of the other apostles except James the Lord's brother. (In what I am writing to you, before God, I do not lie!)  Then I went into the regions of Syria and Cilicia. And I was still unknown in person to the churches of Judea that are in Christ. They only were hearing it said, “He who used to persecute us is now preaching the faith he once tried to destroy.” And they glorified God because of me.

Question: Why do you think God chose Paul to be his apostle to the Gentiles?

Saul of Tarsus was known for being a great student of the law. He studied under a famous rabbi named Gamaliel, and ferociously persecuted the early church in the manner of Deuteronomy 13 because he thought they were committing blasphemy by lifting up Jesus as the Son of God. If it were anyone else other than Jesus, Saul actually would have been right in his assessment. Deuteronomy 13 called for the stoning of anyone who tried to get people to worship a different God, even if they performed miraculous signs. It even goes so far as to say that they were to pursue these blasphemers from town to town, and if the people in those towns refused to hand them over to be stoned, that town was to be burned to the ground. So Saul took pride in stoning Christians, thinking he was doing God’s work - that is until he was stopped on the road to Damascus and blinded by Christ himself. If you remember our study in Jonah, I stated that righteous anger required an element of mercy, and even though Saul had scripture to back up his actions, his lack of mercy kept him from listening to the arguments of Stephen at the start of his crusade or seeing that the Messiah had to be crucified for our sins and rise from the dead. Upon his conversion, Saul preached the gospel with the same zeal he once used to fight against it.

Today’s passage describes the three and a half years he spent in Arabia and Damascus learning from Christ Himself and building up the gentile churches. He became known by his roman name, Paul, most likely because of the time spent among the gentiles, and there is a definite switch in the book of Acts from when Luke referred to him as Paul instead of Saul. It was during this time that he taught the true gospel to the Galatians and is reminding them of what they once knew to be true.

Dear heavenly father, we thank you for saving Saul of Tarsus and using him to help spread the gospel among the gentiles. Please use your faithful today to remind believers of the work that Christ has done. For those who are being crushed by the law, make known your overflowing grace and forgiveness. For those who take your grace for granted, break through their pride and bring them humbly to the cross. Amen.