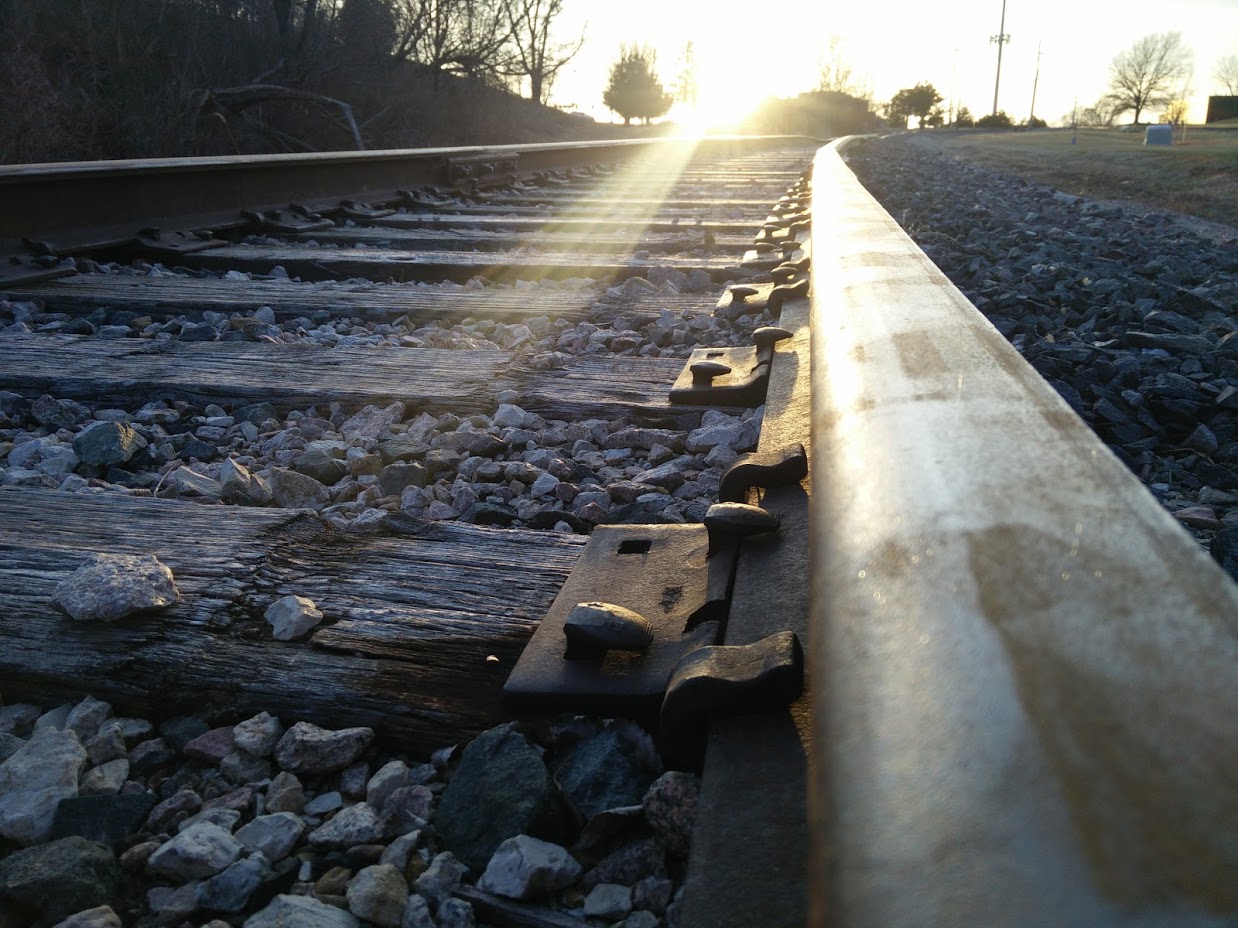 Chapter 2:1-5 (ESV) Then after fourteen years I went up again to Jerusalem with Barnabas, taking Titus along with me. I went up because of a revelation and set before them (though privately before those who seemed influential) the gospel that I proclaim among the Gentiles, in order to make sure I was not running or had not run in vain. But even Titus, who was with me, was not forced to be circumcised, though he was a Greek. Yet because of false brothers secretly brought in—who slipped in to spy out our freedom that we have in Christ Jesus, so that they might bring us into slavery— to them we did not yield in submission even for a moment, so that the truth of the gospel might be preserved for you.

Question: What made Paul fear that he had run his race in vain?

The trip to Jerusalem which Paul describes in this passage is described in detail in Acts 15 which I encourage you to read for context. Paul wanted to make sure that this errant doctrine about circumcision didn’t originate with or influence the leaders of the Jerusalem church which would have been devastating to his ministry since they were the original apostles. It can be very difficult to be heard by church leaders who have started down a path of false doctrine. Unfortunately, those who popularize false doctrine in the church today have convinced many that the ones who compare these new ideas to scripture have a “religious” spirit that is dividing the church. Jude actually says the opposite in his epistle (verses 17-19), “But you must remember, beloved, the predictions of the apostles of our Lord Jesus Christ. They said to you, ‘In the last time there will be scoffers, following their own ungodly passions.’ It is these who cause divisions, worldly people, devoid of the Spirit.

Lord of all truth, your word is truth. Please help us to be humble enough to be admit our errors in understanding your word and discerning enough to be saved from the errors of others. Give us the courage to question new doctrine, especially when it’s popular and help our church leaders to faithfully “...contend for the faith that was once for all delivered to the saints.” Amen.