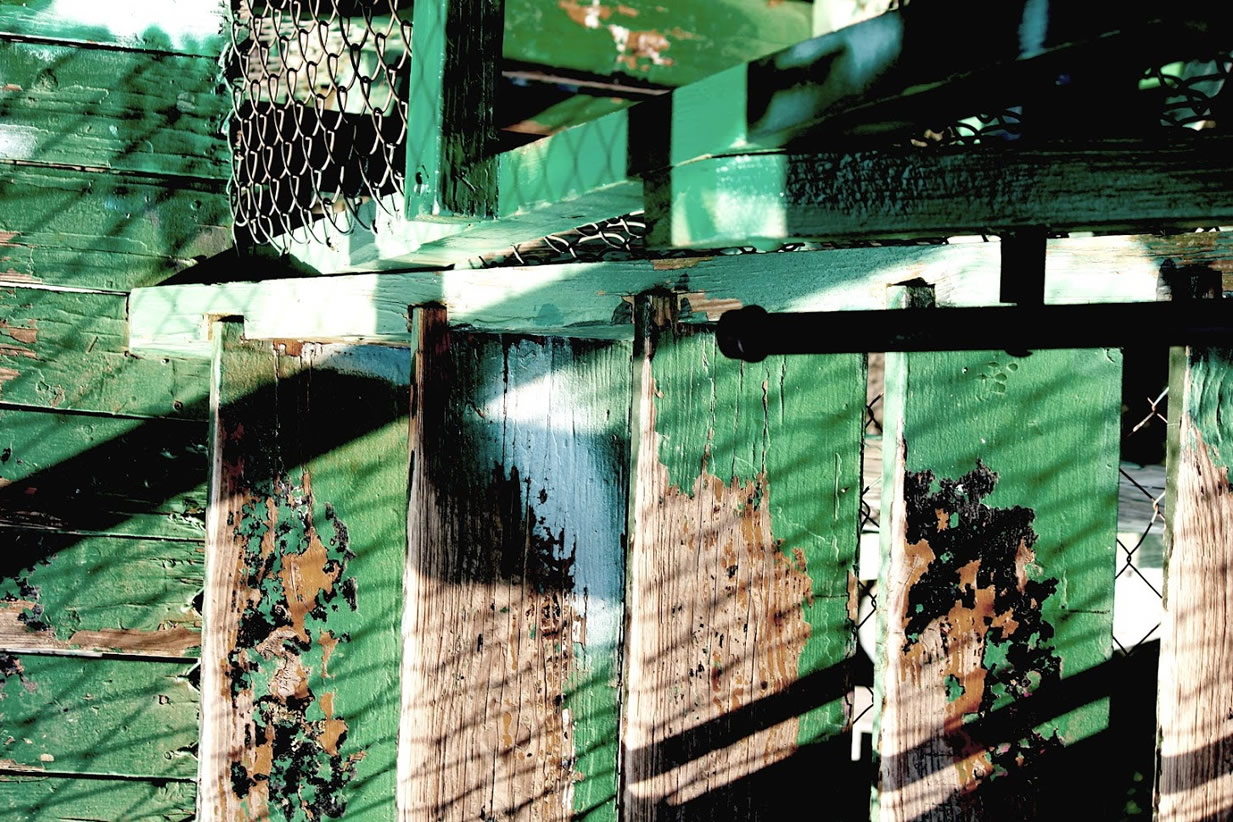 Chapter 2:11-14 (ESV) But when Cephas came to Antioch, I opposed him to his face, because he stood condemned. For before certain men came from James, he was eating with the Gentiles; but when they came he drew back and separated himself, fearing the circumcision party. And the rest of the Jews acted hypocritically along with him, so that even Barnabas was led astray by their hypocrisy. But when I saw that their conduct was not in step with the truth of the gospel, I said to Cephas before them all, “If you, though a Jew, live like a Gentile and not like a Jew, how can you force the Gentiles to live like Jews?”

Question to consider: What was Paul’s accusation against Peter?

After Paul’s meeting with the Jerusalem council where he was extended the right hand of fellowship, and they verified that the Gentiles did not need to be circumcised to be saved, Paul has this confrontation with Peter. Peter is called Cephas frequently through scripture because it is his name translated into Aramaic (“rock”)  - which was the common language of that day. Apparently, Peter was bold in stating that the Gentiles were fully Christian without being circumcised until he was visited by some friends of James who were members of the Judaizers. Then to avoid conflict, Peter started drawing back from the Gentiles as if they were inferior to their Jewish Christian brethren.

So Paul called him out on his hypocrisy and accused him of not practicing what he preached. Peter was no longer living under law but under grace so to draw back from Gentile believers for not being circumcised was putting requirements on them that he himself did not keep. Because of his influence, even Barnabas followed suit, and Paul knew that if he didn’t deal with this directly and publicly, there would be a division in the church between Jewish Christians and Gentile Christians. What must have angered him most was that it appeared that the Gentile Christians were good enough for the Jewish Christians to accept their generous monetary gifts, but apparently they were not good enough to associate with.

Even though Paul doesn’t say, “Go and do likewise” for us to publicly confront false teachers today, his intent was to make sure that the Gentiles knew this wasn’t right and for the gospel to remain pure which is still a noble calling.

Father in heaven, by Your holy gospel, enter our hearts and make it your dwelling place. Make us love our neighbor without prejudice and have the courage to confront those who would give a false word against them. Amen.