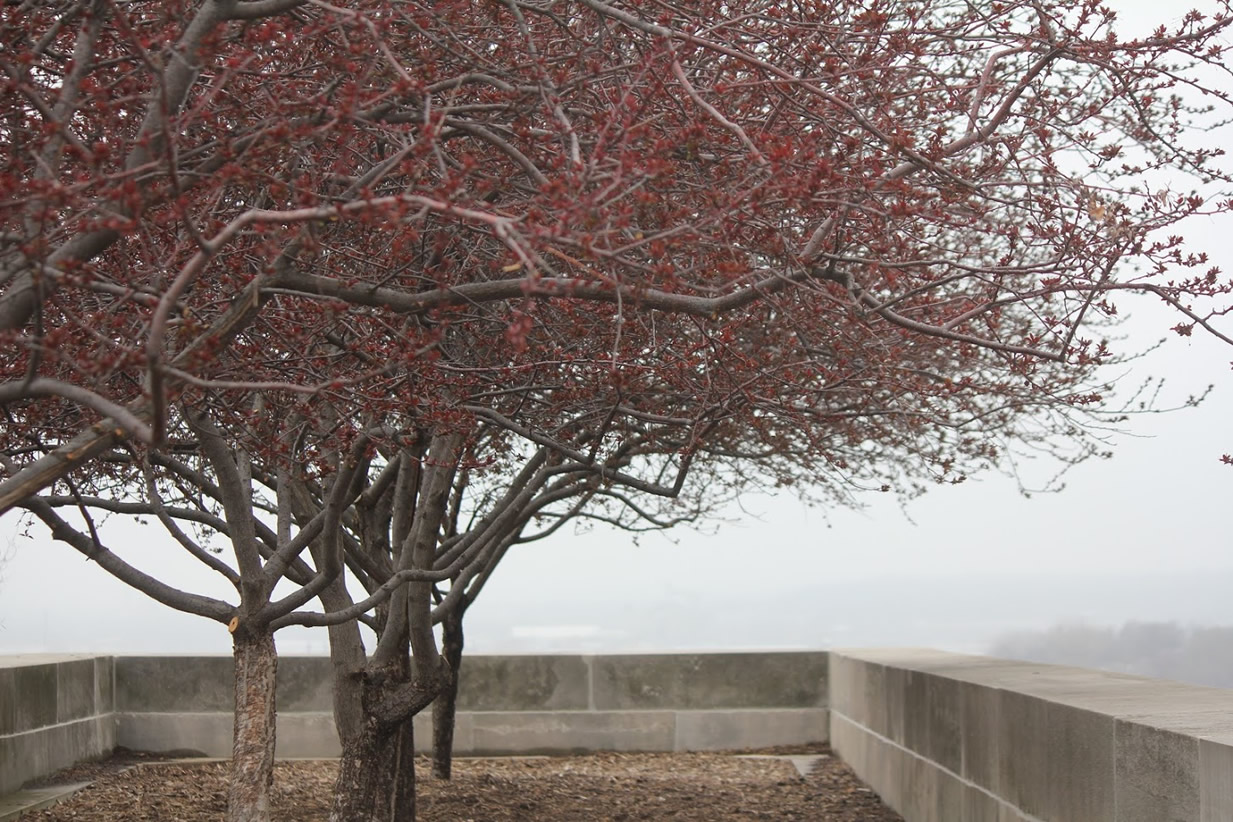 Chapter 2:6-10 (ESV) And from those who seemed to be influential (what they were makes no difference to me; God shows no partiality)—those, I say, who seemed influential added nothing to me. On the contrary, when they saw that I had been entrusted with the gospel to the uncircumcised, just as Peter had been entrusted with the gospel to the circumcised (for he who worked through Peter for his apostolic ministry to the circumcised worked also through me for mine to the Gentiles), and when James and Cephas and John, who seemed to be pillars, perceived the grace that was given to me, they gave the right hand of fellowship to Barnabas and me, that we should go to the Gentiles and they to the circumcised. Only, they asked us to remember the poor, the very thing I was eager to do.

Question to consider: What does Paul mean when he said, “…those who seemed influential added nothing to me?”

We have a tendency to elevate church leaders above other people whether it is our own pastor or one that we’ve seen on television or heard on the radio or in a podcast. Even more so, we elevate the apostles because they were pillars of the faith and were used by God to establish the church and write the new testament scriptures.

It is good to learn from and try to be like godly leaders, especially today when there are so many false teachers distorting God’s word. However, according to Paul in this passage, God “shows no partiality.” He does not favor one person over another. The existence of the church didn’t depend upon Paul or Peter or the Jerusalem council, but on Christ. John the Baptist, when chastising the religious leaders in Matthew 3, says in verse 9, “And do not presume to say to yourselves, ‘We have Abraham as our father,’ for I tell you, God is able from these stones to raise up children for Abraham.”

So in this passage, Paul is saying that his being the Apostle to the Gentiles was not established or made legitimate by Peter, James and John. It was established by God, and he would be used by God in this role even if they didn’t give their approval. It is reassuring though that they extended the right hand of fellowship to Paul and Barnabas. It only serves to strengthen our resolve when people we view as brothers and sisters in Christ affirm us in ministry.

Verse 10 ends with them asking Paul and Barnabas to remember the poor. Their first trip to Jerusalem together was to bring financial relief and supplies because the Christians throughout Judea were deeply affected by a great famine that was prophesied by Agabus in Acts 11. Most likely the leaders in Jerusalem were reminding Paul and Barnabas of their ongoing needs in this matter.

Lord God, our redeemer and king. Help us to think rightly of ourselves and fellow believers that we may seek to do your will instead of pursuing our own plans. We thank you for giving each of us spiritual gifts which we can use to help administer your grace in its various forms. May we encourage our fellow believers in their ministries to help them find joy in their service to you. Amen.