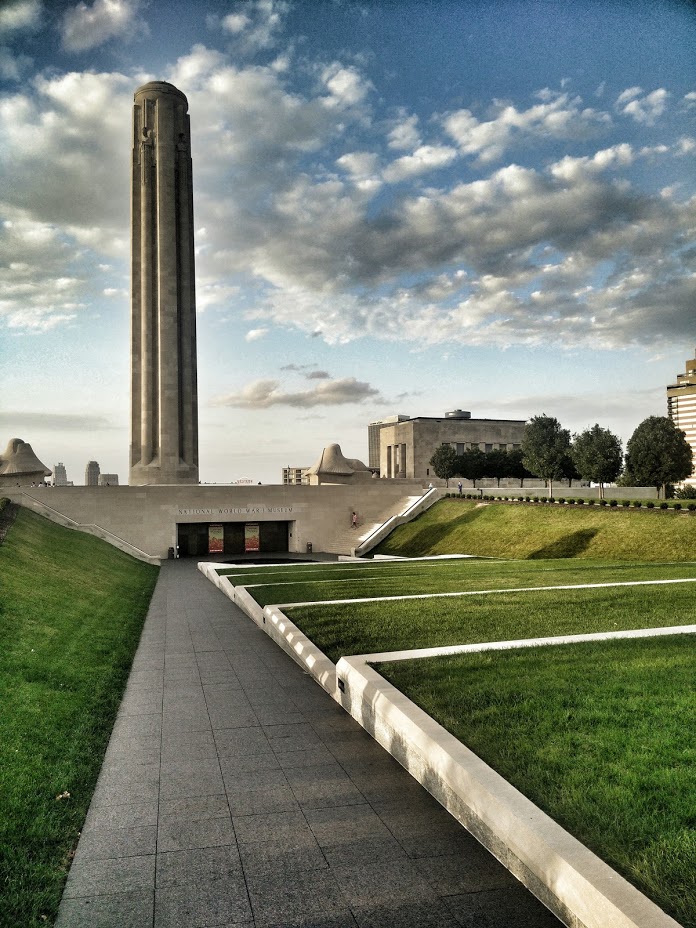 Chapter 3:15-29 (ESV) To give a human example, brothers: even with a man-made covenant, no one annuls it or adds to it once it has been ratified. Now the promises were made to Abraham and to his offspring. It does not say, “And to offsprings,” referring to many, but referring to one, “And to your offspring,” who is Christ. This is what I mean: the law, which came 430 years afterward, does not annul a covenant previously ratified by God, so as to make the promise void. For if the inheritance comes by the law, it no longer comes by promise; but God gave it to Abraham by a promise.

Why then the law? It was added because of transgressions, until the offspring should come to whom the promise had been made, and it was put in place through angels by an intermediary. Now an intermediary implies more than one, but God is one.

Is the law then contrary to the promises of God? Certainly not! For if a law had been given that could give life, then righteousness would indeed be by the law. But the Scripture imprisoned everything under sin, so that the promise by faith in Jesus Christ might be given to those who believe.

Now before faith came, we were held captive under the law, imprisoned until the coming faith would be revealed. So then, the law was our guardian until Christ came, in order that we might be justified by faith. But now that faith has come, we are no longer under a guardian, for in Christ Jesus you are all sons of God, through faith. For as many of you as were baptized into Christ have put on Christ. There is neither Jew nor Greek, there is neither slave nor free, there is no male and female, for you are all one in Christ Jesus. And if you are Christ's, then you are Abraham's offspring, heirs according to promise.

Question to consider: If we are saved through God’s promise to Abraham, why was Moses given the law in the first place?

It was added “because of transgressions.” Do you ever notice that as sin grows in the world, the law becomes more and more complex to deal with it? We began with a simple command to not eat from the tree of the knowledge of good and evil. By the time Moses led the Israelites out of Egypt, they were given the 10 commandments with the books Deuteronomy and Leviticus to give detail about what God expects from his people. Fast forward to today where a single legislative bill can contain 2,000 pages. As perpetual sinners, if we are not trying to break the law, we are trying to find a loophole in it.

Knowledge of the law does not give us any kind of power to keep it, but the consequences of breaking the law will at least hold back the tide of corruption to keep judgment at bay as long as possible. In the case of the Mosaic law, Paul says God gave it to hold back sin to buy time until the offspring of Abraham should come in which the promise was made. That offspring was Jesus, and he fulfilled the law completely in order that God’s promise to Abraham could be completed.

So the law acted as our guardian, keeping the world from damnation until Christ came in order that we may be justified by faith in Him. In our baptism we were crucified and then raised with Christ that we could put on His righteousness like a fresh garment and come into a right relationship with God regardless of who we are or what we have done. Thus Paul ends this passage by saying we are all one in Christ Jesus, regardless of whether we are male or female, Jew or Gentile, rich or poor.

Dear heavenly father, thank you for giving us the law to hold back the tide of sin and show us our need for a savior. We are even more grateful that you didn’t leave us in our sin to be condemned by the law but delivered us from its judgment through your Son. Now that we have faith in Him, please use your law to help us look more and more like Him and grow closer to you. It’s in Jesus’ name we pray. Amen.