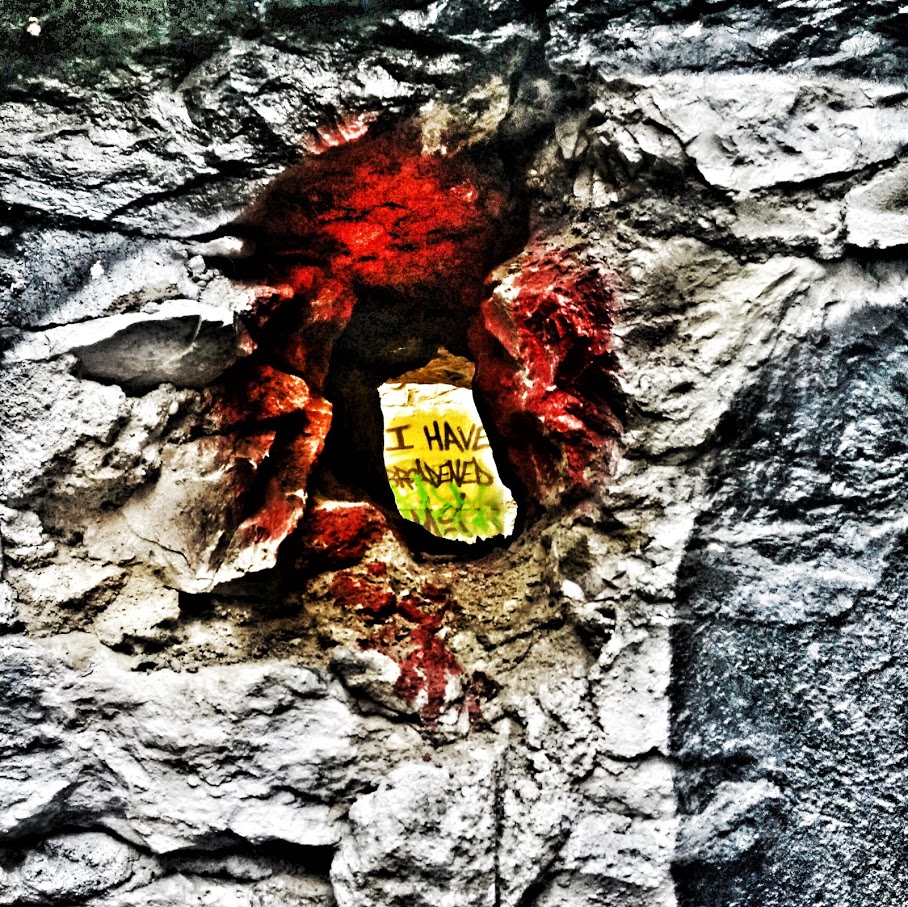 Chapter 5:7-12 (ESV) - You were running well. Who hindered you from obeying the truth? This persuasion is not from him who calls you. A little leaven leavens the whole lump. I have confidence in the Lord that you will take no other view, and the one who is troubling you will bear the penalty, whoever he is. But if I, brothers, still preach circumcision, why am I still being persecuted? In that case the offense of the cross has been removed. I wish those who unsettle you would emasculate themselves!

Question to consider: If Paul had preached that Gentiles should be circumcised, why would it remove the “offense of the cross”?

Did you ever notice that very few people object to the statement “God loves you?” I can get along with just about anyone if I merely talk about Jesus’ teachings on loving our neighbor and taking care of the poor. However, people take great offense to the cross. The idea that one man took the punishment of us all onto himself so that we can be righteous and go to heaven means people have to come face to face with their own inadequacy. In Paul’s time, it was disturbing to the Jews because it forced them to accept that they were not good enough in their heritage or keeping of the law to be justified before God and that they crucified their own Messiah. When you added in the fact that Gentiles were now equal with them in the eyes of God, it was beyond what many could handle. So when the Judaizers began preaching that Gentiles at least needed to be circumcised and keep the laws to be saved, it was instantly more acceptable to people than what Paul was preaching, and it caused Paul to face a lot of unnecessary criticism and persecution. So it stands to reason that Paul’s reaction was to say that if the Judaizers thought cutting flesh made men more holy, they should take that idea to its logical conclusion and emasculate themselves. This may sound kind of harsh, but it drives home Paul’s point that striving to gain righteousness by our own works is foolishness.

Heavenly Father, thank you for securing our righteousness on the cross. Please help us to realize the freedom we have in Christ and to use it to bring praise and honor to your name. Amen.