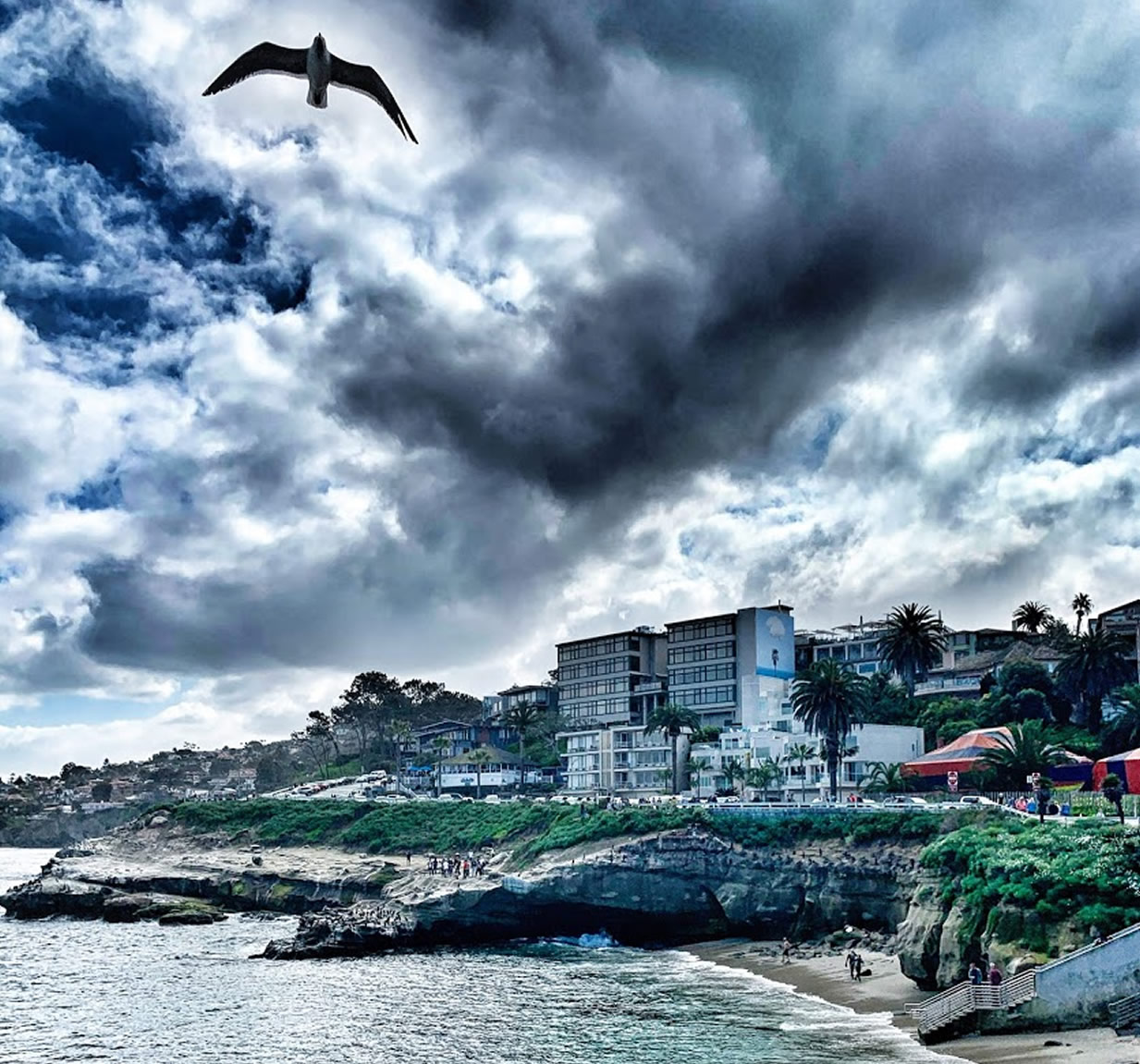 Chapter 6:11-18 (ESV) - See with what large letters I am writing to you with my own hand. It is those who want to make a good showing in the flesh who would force you to be circumcised, and only in order that they may not be persecuted for the cross of Christ. For even those who are circumcised do not themselves keep the law, but they desire to have you circumcised that they may boast in your flesh. But far be it from me to boast except in the cross of our Lord Jesus Christ, by which the world has been crucified to me, and I to the world. For neither circumcision counts for anything, nor uncircumcision, but a new creation. And as for all who walk by this rule, peace and mercy be upon them, and upon the Israel of God.

From now on let no one cause me trouble, for I bear on my body the marks of Jesus.

The grace of our Lord Jesus Christ be with your spirit, brothers. Amen.

Question to consider: What is the motive for the Judaizers in asking the Galatian Gentiles to be circumcised?

Here we come to the crux of the entire issue. Paul thought it was important enough to write a personal letter to the Galatians instead of dictating it to an amanuensis. Apparently, the reason that the Judaizers wanted the Galatians to be circumcised was to keep from being persecuted by their Jewish brothers and not for the holiness of the Galatians. I know if I were a Gentile in Galatia who was considering circumcision, I would have been offended to find out that their motive was based on a personal agenda instead of what is scripturally right or acceptable. Paul calls the circumcised group’s actions “boasting” because it was an outward display to the Jews that the Gentiles were indeed keeping the law just to appease them.

Paul though is not concerned with how others view him because circumcision doesn’t count for anything before God. He’ll boast in the cross of the Lord Jesus Christ because only by the work of Christ is he accepted by God as righteous. When Paul says he bears the marks of Jesus, he’s not referring to the Roman Catholic stigmata which is some kind of mystical mark of the nails of Christ’s crucifixion supposedly given to someone marked by God. The context is in him being persecuted for rejecting circumcision and clinging only to Christ’s work on the cross through which he endured many beatings. The marks are probably the resulting scars from those beatings. So he’s saying if anyone questions his loyalty to Christ, he has the scars to prove it.

Lord God, please help us to rest in your grace alone by faith alone so that we may cling to your righteousness alone for our salvation. When we face persecution for Christ’s sake, help us to rejoice in it and praise God that we bear His name. Amen.