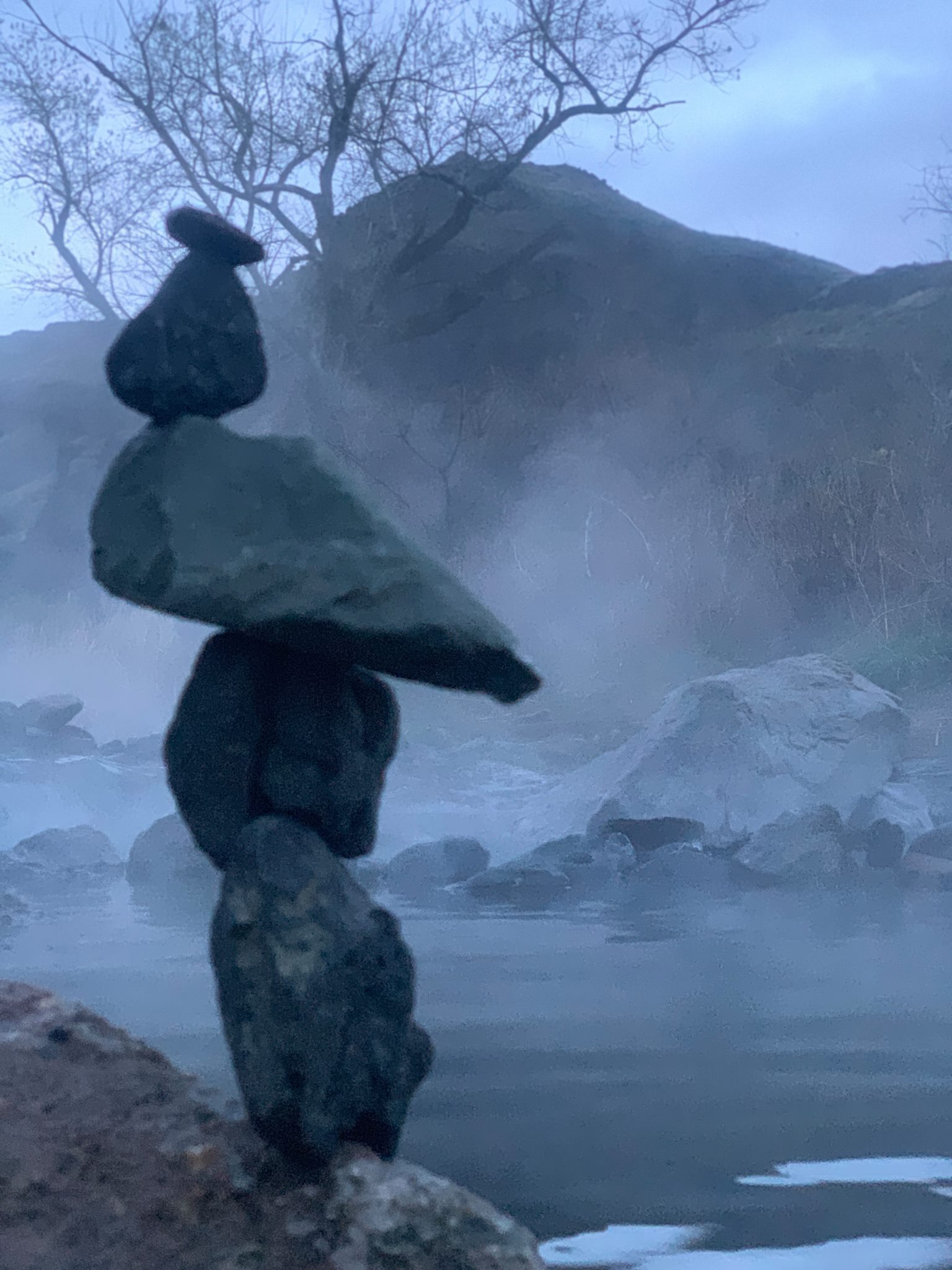 Chapter 10 (ESV) - These are the generations of the sons of Noah, Shem, Ham, and Japheth. Sons were born to them after the flood.

The sons of Japheth: Gomer, Magog, Madai, Javan, Tubal, Meshech, and Tiras. The sons of Gomer: Ashkenaz, Riphath, and Togarmah. The sons of Javan: Elishah, Tarshish, Kittim, and Dodanim. From these the coastland peoples spread in their lands, each with his own language, by their clans, in their nations.

The sons of Ham: Cush, Egypt, Put, and Canaan. The sons of Cush: Seba, Havilah, Sabtah, Raamah, and Sabteca. The sons of Raamah: Sheba and Dedan. Cush fathered Nimrod; he was the first on earth to be a mighty man. He was a mighty hunter before the Lord. Therefore it is said, “Like Nimrod a mighty hunter before the Lord.” The beginning of his kingdom was Babel, Erech, Accad, and Calneh, in the land of Shinar. From that land he went into Assyria and built Nineveh, Rehoboth-Ir, Calah, and Resen between Nineveh and Calah; that is the great city. Egypt fathered Ludim, Anamim, Lehabim, Naphtuhim, Pathrusim, Casluhim (from whom[b] the Philistines came), and Caphtorim.

Canaan fathered Sidon his firstborn and Heth, and the Jebusites, the Amorites, the Girgashites, the Hivites, the Arkites, the Sinites, the Arvadites, the Zemarites, and the Hamathites. Afterward the clans of the Canaanites dispersed. And the territory of the Canaanites extended from Sidon in the direction of Gerar as far as Gaza, and in the direction of Sodom, Gomorrah, Admah, and Zeboiim, as far as Lasha. These are the sons of Ham, by their clans, their languages, their lands, and their nations.

To Shem also, the father of all the children of Eber, the elder brother of Japheth, children were born. The sons of Shem: Elam, Asshur, Arpachshad, Lud, and Aram. The sons of Aram: Uz, Hul, Gether, and Mash.  Arpachshad fathered Shelah; and Shelah fathered Eber. To Eber were born two sons: the name of the one was Peleg, for in his days the earth was divided, and his brother's name was Joktan. Joktan fathered Almodad, Sheleph, Hazarmaveth, Jerah, Hadoram, Uzal, Diklah, Obal, Abimael, Sheba, Ophir, Havilah, and Jobab; all these were the sons of Joktan. The territory in which they lived extended from Mesha in the direction of Sephar to the hill country of the east. These are the sons of Shem, by their clans, their languages, their lands, and their nations.

These are the clans of the sons of Noah, according to their genealogies, in their nations, and from these the nations spread abroad on the earth after the flood.

Question to consider: What does the title “mighty man” mean in scripture?

The table of nations serves as a segue into the next section of Genesis and shows the Israelites how the other nations came to be, shocking them with the prophetic hope that those who had been their masters for the last 400 years were going to become their slaves.

It’s worth noting that the “mighty men” called the Nephilim in Genesis 6 are reborn through the son of Cush, Nimrod. Nimrod is best known for establishing Nineveh which became mortal enemies with Israel until they were warned by the prophet Jonah that God would overturn them if they did not repent. Again, these mighty men were strong and fearsome, proclaiming themselves to be demigods. There was nothing supernatural about them like some would suggest, but they were legendary for their ability to make conquest and slaughter.

Though evil rose up in the land, God once again kept for himself a remnant through the line of Shem who would call upon His name and preach to the nations.

Dear heavenly father, as we look through this table of nations, it helps to remind us that so many in the world have rejected You and gone their own way. Please help us to keep our focus on Christ and learn to love Your word in a time where there is so much to distract us. May we not put our faith in our income or our government but in Christ alone. Amen.