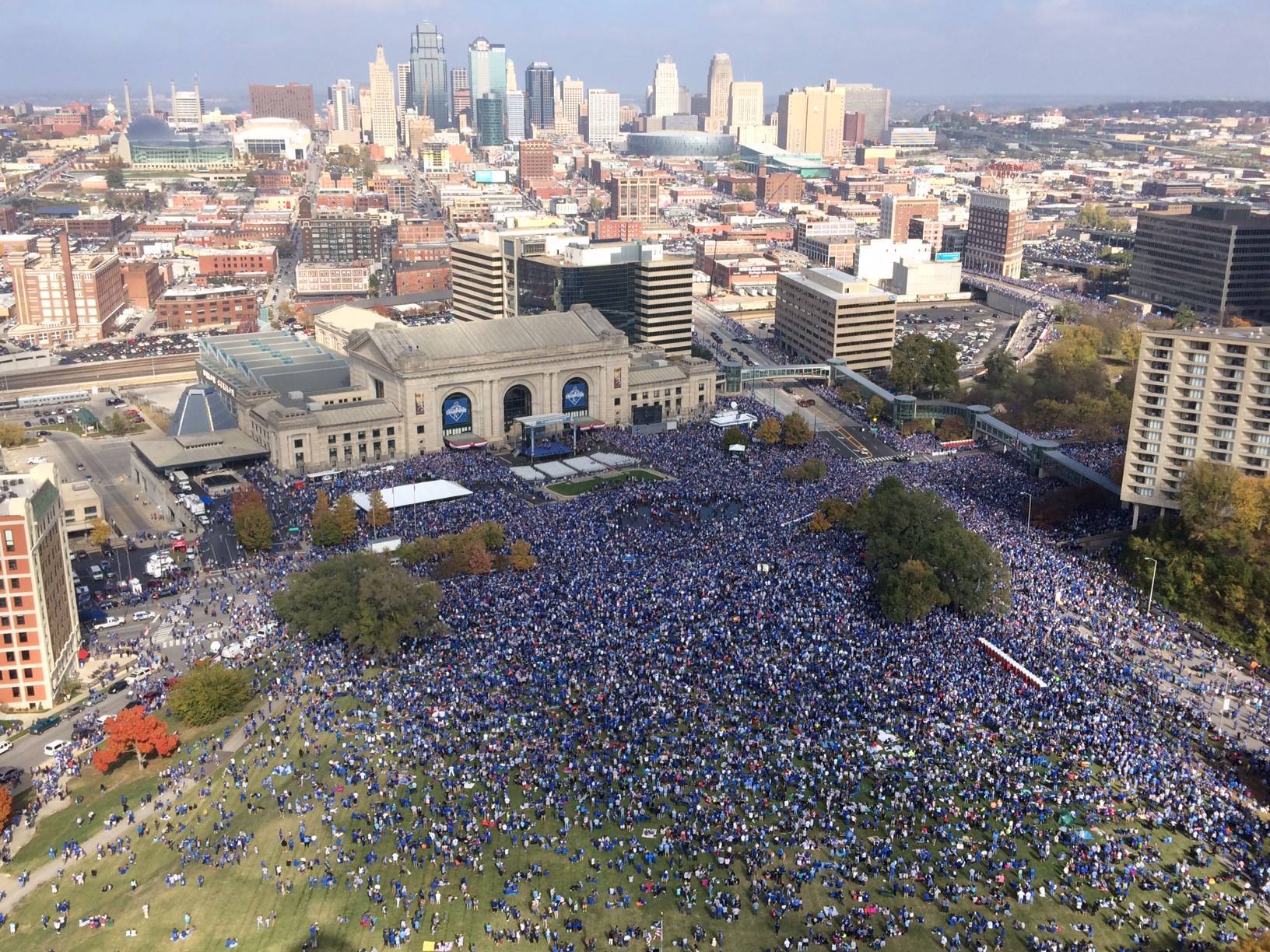 Chapter 11:1-9 (ESV) - Now the whole earth had one language and the same words. And as people migrated from the east, they found a plain in the land of Shinar and settled there. And they said to one another, “Come, let us make bricks, and burn them thoroughly.” And they had brick for stone, and bitumen for mortar. Then they said, “Come, let us build ourselves a city and a tower with its top in the heavens, and let us make a name for ourselves, lest we be dispersed over the face of the whole earth.” And the Lord came down to see the city and the tower, which the children of man had built. And the Lord said, “Behold, they are one people, and they have all one language, and this is only the beginning of what they will do. And nothing that they propose to do will now be impossible for them. Come, let us go down and there confuse their language, so that they may not understand one another's speech.” So the Lord dispersed them from there over the face of all the earth, and they left off building the city. Therefore its name was called Babel, because there the Lord confused the language of all the earth. And from there the Lord dispersed them over the face of all the earth.

Question to consider: In what way was the city of Shinar a direct disobedience to the command of God to fill the earth?

The description of Nimrod in the table of nations lists Babel in the land of Shinar as the beginning of his kingdom. God had given the explicit command for the people to multiply and fill the entire earth, but just like the descendants of Cain, Nimrod chose to defy God and build a city in the name of man and settle there. They thought themselves great enough to be the sons of the gods like the mighty men of the line of Cain, and their tower was going to reach up to the heavens. As high as they might have thought their tower was, I don’t think it’s a coincidence that Moses points out that the Lord had to “come down” to see the city and proclaim “let us go down” there to confuse their language and disperse them over the face of all the earth. Despite their plans to settle, God’s command to disperse would not be denied.

Fast forward to the time of Pentecost, when the Holy Spirit descended on the early Christians gathered in God’s city, Jerusalem. Instead of confusing their language, the Holy Spirit allowed peoples from all over the world to hear the gospel in their own native tongue. God then gathered His elect around the apostles teaching until the stoning of Stephen when He once again dispersed the people. However, this time, the dispersion was done so that the gospel may be preached to every tribe and nation.

Truly the Psalmist was correct in saying that, “The Lord brings the counsel of the nations to nothing; he frustrates the plans of the peoples.” (Psalms 33:10) We cannot thwart the plans of God.

Dear heavenly father, we thank You for being sovereign over Your creation. As much as people try to defy You and plan against You, their actions are futile and doomed to fail. We praise You for Christ’s victory on the cross and look forward to the day when every knee will bow and every tongue will confess His lordship. Amen.