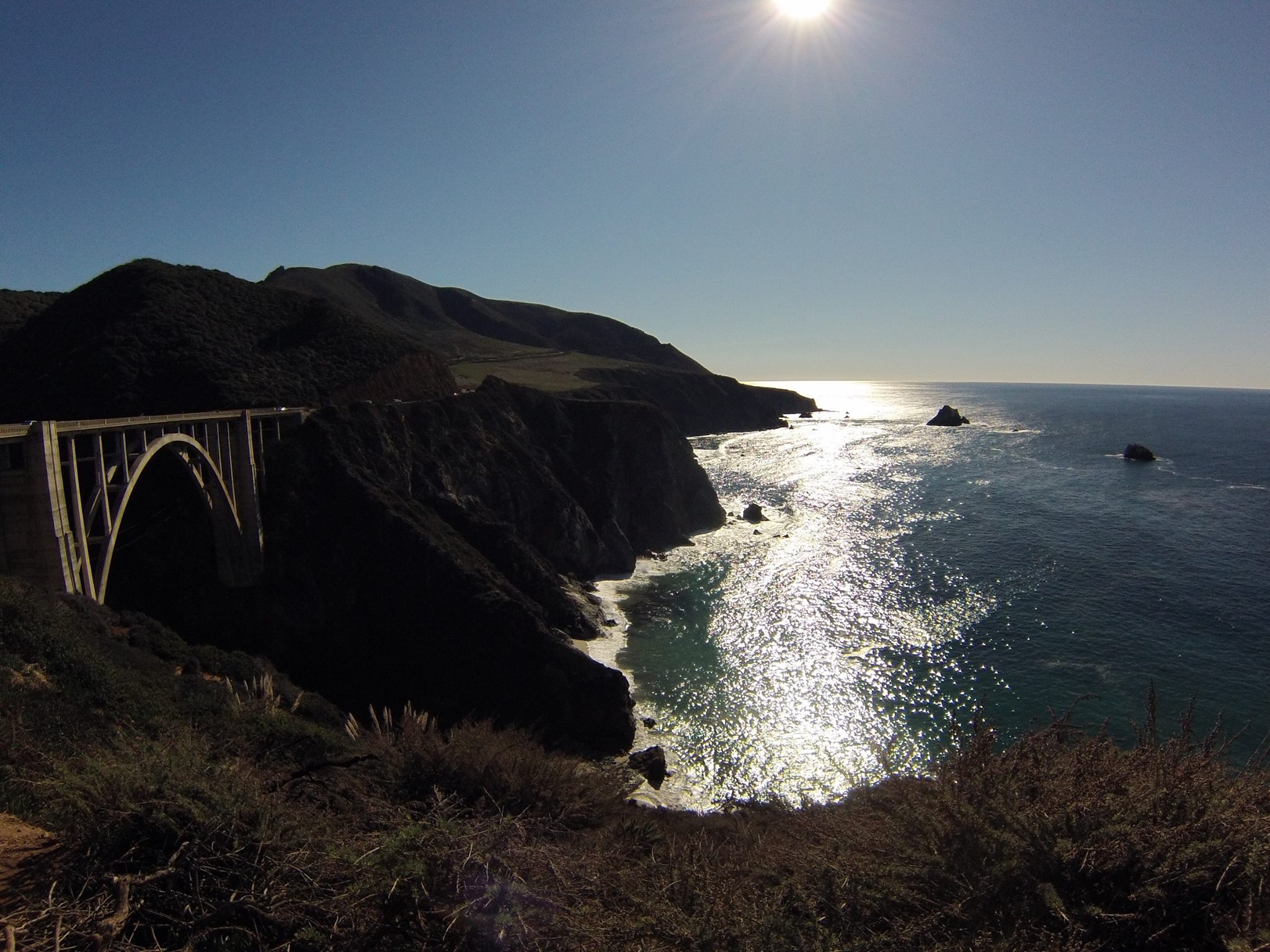 Chapter 12:1-5 (ESV) - Now the Lord said to Abram, “Go from your country and your kindred and your father's house to the land that I will show you. And I will make of you a great nation, and I will bless you and make your name great, so that you will be a blessing. I will bless those who bless you, and him who dishonors you I will curse, and in you all the families of the earth shall be blessed.”

So Abram went, as the Lord had told him, and Lot went with him. Abram was seventy-five years old when he departed from Haran. And Abram took Sarai his wife, and Lot his brother's son, and all their possessions that they had gathered, and the people that they had acquired in Haran, and they set out to go to the land of Canaan.

Question to consider: In what way have all the families of the earth been blessed through Abram?

At the end of chapter 11, Moses wrote that Terah led Abram, Sarai, and Lot from Ur to go to Canaan. They got as far as Haran where Terah settled and never made it to the place God commanded them to go. In Acts 7:2-4, Stephen gave us some insight into the situation saying, “Brothers and fathers, hear me. The God of glory appeared to our father Abraham when he was in Mesopotamia, before he lived in Haran, and said to him, ‘Go out from your land and from your kindred and go into the land that I will show you.’ Then he went out from the land of the Chaldeans and lived in Haran. And after his father died, God removed him from there into this land in which you are now living.”

Another mention of Abram going out was in Hebrews 11:8-10, “By faith Abraham obeyed when he was called to go out to a place that he was to receive as an inheritance. And he went out, not knowing where he was going. By faith he went to live in the land of promise, as in a foreign land, living in tents with Isaac and Jacob, heirs with him of the same promise. For he was looking forward to the city that has foundations, whose designer and builder is God.”

Some commentators have stated that they think Abram faltered in his faith in God by stopping in Haran. I take issue with this idea since there is no mention in scripture of Abram sinning in this way. I’m not saying Abram’s faith never faltered, but at least at this point in the journey, both Stephen and the writer of Hebrews are pretty clear that Abram showed his faith in his obedience to God’s command. So why was there a delay?

Maybe we can glean some insight from Abram’s father. Terah means “delay.” Chapter 11’s description of Terah makes me think that after Abram was called to leave Ur and go to Canaan, Terah was the one who led the way, and Terah was the one who decided they would settle in Haran. Just like Nimrod disobeyed God’s command to go out by settling in Shinar and building Babel so Terah disobeyed God’s command to go to Canaan and settled in Haran. It is to his shame that he died having fallen short of God.

I would argue that Abram honored his father by staying with him in Haran until his death, but by faith Abram continued on to Canaan after he fulfilled his obligation as a son. As we will learn in the coming chapters, Abram’s faith was credited to him as righteousness before God. Ultimately, it is through Abraham (his covenantal name), that the promised seed, Christ Jesus would come into the world. Jesus would bring God’s righteousness to the nations and thus fulfill God’s promise to Abram that he would be a blessing to all of the families of the earth.

God of all creation, we thank you that through Jesus, we can call you father and have been grafted into the line of Abraham as a recipient of your great promise of redemption. Help us to forgive others who sin against us as we have sinned against You that they may share our experience of being redeemed and restored. Amen.