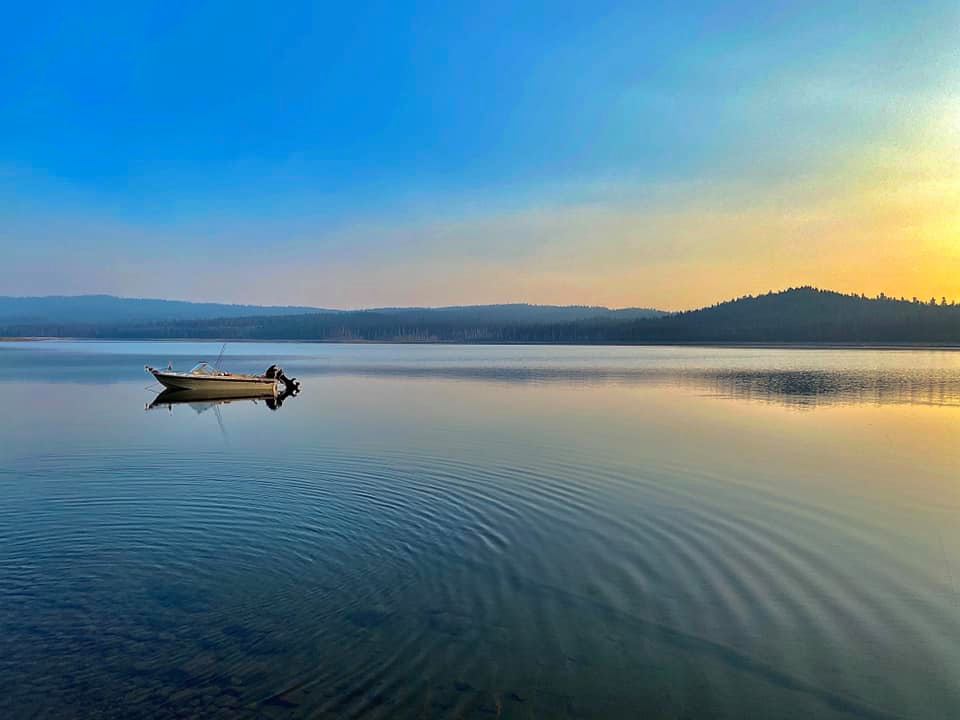 Chapter 12:5-9 (ESV) - When they came to the land of Canaan, Abram passed through the land to the place at Shechem, to the oak of Moreh. At that time the Canaanites were in the land. Then the Lord appeared to Abram and said, “To your offspring I will give this land.” So he built there an altar to the Lord, who had appeared to him. From there he moved to the hill country on the east of Bethel and pitched his tent, with Bethel on the west and Ai on the east. And there he built an altar to the Lord and called upon the name of the Lord. And Abram journeyed on, still going toward the Negeb.

Question to consider: Why would Abram build altars in a foreign land?

Up until this point Genesis after the flood there has been very little to encourage us that God’s plan of redemption could ever come to pass. It seemed as if sin had multiplied every bit as quickly as civilization, and even God’s chosen man, Abram, had been thwarted by his father in Haran. In the 4 verses above, however, we see the first signs of hope. For the first time in hundreds of years, scripture tells of a man who “called upon the name of the Lord.”

Unlike the vast tower that was built by Nimrod in Babel to celebrate the power of man, Abram built apparently inconspicuous altars to the Lord along key border points that marked out the land to which God would give Abram and his offspring. I say inconspicuous because had they been massive undertakings like in Babel, it would have alarmed the Canaanites. Instead, nobody seemed to notice them.

I have to point out that the plans of man always seem to be massive and brazen and doomed to fail when compared with the simple and humble actions of God that are inevitably victorious. In this case, the humble beginnings of Abram in the land of Canaan remind us of the humble beginnings of Jesus lying in a manger in Bethlehem. God’s king of kings would not be born in a castle with fanfare but as a stranger in a distant town witnessed only by shepherds and angels.

Scripture is clear that God resists the proud but gives grace to the humble. This should help us as Christians to discern the times in which we live. People have turned away from the simple truths of God’s word to popular preachers that boldly proclaim that they have heard directly from God. Instead of the simple truth of repentance and forgiveness through the finished work of Christ, they follow after teachers preaching messages of prosperity and purpose with audacious prayers and doing big things for God. God does not ask us to do big things for Him but “...to do justice, and to love kindness, and to walk humbly with your God.” (Micah 6:8)

Dear heavenly father, please forgive us for the times we have sought our own glory, even under the guise of serving you. May we walk humbly before you and show hospitality to others so that we may have the opportunity to tell them of your wondrous love. Amen.