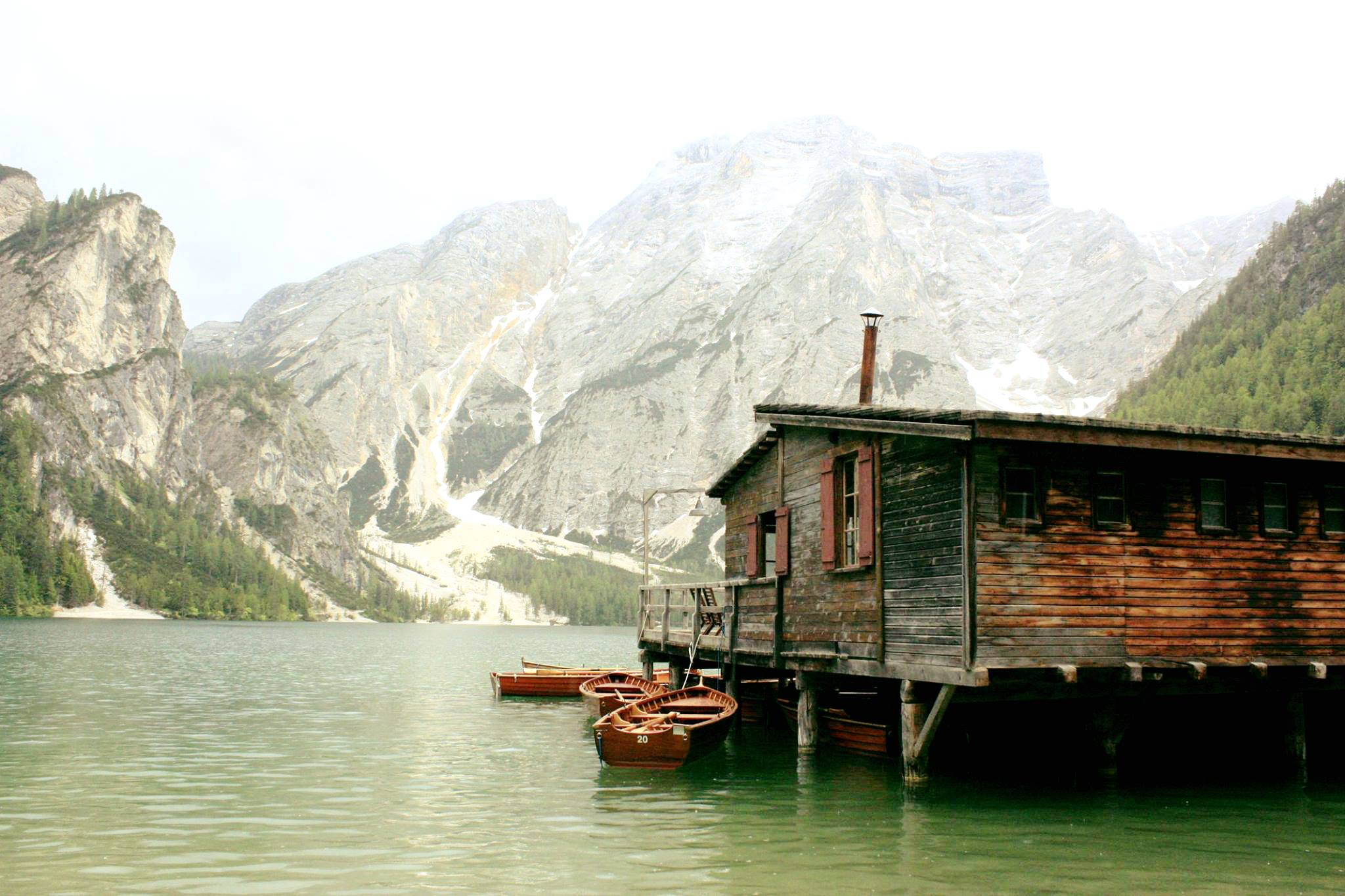 Now Abram was very rich in livestock, in silver, and in gold. And he journeyed on from the Negeb as far as Bethel to the place where his tent had been at the beginning, between Bethel and Ai, to the place where he had made an altar at the first. And there Abram called upon the name of the Lord.

Question to consider: After being sent away by Pharoh, why do you think Abram went back to where he first built an altar?

Yesterday, we found out that upon encountering a famine in the land of Canaan, Abram abandoned the land and settled in Egypt. We should see this as the moment his faith was tested, he abandoned it. It was like the seed that fell on rocky ground in Jesus’ parable of the sowing in Matthew 13:5-6. It would seem that he would have been happy to live out his days in Egypt enjoying tremendous wealth even though it meant giving up his wife, Sarai, to Pharaoh. Fortunately, God did not let this stand. He caused a plague on Pharaoh's household until Pharaoh released her and forced them out of Egypt.

In this, Sarai was exactly like the Israelites who were enslaved in Egypt until God sent the plagues that delivered them from slavery. Ultimately, from a New Testament perspective, the apostle Paul extends this type for Sarai to the church since she represents the covenant of promise (Galatians 4:21-31). This makes Abram a type of Moses - an incredibly sad type, but a type nonetheless.

They journeyed to the southern portion of the promised land (south and west of the Dead Sea) and escaped with the wealth of the Egyptians just like God does for Israel in the Exodus. The miracle of the plagues God sent upon Pharaoh and his household seemed to reignite the faith of Abram for he once again travels the land of Canaan and returns to the place where he first built an altar.

The text says that here Abram called upon the name of the Lord. In our studies of Genesis so far, the expression, “called upon the name of the Lord,” was a statement of faith in God. From this, we can assume that Abram had rededicated himself to serving the Lord and that his faith had been restored. I think we can relate to Abram since there are times in our own lives where we’ve faltered in our faith. Praise God that He never leaves us in that state but continually calls after us and leads us to a place of repentance.

Dear heavenly father, thank You for not giving up on Abram. As sad as it is to see how far he faltered in his faith, it is a cause for great rejoicing that he was redeemed, restored and renewed. Just as You did this for him, we thank You for pursuing us and leading us back to You. May our own faith be strengthened like You did for Abram. Amen.