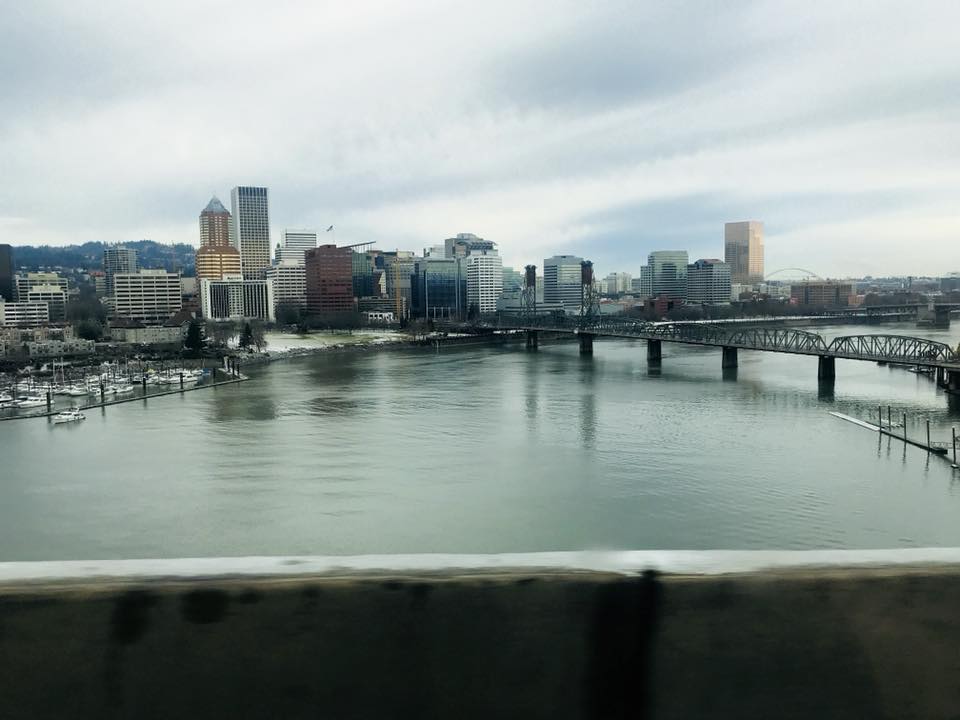 The Lord said to Abram, after Lot had separated from him, “Lift up your eyes and look from the place where you are, northward and southward and eastward and westward, for all the land that you see I will give to you and to your offspring forever. I will make your offspring as the dust of the earth, so that if one can count the dust of the earth, your offspring also can be counted. Arise, walk through the length and the breadth of the land, for I will give it to you.” So Abram moved his tent and came and settled by the oaks of Mamre, which are at Hebron, and there he built an altar to the Lord.

Question to consider: Why does the Lord wait until after Lot leaves to speak to Abram?

As we found out yesterday, Abram gave Lot his pick of the promised land to keep peace with him after their herdsmen and clans began quarreling. Lot chooses the most fertile land for himself demonstrating that he had no regard for Abram and a lack of faith since he sought after his own prosperity before considering what was right. Moses even points out that the land he chose was next door neighbors with a wicked city called Sodom.

Abram was better off without him. Once Lot has gone, the Lord again appears to Abram and gives the promise of abundant land and offspring. By this time Abram would have been close to eighty years old so I’m sure he had come to the point of wondering whether his actions down in Egypt had ruined his chances for offspring.

God asks Abram to walk the length and breadth of the land. This was actually a legal procedure of that time where one walked to the ends of a parcel of land to publicly stake their claim on it. In this case, Abram did it in view of God and his clan as it was to be God’s future fulfillment instead of a current legal claim among the Canaanites. After completing the task, Abram settles at Mamre (which means vision) at Hebron (which means communion) and builds another altar to the Lord.

Dear heavenly father, thank You for fulfilling your promise to Abraham and bringing him back to the place where he would call upon Your name and worship you. I am thankful that we are never too old to be Your faithful servant and that You are able to take the broken parts of our lives and use them for good. Amen.