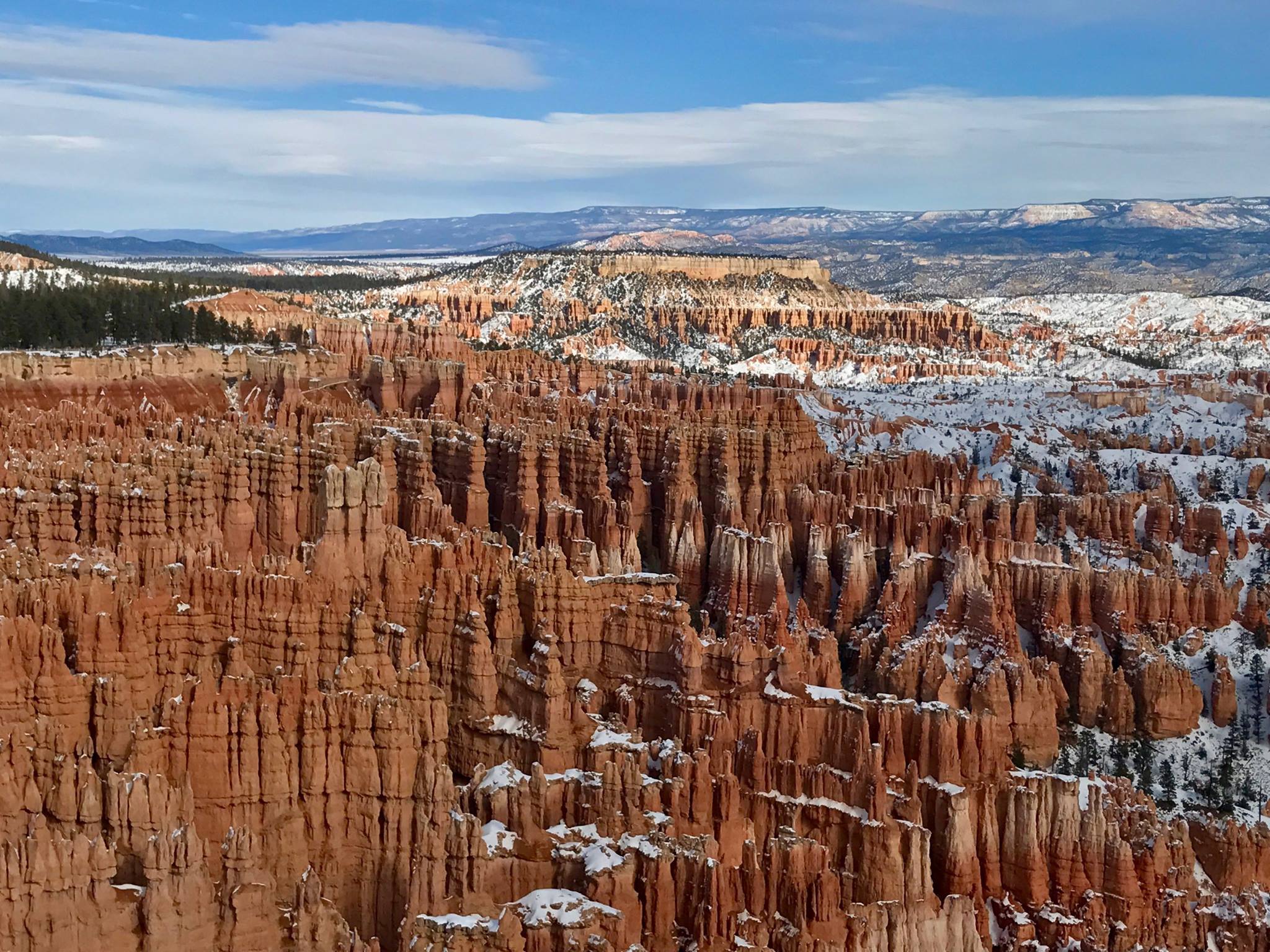 Chapter 13:5-12 (ESV) - Now Lot, who was moving about with Abram, also had flocks and herds and tents. But the land could not support them while they stayed together, for their possessions were so great that they were not able to stay together. And quarreling arose between Abram’s herders and Lot’s. The Canaanites and Perizzites were also living in the land at that time.

Lot looked around and saw that the whole plain of the Jordan toward Zoar was well watered, like the garden of the Lord, like the land of Egypt. (This was before the Lord destroyed Sodom and Gomorrah.) So Lot chose for himself the whole plain of the Jordan and set out toward the east. The two men parted company: Abram lived in the land of Canaan, while Lot lived among the cities of the plain and pitched his tents near Sodom.

Question to consider: From these verses, what do you think about the character of Lot?

I have to wonder in hindsight if Abram and Lot ultimately felt that the wealth they kept from Egypt turned out to be more of a curse than a blessing. We always think that life would be better if it were easier and that it would be easier if we had more money. The problem of course is that when we get a raise, we quickly adjust our lifestyle to meet that raise so it never really accomplishes what we were hoping for. Abram and Lot now had an abundance of things, but instead of making their lives easier in the land of Canaan, it created conflict and quarreling. Greater herds required more land to graze, and they quickly began to sound like an old western, “This town ain’t big enough for the both of us.”

Abram proved to be a natural peacemaker who valued family above his wealth so he gave Lot his pick of where to live. In truth, the land was Abram’s inheritance so the fact that he even shared any of the land showed tremendous grace. He could have forced Lot to live on the worst of the land or even told him to take his flocks and go back to Ur. I think we see what kind of man Lot was by his reaction to Abram’s gracious offer. Instead of dividing up the land fairly between the two of them, he picked all of the best land for himself.

It’s also worth pointing out that when God told Abram to go into the land of Canaan, the command was actually to “leave his family” and go. When you think about the delay they experienced with Terah followed by the selfishness of Lot, we can see now that Abram should have obeyed God’s entire command.

Dear Lord, we thank you that you meet our needs and don’t always give us our wants, for you know what is best for us, and we know that the things of this world are perishing. Help us to remain faithful with what you have given us and to continue to live according to faith. Amen.