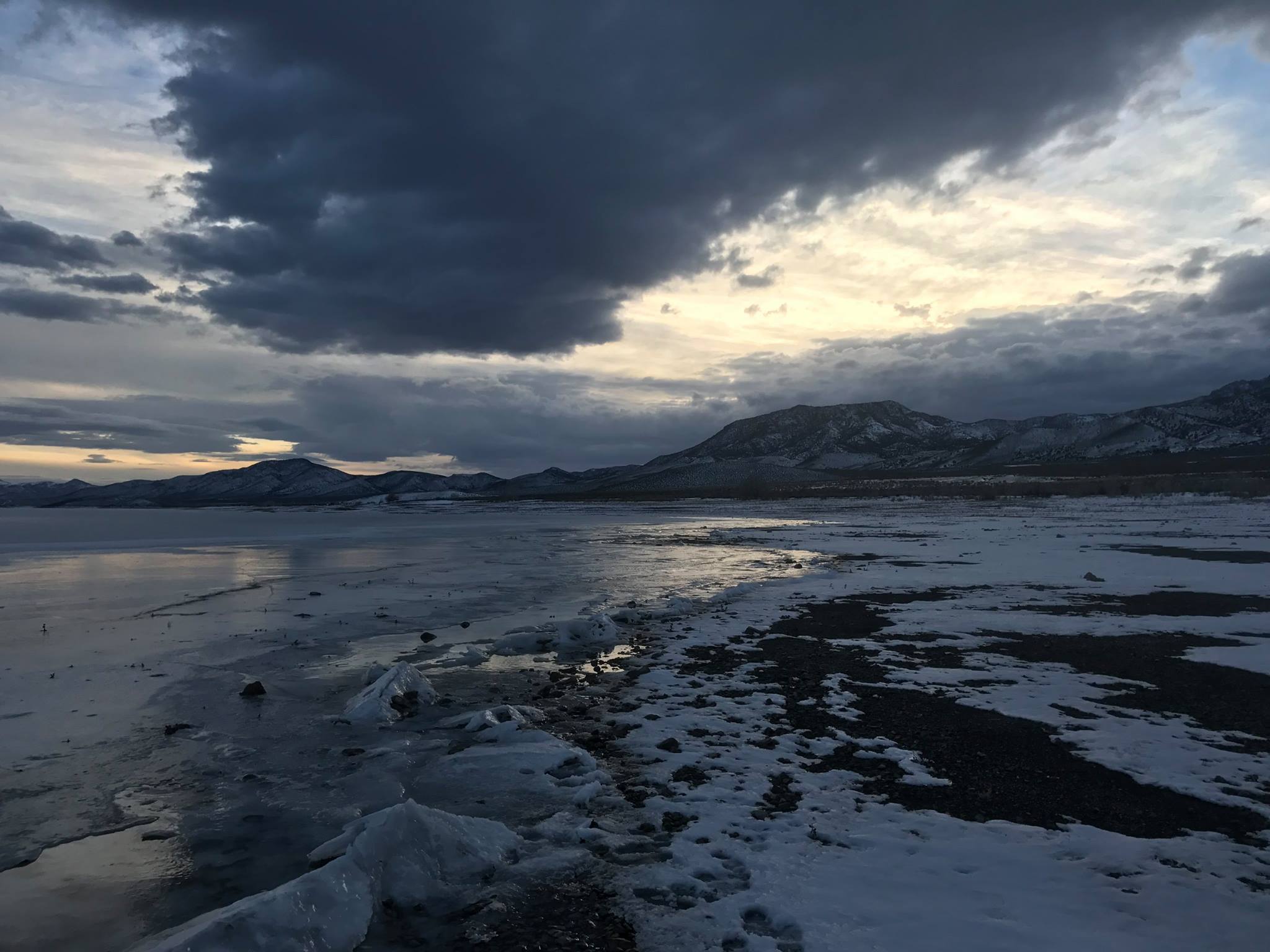 Chapter 14:1-16 (ESV) - In the days of Amraphel king of Shinar, Arioch king of Ellasar, Chedorlaomer king of Elam, and Tidal king of Goiim, these kings made war with Bera king of Sodom, Birsha king of Gomorrah, Shinab king of Admah, Shemeber king of Zeboiim, and the king of Bela (that is, Zoar). And all these joined forces in the Valley of Siddim (that is, the Salt Sea). Twelve years they had served Chedorlaomer, but in the thirteenth year they rebelled. In the fourteenth year Chedorlaomer and the kings who were with him came and defeated the Rephaim in Ashteroth-karnaim, the Zuzim in Ham, the Emim in Shaveh-kiriathaim, and the Horites in their hill country of Seir as far as El-paran on the border of the wilderness. Then they turned back and came to En-mishpat (that is, Kadesh) and defeated all the country of the Amalekites, and also the Amorites who were dwelling in Hazazon-tamar.

Then the king of Sodom, the king of Gomorrah, the king of Admah, the king of Zeboiim, and the king of Bela (that is, Zoar) went out, and they joined battle in the Valley of Siddim with Chedorlaomer king of Elam, Tidal king of Goiim, Amraphel king of Shinar, and Arioch king of Ellasar, four kings against five. Now the Valley of Siddim was full of bitumen pits, and as the kings of Sodom and Gomorrah fled, some fell into them, and the rest fled to the hill country. So the enemy took all the possessions of Sodom and Gomorrah, and all their provisions, and went their way. They also took Lot, the son of Abram's brother, who was dwelling in Sodom, and his possessions, and went their way.

Then one who had escaped came and told Abram the Hebrew, who was living by the oaks of Mamre the Amorite, brother of Eshcol and of Aner. These were allies of Abram. When Abram heard that his kinsman had been taken captive, he led forth his trained men, born in his house, 318 of them, and went in pursuit as far as Dan. And he divided his forces against them by night, he and his servants, and defeated them and pursued them to Hobah, north of Damascus. Then he brought back all the possessions, and also brought back his kinsman Lot with his possessions, and the women and the people.

Lot’s decision to take for himself the most fertile land may have earned him short-term gain, but it also caught the eye of those who desired to conquer the world. Had he not associated himself with Sodom and Gomorah, Lot might have lived out his days like Abram who seemed to live humbly and quietly in the region of Mamre. Abram was no fool, for he had built for himself a sizable army to defend his own property, but he lived in such a way that he did not draw undue attention to himself.

The result is that Lot and all of his possessions were taken by their enemies into captivity. Even though Lot had taken advantage of his uncle Abram, and it didn’t appear that he maintained a relationship with him, when all seemed lost, one of Lot’s servants was able to escape and turn to Abram for rescue. Selflessly, Abram risked his own life and that of his men to perform a night rescue of his nephew and all of the people with him. Surely God showed Lot mercy on this day.

I wish it had a better outcome. We’ll find out what happened to Lot in the coming days, but it doesn’t seem that Lot learned his lesson. In a way, Abram is a type for our Lord in that Christ left His throne to come rescue us from sin and death. In our sinfulness, we are definitely like Lot.

Dear Lord, thank you for saving us when we have done nothing to deserve it. Like Lot, we continually think of ourselves and return to our sin, but You continue to show us mercy. Amen.