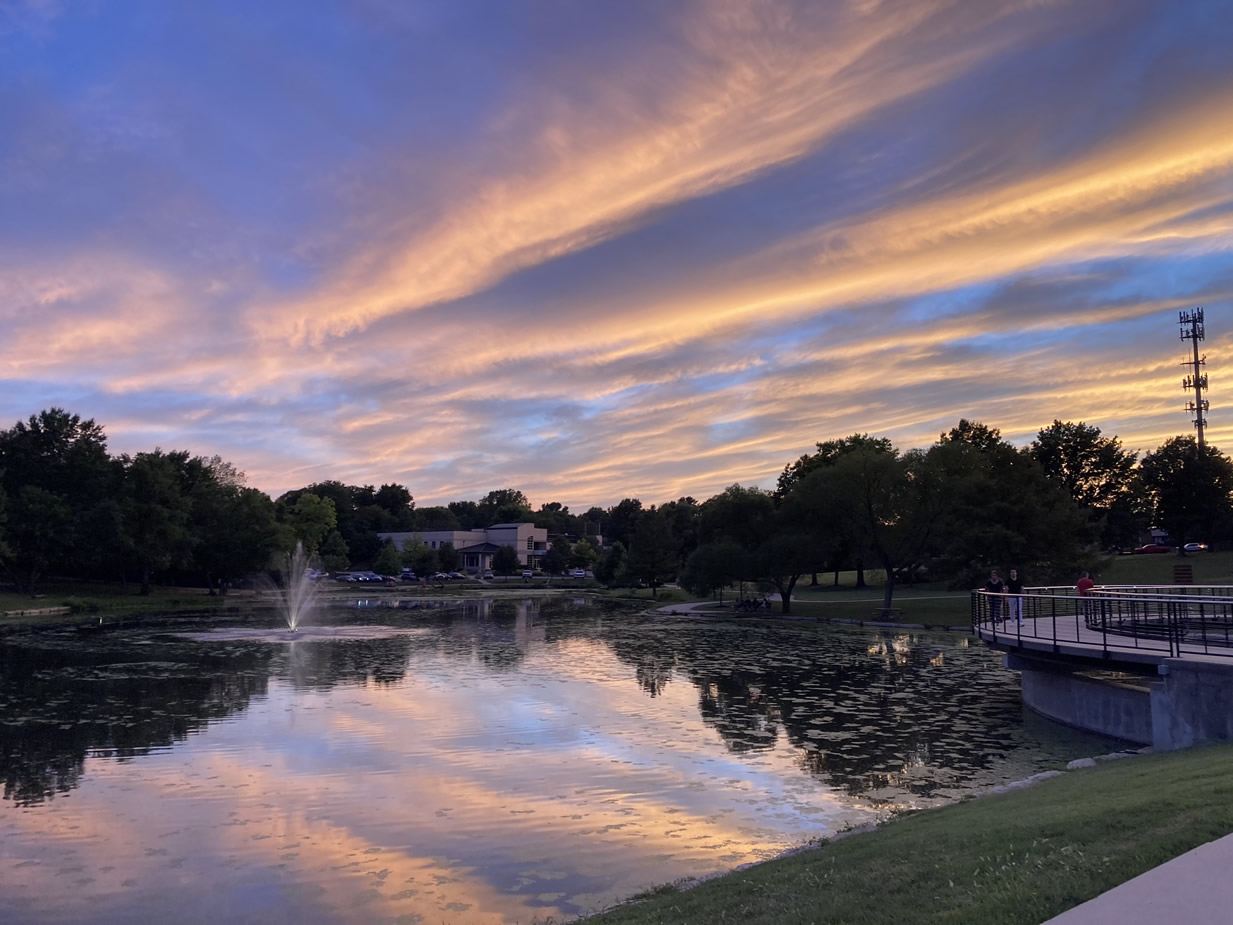 Chapter 14:17-24 (ESV) - After his return from the defeat of Chedorlaomer and the kings who were with him, the king of Sodom went out to meet him at the Valley of Shaveh (that is, the King's Valley). And Melchizedek king of Salem brought out bread and wine. (He was priest of God Most High.) And he blessed him and said,

And Abram gave him a tenth of everything. And the king of Sodom said to Abram, “Give me the persons, but take the goods for yourself.” But Abram said to the king of Sodom, “I have lifted my hand to the Lord, God Most High, Possessor of heaven and earth, that I would not take a thread or a sandal strap or anything that is yours, lest you should say, ‘I have made Abram rich.’ I will take nothing but what the young men have eaten, and the share of the men who went with me. Let Aner, Eshcol, and Mamre take their share.”

Question to consider: Why does Abram refuse to take the treasures offered to him by the king of Sodom?

In some ways, this is a very cryptic passage of scripture that has garnered a lot of debate, especially around the origin and person of Melchizedek. We dug into the priesthood of Melchizedek in our study of the book of Hebrews if you wish to learn more about him. Salem is a variation of the word Shalom and the eventual location of Jerusalem. Melchizedek’s name means “king of righteousness,” and he is the first one mentioned in scripture who was both a priest and a king.

The Hebrew Targum (aramaic commentary of scripture) for this chapter of Genesis is rather strange. It proclaims that the capturing of Lot was done by a giant, Og, who had survived the flood by clinging to the top of Noah’s boat, and that Noah showed mercy and fed him while he was up there. It also proclaims that Melchizedek was actually the risen son of Noah, Shem proclaiming the blessing to Abram. This is one of the reasons why I say to use caution in referring to the Targums since they can cross over into mystical interpretations. However, the tie to Shem is interesting.

In his book, Kingdom Prologue, Meredith Kline pointed out that the prophecy given by Noah concerning Shem (Genesis 9:26) included the same phraseology as the blessing given to Abram. Both called for the Lord to be blessed and for Canaan to be delivered to a son of Shem (in this case, Abram). I agree with Kline that the blessing of Abram by Melchizedek was a proclamation of a fulfillment of Noah’s prophecy. I say “a fulfillment” because there would be a more complete fulfillment when God’s promise to Abram is complete and Israel occupies the land of Canaan. The ultimate fulfillment of the prophecy of Noah and promise to Abram would be in Christ Jesus whose salvation is the archetype of the land flowing with milk and honey.

This scene is made even more interesting by the offering of bread and wine. It was a common gift presented to kings and of course a type and shadow pointing to the Passover feast and ultimately the communion meal. Jesse gave the same gift to king Saul in 1 Samuel 16:20. So in his defeat of the Canaanite kings, Melchizedek was recognizing the new authority of Abram in the region. Abram offers him a tithe in recognition of Melchizedek being a high priest of God and thus his superior. As the author of Hebrews said about this, “See how great this man was to whom Abraham the patriarch gave a tenth of the spoils! And those descendants of Levi who receive the priestly office have a commandment in the law to take tithes from the people, that is, from their brothers, though these also are descended from Abraham. But this man who does not have his descent from them received tithes from Abraham and blessed him who had the promises. It is beyond dispute that the inferior is blessed by the superior.” (Hebrews 7:4-7)

Then the king of Sodom ruins a holy moment by offering to divide up the spoils of war with Abram. Abram recognizes that this victory belonged to the Lord. Sodom was a wicked city, and Abram would not so much as take a sandal strap from its king in case someone would accuse him of having any kind of partnership with him. For as Paul said in 1 Corinthians 6:14-15, “Do not be unequally yoked with unbelievers. For what partnership has righteousness with lawlessness? Or what fellowship has light with darkness? What accord has Christ with Belial? Or what portion does a believer share with an unbeliever?.” We can only wish Lot would have done the same.

Dear Lord, we thank You for sovereignly fulfilling Your blessings and decrees. Because you fulfilled Your promises to Shem and Abram we know that the risen Christ is our righteousness and can place our hope for eternal rest in Him. We pray for Him to come soon and end the oppression of sin and death once and for all so that we may faithfully serve and enjoy You forever. Amen.