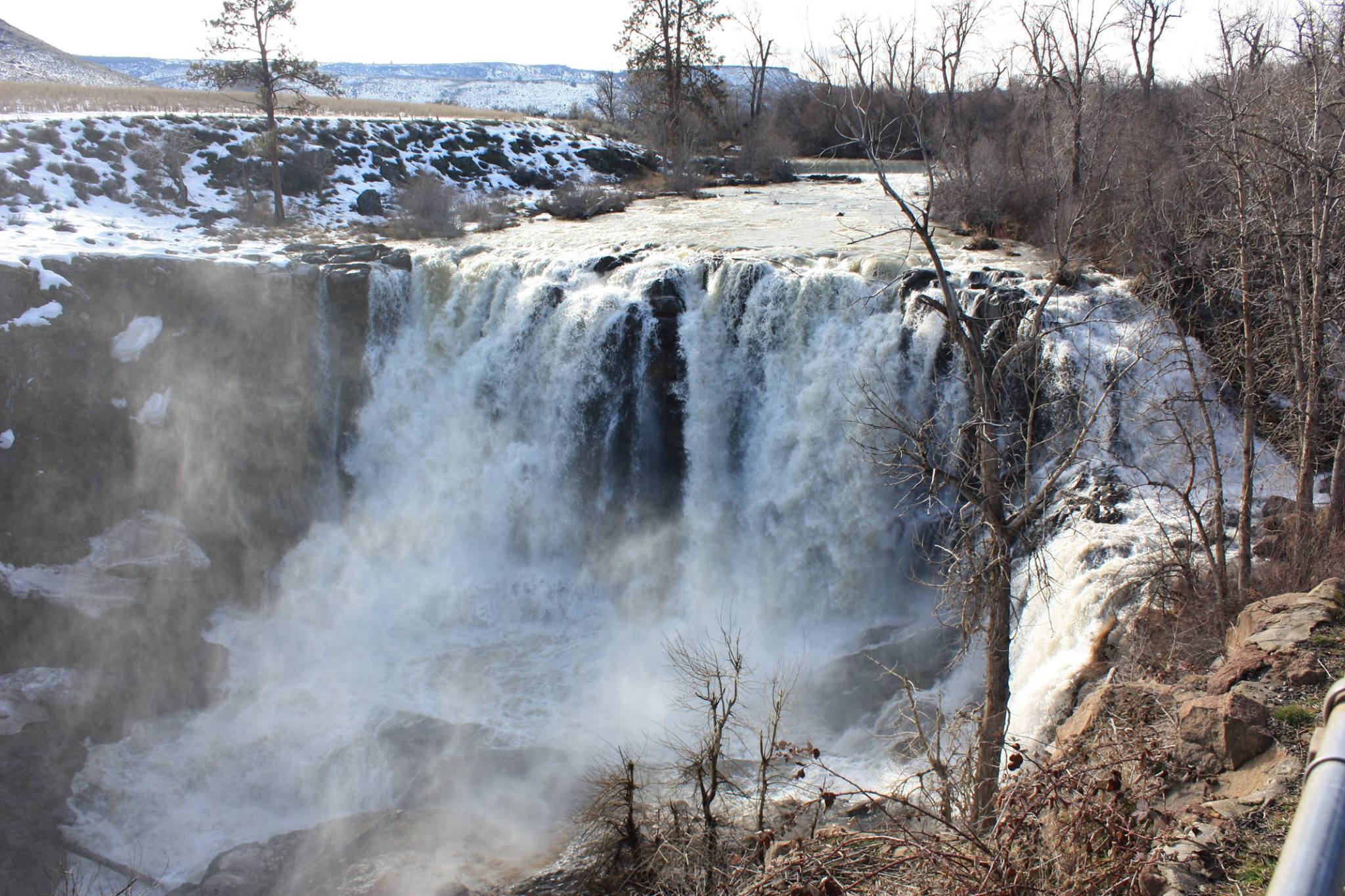 Chapter 15:1-6 (ESV) - After these things the word of the Lord came to Abram in a vision: “Fear not, Abram, I am your shield; your reward shall be very great.” But Abram said, “O Lord God, what will you give me, for I continue childless, and the heir of my house is Eliezer of Damascus?” And Abram said, “Behold, you have given me no offspring, and a member of my household will be my heir.” And behold, the word of the Lord came to him: “This man shall not be your heir; your very own son shall be your heir.” And he brought him outside and said, “Look toward heaven, and number the stars, if you are able to number them.” Then he said to him, “So shall your offspring be.” And he believed the Lord, and he counted it to him as righteousness.

Question to consider: Why was Abram’s belief counted to him as righteousness by God?

Abram had rescued Lot simply out of loyalty to him as his uncle. He did not profit from the venture though he rightfully could have. He didn’t ask anything from Lot who seemed to go right back to Sodom. It did not get him any political power since he probably insulted the king of Sodom who now had all of the spoils from the war. It doesn’t even seem as though Lot appreciated his efforts since there is no thank you from Lot, and he appears to have gone right back to Sodom even though they’ve proved to be a wicked city. So it would seem that by the world’s standards, Abram was a righteous man. Sure, he had a few lapses in faith, but in the end he did the right thing.

However, Good works did not earn him favor with God. God favored Abram because God favored Abram, and Abram depended upon God himself to be redeemed with an heir that would make his offspring greater than the number of stars in heaven. This is what the Lord counted to him as righteousness. From a New Covenant perspective, Paul uses this as proof that salvation is by faith alone, for this took place before God circumcised Abram or even made His covenant with Abram. God gave His word. Abram believed that word, and God counted it to him as righteousness.

Dear Lord, thank you for giving us the righteousness of Christ. Help us to trust in the work that He had done so that we don’t look for our own works to earn Your favor. We ask that You will continue to change our hearts so that we will increase in our love for the things that please you. Amen.