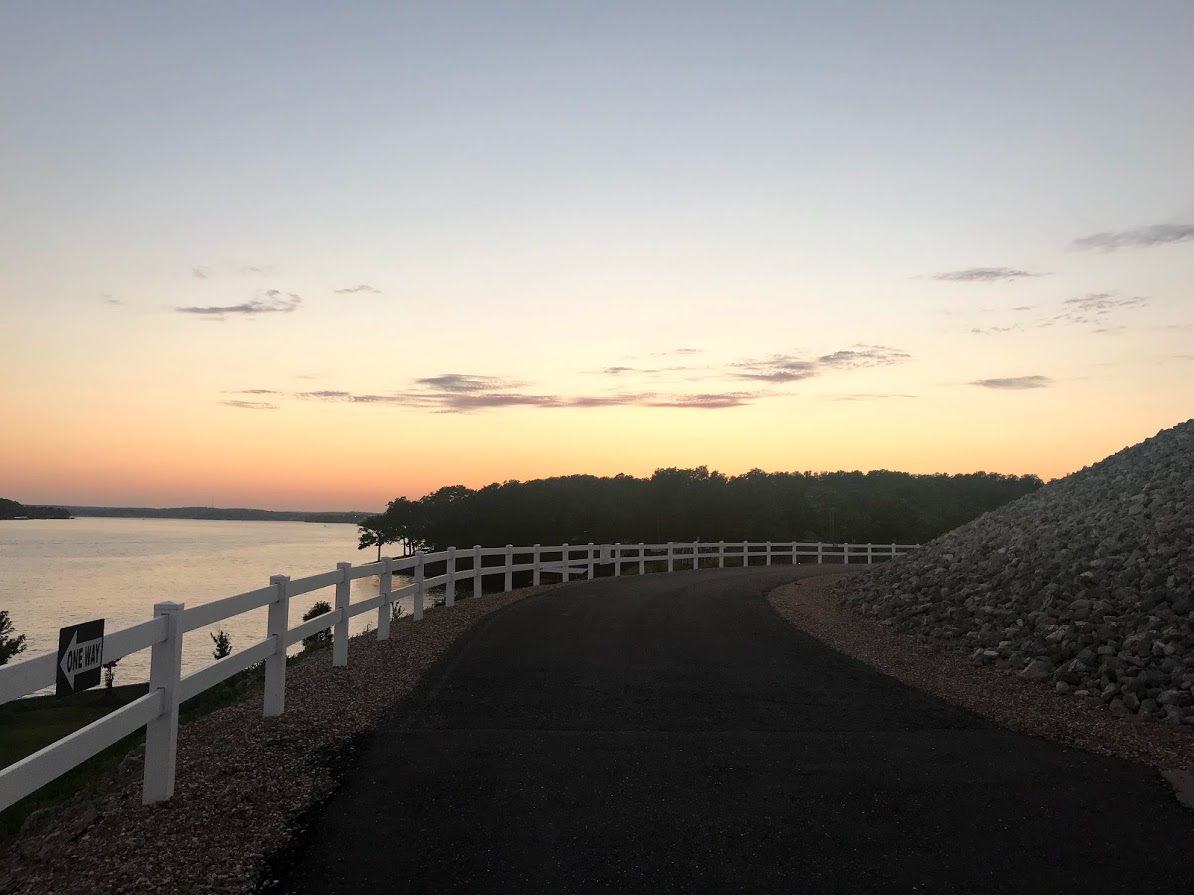 Chapter 15:7-21 (ESV) - And he said to him, “I am the Lord who brought you out from Ur of the Chaldeans to give you this land to possess.” But he said, “O Lord God, how am I to know that I shall possess it?” He said to him, “Bring me a heifer three years old, a female goat three years old, a ram three years old, a turtledove, and a young pigeon.” And he brought him all these, cut them in half, and laid each half over against the other. But he did not cut the birds in half. And when birds of prey came down on the carcasses, Abram drove them away.

As the sun was going down, a deep sleep fell on Abram. And behold, dreadful and great darkness fell upon him. Then the Lord said to Abram, “Know for certain that your offspring will be sojourners in a land that is not theirs and will be servants there, and they will be afflicted for four hundred years. But I will bring judgment on the nation that they serve, and afterward they shall come out with great possessions. As for you, you shall go to your fathers in peace; you shall be buried in a good old age. And they shall come back here in the fourth generation, for the iniquity of the Amorites is not yet complete.”

When the sun had gone down and it was dark, behold, a smoking fire pot and a flaming torch passed between these pieces. On that day the Lord made a covenant with Abram, saying, “To your offspring I give this land, from the river of Egypt to the great river, the river Euphrates, the land of the Kenites, the Kenizzites, the Kadmonites, the Hittites, the Perizzites, the Rephaim, the Amorites, the Canaanites, the Girgashites and the Jebusites.”

Question to consider: What do the torch and firepot represent?

The concept of covenant making is lost on our culture. The covenants in scripture were solemn promises made by God to His people which were sealed in blood. Because Christ ushered in the everlasting covenant from Jeremiah 31:31-40 with his own blood, we’ve never experienced anything like what Abram experienced in this passage. The other covenants we’ve studied so far in Genesis have had a passing reference to the sacrifice that was made to enact them. With Adam and Eve, God shed the blood of the animals to clothe them and guarantee His promise. With Noah, the scriptures just briefly mentioned the sacrifice of clean animals after they got off the ark which was tied to God’s covenantal rainbow.

In this passage, God has Abram prepare the covenant by cutting in half a heifer, female goat, and a ram and arranging the pieces as well as that of a turtledove and young pigeon. The animals would have been arranged in a way that the blood would have run between them creating a stream of blood. Ordinarily the two parties involved in the covenant would take hands and walk through this stream of blood together. This signified that if either of them failed to perform the promises of the covenant, the covenant breaker would experience the same fate as the animals before them. In this case, the fire pot and torch represented God taking the full weight of the covenant upon himself to guarantee that Abram’s offspring would receive the promised blessings.

Another thing to note is that God warns Abram that his offspring would be enslaved for 400 years, that he would judge the nation they would serve and ultimately end up with an abundance of their possessions. As difficult as it was for Israel to be enslaved, it must have been reassuring that God knew this was going to happen and what the eventual outcome would be.

Dear heavenly father, we continue to thank You for keeping Your promises. We also thank you for bearing the weight of the covenant on our behalf because if left to us, we would never have been able to keep it ourselves. It gives us great hope that You know the end from the beginning and that nothing occurs outside of Your sovereign will. Help us to stand firm in our faith as we await your return. Amen.