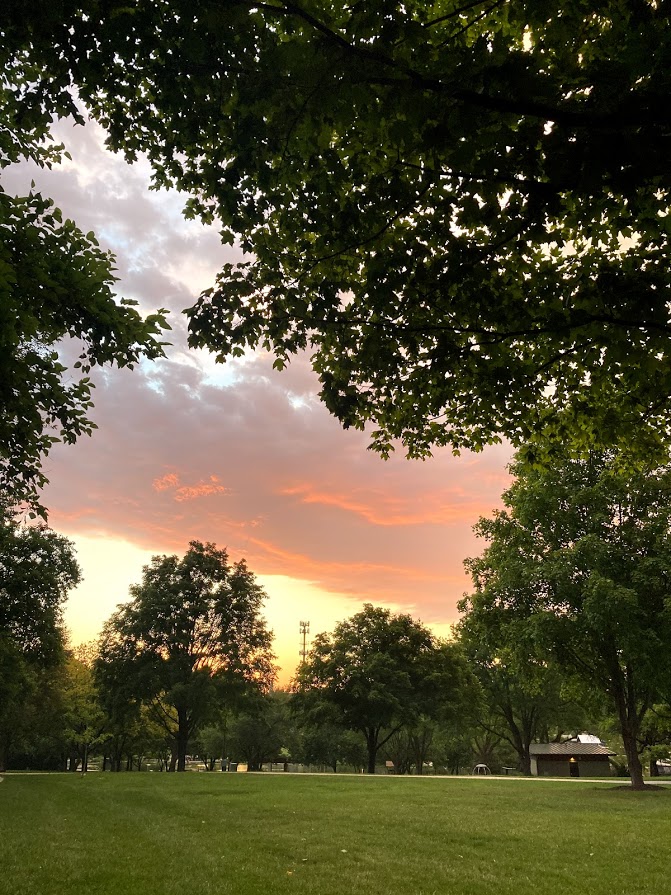 Chapter 16:1-6 (ESV) - Now Sarai, Abram's wife, had borne him no children. She had a female Egyptian servant whose name was Hagar. And Sarai said to Abram, “Behold now, the Lord has prevented me from bearing children. Go in to my servant; it may be that I shall obtain children by her.” And Abram listened to the voice of Sarai. So, after Abram had lived ten years in the land of Canaan, Sarai, Abram's wife, took Hagar the Egyptian, her servant, and gave her to Abram her husband as a wife. And he went in to Hagar, and she conceived. And when she saw that she had conceived, she looked with contempt on her mistress. And Sarai said to Abram, “May the wrong done to me be on you! I gave my servant to your embrace, and when she saw that she had conceived, she looked on me with contempt. May the Lord judge between you and me!” But Abram said to Sarai, “Behold, your servant is in your power; do to her as you please.” Then Sarai dealt harshly with her, and she fled from her.

Question to consider: Why did Sarai get angry with Hagar even though the plan was her idea?

Waiting on the Lord can sometimes be difficult. Even though this scene is written immediately after the covenant between God and Abram, ten years had passed. At this point, Abram would have been about 85, and Sarai well past her ability to bear children. So by all earthly standards, it was reasonable for Sarai to assume that God had not intended for the heir to come through her.

Hagar was an Egyptian servant whom we can assume Abram acquired from Pharaoh when he had given Sarai to him. In Sarai’s mind, she probably thought that this action could redeem their time in Egypt since they had sinned in going there. Maybe she got the idea from a friend she’d met in Canaan since this kind of surrogacy was common practice outside of the people of God. Even though Hagar would bear the child, legally it would be considered Sarai’s since she was Abram’s primary wife. It could be a way of fulfilling God’s promise without depending upon a miracle.

Just like Adam in the garden narrative, the one who sinned in this story was Abram. The proof is in the statement, “Abram listened to the voice of Sarai.” When Sarai brought the idea to Abram, it was just like Eve considering the fruit in the garden. Abram should have reassured her of God’s promise. After all, hebrews were not supposed to take multiple wives regardless of what was being practiced in Canaan.

Once Abram gave into temptation, it was all satan needed to gain a foothold in the relationship to foster jealousy in Sarai. At that point, Abram realized his sin and instead of repenting of it and making things right, he let Sarai unfairly judge Hagar to the point where she had to flee for her safety and the safety of her child.

Dear heavenly father, we thank you for speaking to us in Your word. Help us to listen to Your voice when faced with difficult decisions in order to keep us from falling into sin. We thank You for forgiving us when we do sin, but just like in the case of Hagar, we regret all of the damage that sin can cause in the lives of those around us. Amen.