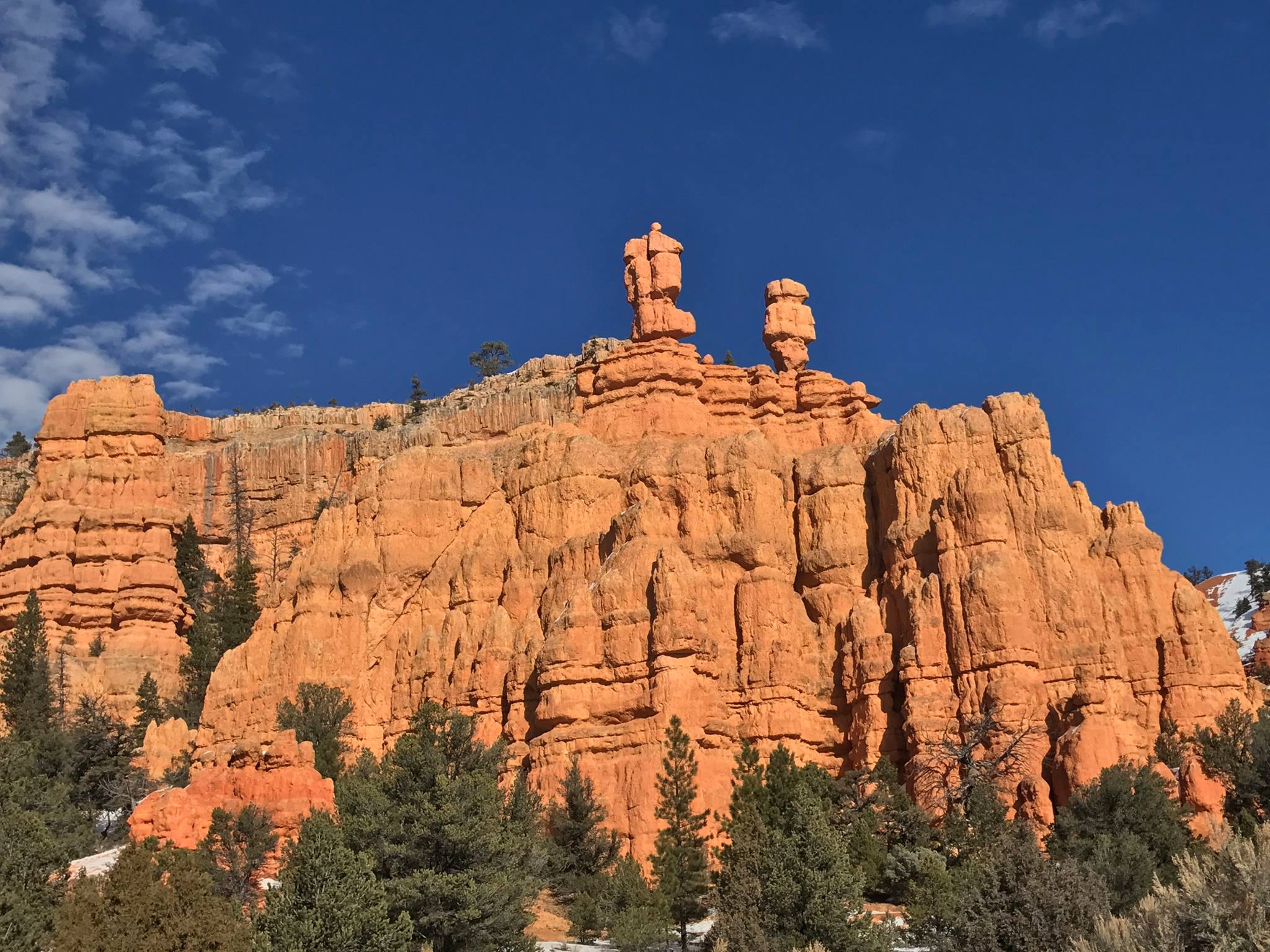 “Behold, you are pregnant
and shall bear a son.
You shall call his name Ishmael,
because the Lord has listened to your affliction.
He shall be a wild donkey of a man,
his hand against everyone
and everyone's hand against him,
and he shall dwell over against all his kinsmen.”

So she called the name of the Lord who spoke to her, “You are a God of seeing,” for she said, “Truly here I have seen him who looks after me.” Therefore the well was called Beer-lahai-roi; it lies between Kadesh and Bered.

And Hagar bore Abram a son, and Abram called the name of his son, whom Hagar bore, Ishmael. Abram was eighty-six years old when Hagar bore Ishmael to Abram.

Question to consider: What New Testament passage does this scene remind us of that took place at Jacob’s well?

The angel of the Lord in scripture is considered to be a visit from the pre-incarnate Christ. This is the first mention of such a visit in scripture, and it reminds us of another woman, a descendant of Ishmael, whom Christ met by another well thousands of years later. This well belonged to Jacob and was located in Samaria.

Even though Hagar was not the woman who would bear the promised seed of Abraham, the Lord promised her a multitude of descendants. Life would not be easy for them, but at least they had a future. Fast forward to the woman at Jacob’s well in Samaria. Just as Hagar was the first to encounter the pre-incarnate Christ, this woman was the first person to whom Jesus revealed Himself to be the Christ, the promised seed of Abraham. And even though she was not from among the people of promise, it was revealed to her that God intended to save them as well. I couldn’t say whether these two passages are intentionally tied together, but it is a good reminder that even though Ishmael was not the line through which the Messiah would come, the Messiah would bring salvation to every tribe and nation.

Dear Lord, thank you for bringing salvation to all tribes and nations that even the descendants of Hagar could one day be counted among Your people. Help us to proclaim Your goodness to those around us even though our world seems to have gone its own way. For You are our strength and our song. You have become our salvation. Amen.