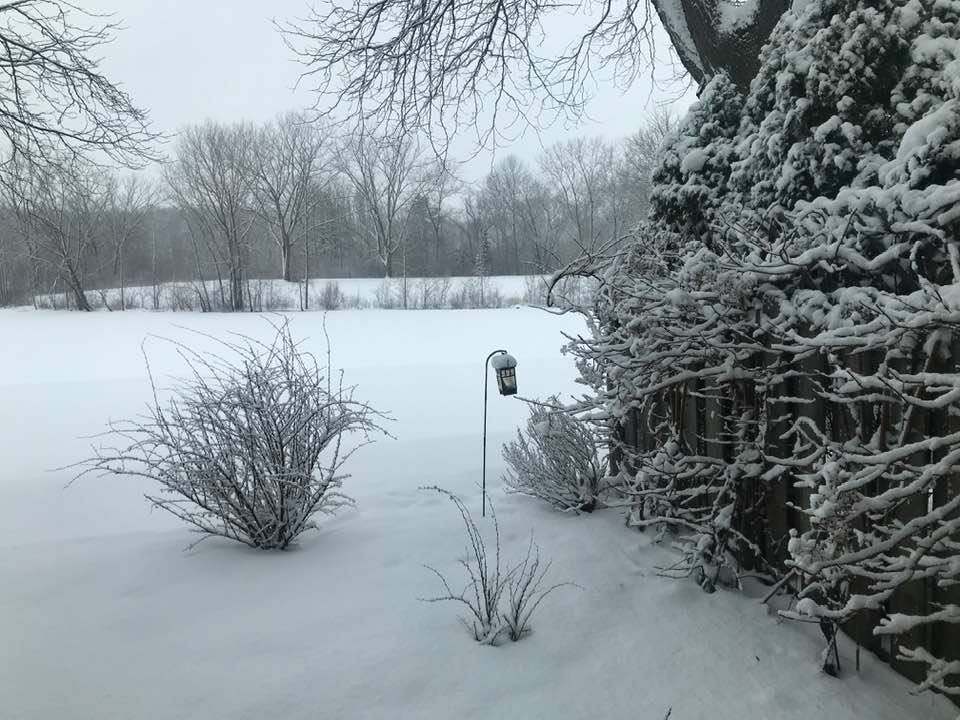 Chapter 16:10-18 (ESV) - “One who is faithful in a very little is also faithful in much, and one who is dishonest in a very little is also dishonest in much. If then you have not been faithful in the unrighteous wealth, who will entrust to you the true riches? And if you have not been faithful in that which is another's, who will give you that which is your own? No servant can serve two masters, for either he will hate the one and love the other, or he will be devoted to the one and despise the other. You cannot serve God and money.”

The Pharisees, who were lovers of money, heard all these things, and they ridiculed him. And he said to them, “You are those who justify yourselves before men, but God knows your hearts. For what is exalted among men is an abomination in the sight of God. “The Law and the Prophets were until John; since then the good news of the kingdom of God is preached, and everyone forces his way into it. But it is easier for heaven and earth to pass away than for one dot of the Law to become void. Everyone who divorces his wife and marries another commits adultery, and he who marries a woman divorced from her husband commits adultery.”

Question to consider: Why did the Pharisees ridicule Jesus?

Yesterday we went through the parable of the shrewd business manager. It was the fourth in a series of parables that Luke listed in which Jesus was speaking to crowds of people while the Pharisees listened in. In each of them, He chastised the Pharisees for their lack of mercy for the lost sheep of Israel. Instead of investing spiritually into those they looked at as sinners, they relied on the “unrighteous wealth” of their traditions and hypocritical works.

But if they were not even able to live up to their own traditions and could not even recognize their own Messiah, how could they be entrusted with the true riches of Christ’s righteousness? They would either love the glory that came from being a Pharisee with all of its financial benefits and power, or humble themselves, take up their cross and follow Christ. There was not room for both.

Luke stated that the Pharisees ridiculed Jesus because they were lovers of money, but Jesus called them out for the phonies they were, for they put on a holy show to justify themselves before the people, but God knew who they really were and what they really worshiped. Men might have exalted them and treated them as special for their large phylacteries and lengthy prayers, but God saw their works as an abomination.

Jesus’ statement about the Law and the Prophets being until John meant that as soon as Jesus came on the scene, He forcefully urged people into the kingdom of God. They were to enter by faith in Him and not their own failed attempts at righteousness.

The translation puts a header between verses 17 and 18 as if they were different statements. It would seem rather odd if they were so I included the statement about divorce with the rest of the paragraph. When kept together as part of the same statement, Jesus would be saying you either enter the kingdom of God by His forceful hand, or you attempted to keep the whole law yourself, but they had already failed to do that because they allowed for divorce within their own congregations. In fact, if you look at Matthew 19:3-9, they try to trap Jesus on this matter of divorce saying they allowed it because Moses let them write a writ of divorce, but Jesus said Moses only allowed for it because of the hardness of their hearts. Thus, they’d failed at keeping the whole law and needed to repent and rely on Him.

Jesus would prove His point about the hardness of their hearts in the story told in tomorrow’s study.

Dear Lord, thank You for giving us the shove we needed to enter Your glorious kingdom by paying the penalty for our sin on the cross. We ask that you soften the hearts of those who don’t know You so that they may humbly submit to Your mighty reign. Please continue to give us ears to hear Your word. Amen.