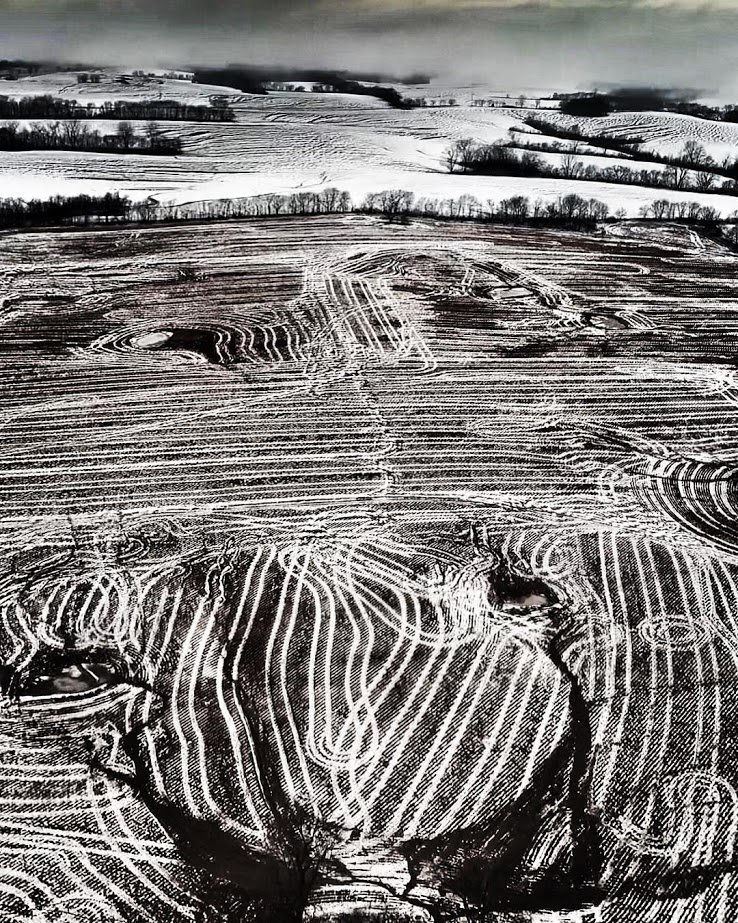 Chapter 16:1-9 (ESV) - He also said to the disciples, “There was a rich man who had a manager, and charges were brought to him that this man was wasting his possessions. And he called him and said to him, ‘What is this that I hear about you? Turn in the account of your management, for you can no longer be manager.’ And the manager said to himself, ‘What shall I do, since my master is taking the management away from me? I am not strong enough to dig, and I am ashamed to beg. I have decided what to do, so that when I am removed from management, people may receive me into their houses.’ So, summoning his master's debtors one by one, he said to the first, ‘How much do you owe my master?’ He said, ‘A hundred measures of oil.’ He said to him, ‘Take your bill, and sit down quickly and write fifty.’ Then he said to another, ‘And how much do you owe?’ He said, ‘A hundred measures of wheat.’ He said to him, ‘Take your bill, and write eighty.’ The master commended the dishonest manager for his shrewdness. For the sons of this world are more shrewd in dealing with their own generation than the sons of light. And I tell you, make friends for yourselves by means of unrighteous wealth, so that when it fails they may receive you into the eternal dwellings.

Question to consider: Who do you think the shrewd manager is in this parable?

This is probably one of the most difficult parables in all of scripture. I don’t think it helps that the translations all put a chapter break here because Luke is obviously grouping all of the parables together for a purpose. They are all parables that Jesus spoke to crowds of people in which the Pharisees were eavesdropping, and each contains a lesson for the Pharisees. The first couple deal with why Jesus goes after the lost and how the Pharisees should rejoice about it and not grumble since all of heaven rejoiced. The third parable breaks their grumbling down even further to let them know that the tax collectors and sinners have repented and been reconciled to the Father where they had not.

Today’s deals with a shrewd manager who works out a way to save his future when he finds out he’s going to be fired. The manager apparently takes debtors that presumably were old debt (meaning the master had given up on their payment), and he works out a lump-sum payment with them that they can handle (kind of like those commercials that say they can get creditors off your back). His actions are shrewd because he does well by his master getting him some kind of payment where there was none before, and it eased the burden of the debtors so that they may receive the manager after he has lost his job.

I would argue that the shrewd manager most closely resembles Jesus in this parable. I know it seems weird since “charges were brought against him,” but think about it in the sense of Jesus speaking this parable within earshot of the Pharisees. They were making accusations against Him for wasting His time dealing with “sinners” and desired to put Him out of the kingdom of God. Jesus asking “What shall I do?” could be a sarcastic way of saying “Oh no! The Pharisees think I should leave the kingdom of God! What am I going to do?”

So the manager takes care of the debts like Jesus took care of the debts of the sinners, and even though He was rejected by the Pharisees, He would be received by those whose debts He forgave. If this interpretation is correct, Jesus would be telling the “sinners” to deal with other “sinners” in the same “unrighteous” way He dealt with them, for the works of the Pharisees would fail, but what He offered would allow them to be received into eternal dwellings.

Dear heavenly father, help us to be like Jesus and scandalously receive sinners and share with them the good news that Jesus has taken care of their debt on the cross. May the good works that we do be out of love for You and what You have done for us and not to be seen by others. Amen.