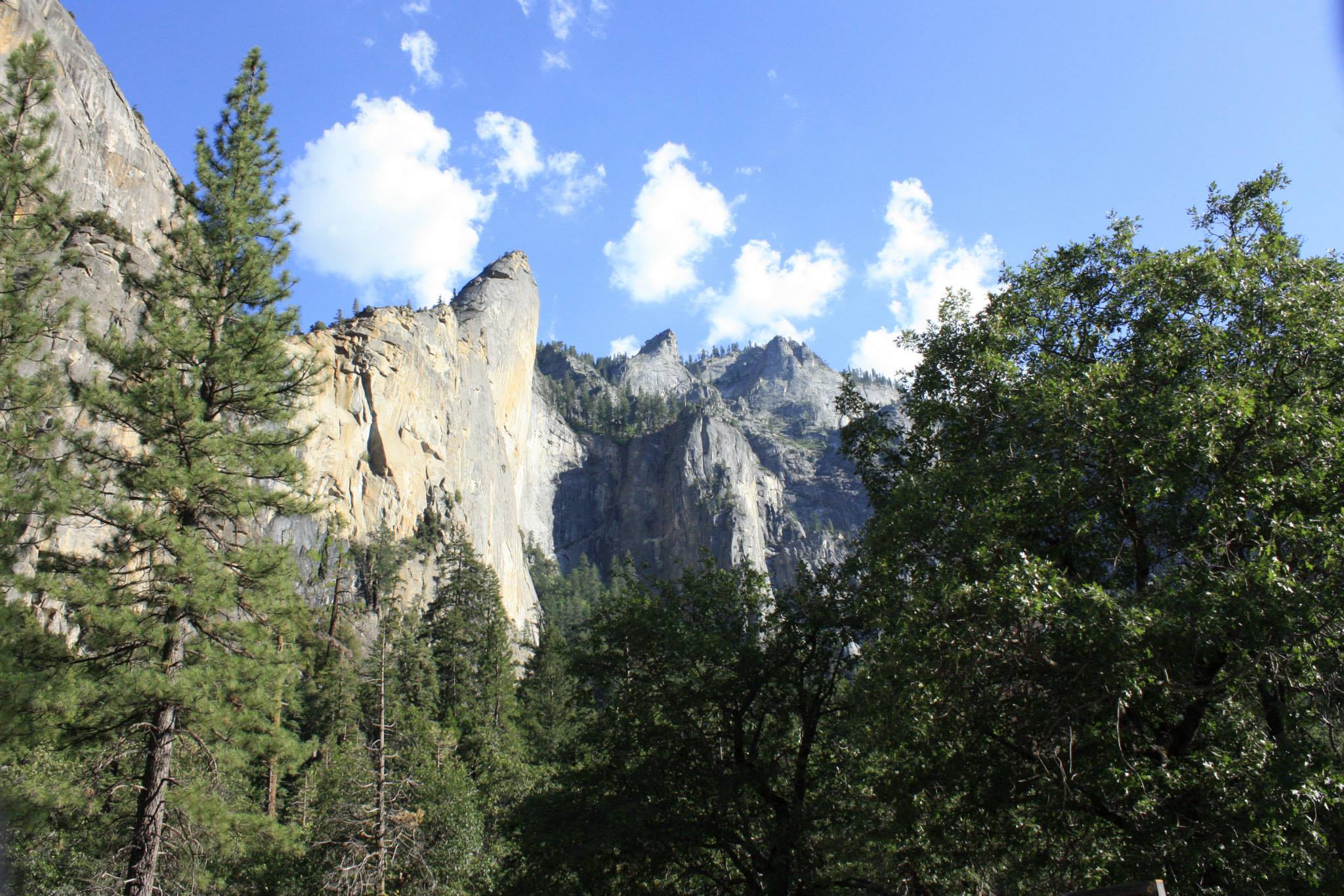 Question to consider: How did Abraham demonstrate love for God?

In John 14:15-31, when Jesus is promising His disciples that they will receive the Holy Spirit, He repeated the phrase, “If you love me, you’ll obey my commands,” and He spoke of His own love for His Father being demonstrated in His obedience to the Father. It may seem strange for us to equate obedience with love, after all we are taught that if you love someone, you set them free, right?

When you think about it though, there are two reasons people obey: fear and love. In our world, people are oftentimes forced to obey at the point of a gun or to avoid an undesired consequence or outcome. When we obey out of love though, it is because we fully trust that the one giving us the commands is doing so out of a desire for our good and not our harm, even if we can’t immediately see the benefit of doing so.

Proverbs 9:10 says, “The fear of the Lord is the beginning of wisdom, and the knowledge of the Holy One is insight.” Wait, what? I thought obedience out of fear is a bad thing. True, if the motives of the one issuing the commands are evil. However, the writer of the Proverb recognizes that God’s commands are holy and good, and we are wise to obey them even if our original reason for doing so is out of fear. The same is true for parenting. Ideally, parents want what is best for their children. Children, however, do not have the foresight to know this so they either rebel against what a parent commands or obey out of fear. As they mature, they hopefully begin to recognize the desire of the parents for their good and will obey out of love for them.

Abraham’s obedience in this passage is a demonstration of love for God. He immediately follows through on God’s command to circumcise himself and all of the males in his household. This actually required a lot of faith to do since it would have incapacitated his whole army while they recovered. How do I know that his obedience was out of love for God? Because God did not bring a threat against Abraham but a promise of blessing, and the only one who has failed to keep his promises is Abraham.

It is the same in our relationship with Christ. While we were still sinners, Christ first loved us by perfectly fulfilling God’s commands which we have failed to do, and then bearing our sins on the cross so that we may be made perfectly righteous before God. So we obey, not out of fear to appease an angry God, but out of our love for Him and knowledge that He is good.

Dear Lord, we thank you for demonstrating Your love for us on the cross. Help us to trust in You and to love Your ways that we may willingly and joyfully obey, even when we don’t immediately see the good that You are working out in our lives. Amen.