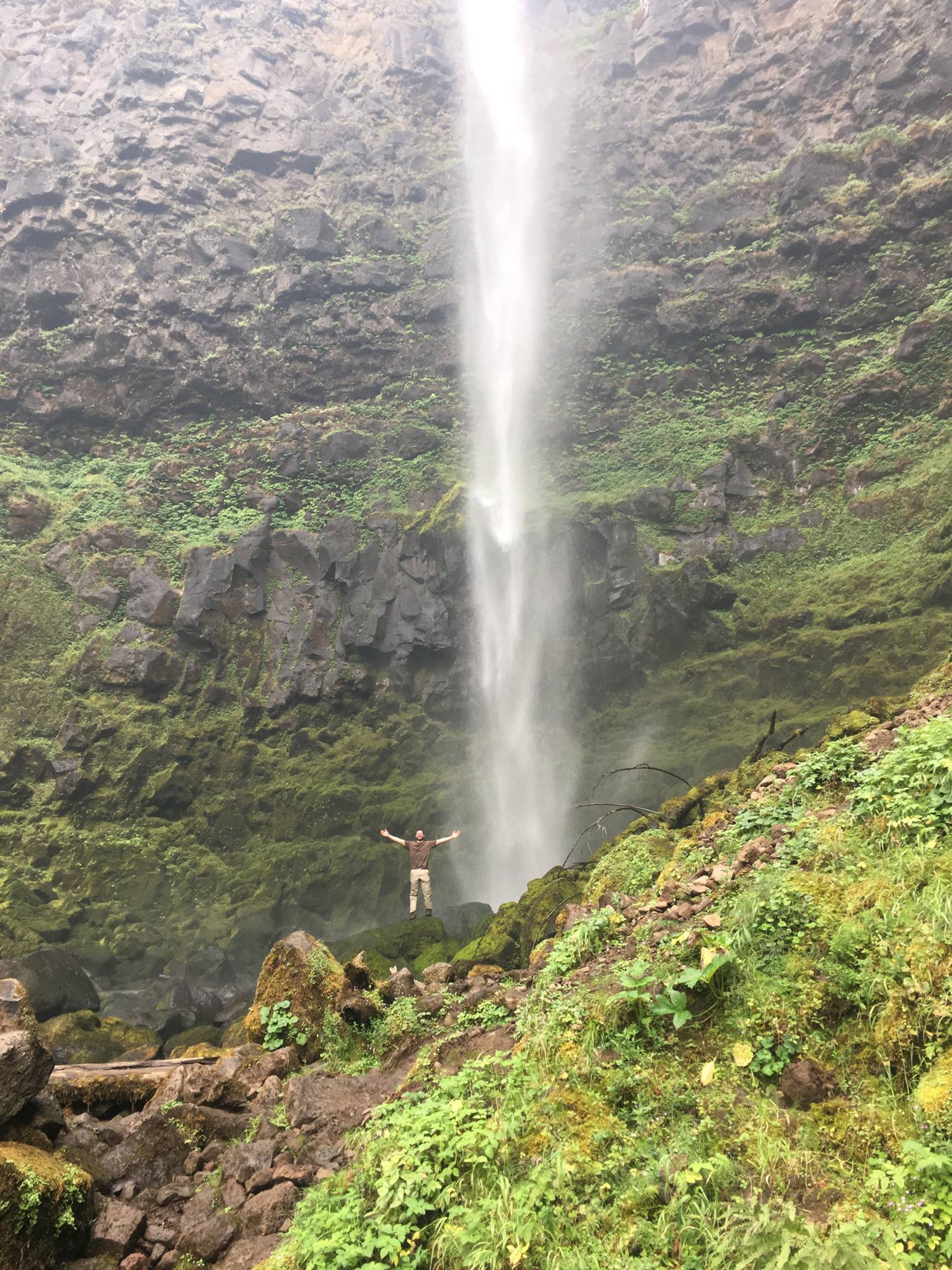 Chapter 18:1-15 (ESV) - And the Lord appeared to him by the oaks of Mamre, as he sat at the door of his tent in the heat of the day. He lifted up his eyes and looked, and behold, three men were standing in front of him. When he saw them, he ran from the tent door to meet them and bowed himself to the earth and said, “O Lord, if I have found favor in your sight, do not pass by your servant. Let a little water be brought, and wash your feet, and rest yourselves under the tree, while I bring a morsel of bread, that you may refresh yourselves, and after that you may pass on—since you have come to your servant.” So they said, “Do as you have said.”  And Abraham went quickly into the tent to Sarah and said, “Quick! Three seahs of fine flour! Knead it, and make cakes.” And Abraham ran to the herd and took a calf, tender and good, and gave it to a young man, who prepared it quickly. Then he took curds and milk and the calf that he had prepared, and set it before them. And he stood by them under the tree while they ate.

They said to him, “Where is Sarah your wife?” And he said, “She is in the tent.” The Lord said, “I will surely return to you about this time next year, and Sarah your wife shall have a son.” And Sarah was listening at the tent door behind him. Now Abraham and Sarah were old, advanced in years. The way of women had ceased to be with Sarah. So Sarah laughed to herself, saying, “After I am worn out, and my lord is old, shall I have pleasure?” The Lord said to Abraham, “Why did Sarah laugh and say, ‘Shall I indeed bear a child, now that I am old?’ Is anything too hard for the Lord? At the appointed time I will return to you, about this time next year, and Sarah shall have a son.” But Sarah denied it, saying, “I did not laugh,” for she was afraid. He said, “No, but you did laugh.”

Question to consider: Why does Sarah laugh at the news of being pregnant?

I can’t find any commentators to back this up, but part of me wonders if this is the same scene from chapter 17 told from a different perspective. The Targum places this scene while Abraham is still healing from his circumcision so the rabbis would also disagree with me. If what they’re saying is true, it’d definitely be impressive for Abraham to be running to meet them.

The only reason I bring this up is because the scenes parallel each other in the phrase, “I will return to you next year, and Sarah will have a son.” Both scenes also focus on the laughter of Abraham and the laughter of Sarah. There is also the idea that if Abraham went around the entire camp cutting off foreskins, Sarah would have had a few questions about it. So I’d think the news that she’d bear a son in the next year would have not been such a shock to her, especially given her name change.

If we consider the two scenes to be the same visit, Moses could have been comparing the laughter of Abraham versus the laughter of Sarah in hearing the news. Even though I don’t think Abraham’s laughter was out of joy in hearing the news, his only real question about it was in bringing up Ishamael, for Abraham loved Ishmael and wanted him to be blessed. Abraham still acted in faith, for he immediately circumcised the camp. As a side note, Moses himself, in Exodus 4:24-26, fails to follow through in circumcising his own son to the point where his wife, Zipporah does it to save them from God’s judgment. So writing this about Abraham would have been to the shame of Moses.

Sarah’s laughter though was rooted in doubt that Lord could do such a thing for her, and when confronted with it, she lied. In Hebrews 11:11-12, the author states, “Sarah was not able to have children, and Abraham was too old. But he had faith in God, trusting him to do what he promised. And so God made them able to have children. Abraham was so old he was almost dead. But from that one man came as many descendants as there are stars in the sky. So many people came from him that they are like grains of sand on the seashore.” So the one who had faith in this situation was Abraham, and Sarah, while still blessed with a child, was not there yet.

Dear Lord, thank you for the patience You show us when we lack faith. Help us to be like Abraham and live according to Your promise to never leave us nor forsake us. For we are the righteousness of Christ bringing Your good news to the world. Amen.