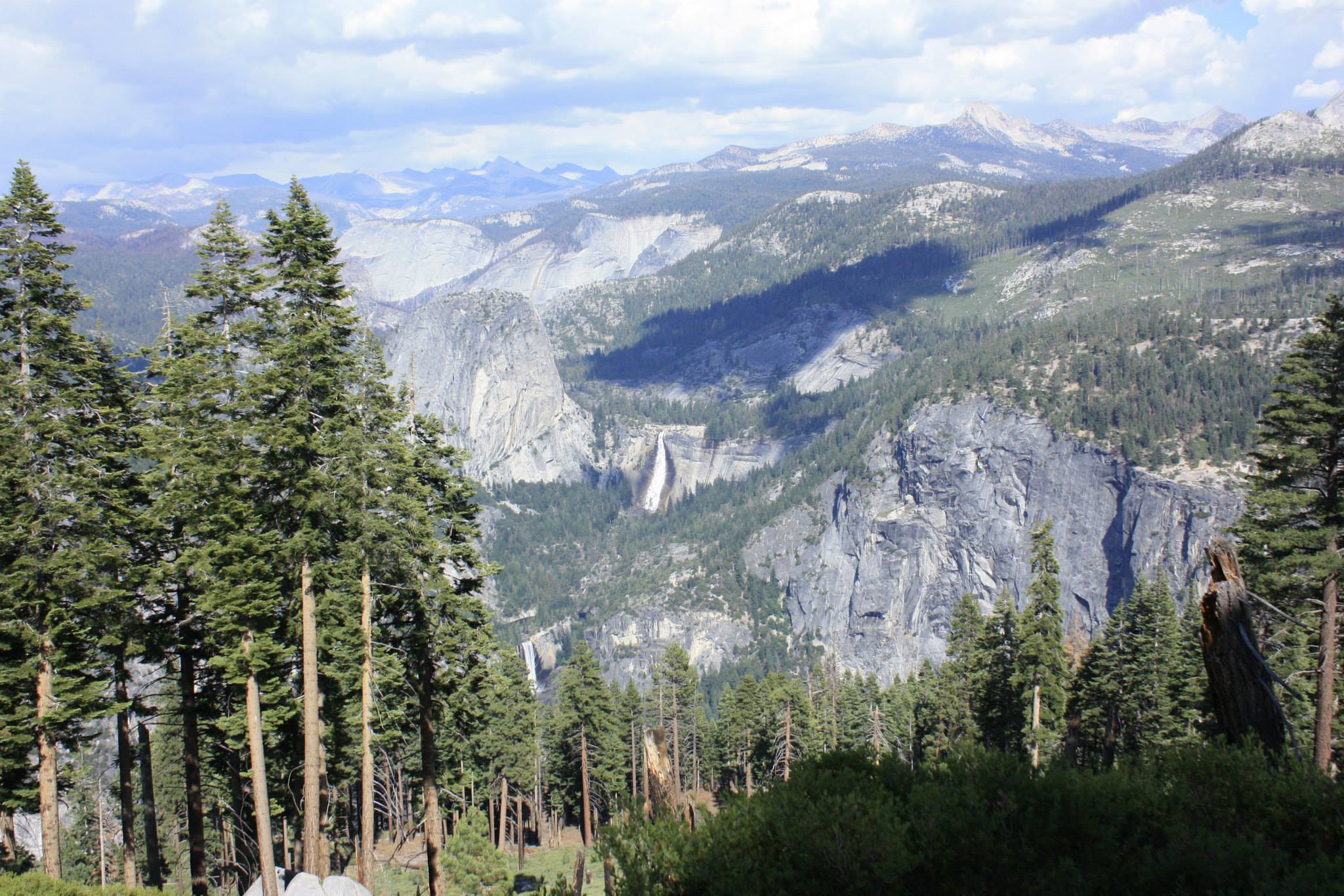 Chapter 18:16-33 (ESV) - Then the men set out from there, and they looked down toward Sodom. And Abraham went with them to set them on their way. The Lord said, “Shall I hide from Abraham what I am about to do, seeing that Abraham shall surely become a great and mighty nation, and all the nations of the earth shall be blessed in him? For I have chosen him, that he may command his children and his household after him to keep the way of the Lord by doing righteousness and justice, so that the Lord may bring to Abraham what he has promised him.” Then the Lord said, “Because the outcry against Sodom and Gomorrah is great and their sin is very grave, I will go down to see whether they have done altogether according to the outcry that has come to me. And if not, I will know.”

Question to consider: How does God’s proclamation of judgment in scripture point to His mercy?

God’s question posed at the beginning of this passage is rhetorical with an implied “no.” As a statement, it could have been something to the effect of, “Considering that Abraham is going to become a great and mighty nation, he should know what I’m about to do to Sodom and Gomorrah. For he will one day be leading his children and household after him in the ways of God’s righteousness and justice.” God was about to demonstrate to Abraham what it meant to carry out justice against the unrighteous. As a witness to what would transpire, Abraham would be able to adequately warn his people in order that they may have a holy fear of God. As I wrote a couple of days ago, before we begin to obey out of love for God, we obey out of fear of judgment.

I think there is an additional reason why God shares His plans with Abraham. It was for the conversation that would follow. Abraham in his questioning would find out the greatness of the mercy of God. Being a righteous king is definitely important, but so is being a merciful king. God’s mercy is so great that He was willing to forego judgment against Sodom and Gomorrah for the sake of 10 righteous people. How sad it is that there were not even ten righteous people in Sodom and Gomorrah. If I were to guess, I’d say the only ones even close to being righteous were Lot and his family, and even they were pretty sketchy.

People always seem to focus on the judgment and wrath of God in the Old Testament. I think part of this is that in God’s covenant with Moses, Israel was God’s sword, purging the nations from sin. In God’s covenant with Christ, true Israel (those who belong to Christ), beat their swords into plowshares to become God’s harvesters. It’s unfortunate that there are times in history where the church had armies marching in the name of Christ. Those that did failed to understand the nature of the New Testament.

What people don’t realize is that in proclaiming that judgment was coming, God was actually showing mercy. If God was without mercy, He would have wiped Sodom and Gomorrah off the face of the earth without a word for there would be no point to it. Jonah understood this when God asked him to speak out against the Ninevites. By warning of the judgment that was coming, it gave people an opportunity to repent. In the case of Jonah, he did not think they deserved the opportunity to repent so he ran from the task. After giving in to God and proclaiming judgment to the Ninevites, they repented, and God showed mercy which of course angered Jonah.

Dear heavenly father, how great and merciful You are! Please help us to be like Abraham and intercede for those around us who don’t know Christ and be willing to proclaim what Christ has done for them so that they may repent of their sins and turn to you for salvation. The enemy’s actions in the world seem to be so great, and so many are walking away from You, but as Jesus has said, the gates of hell cannot prevail against Your saving grace. Amen.