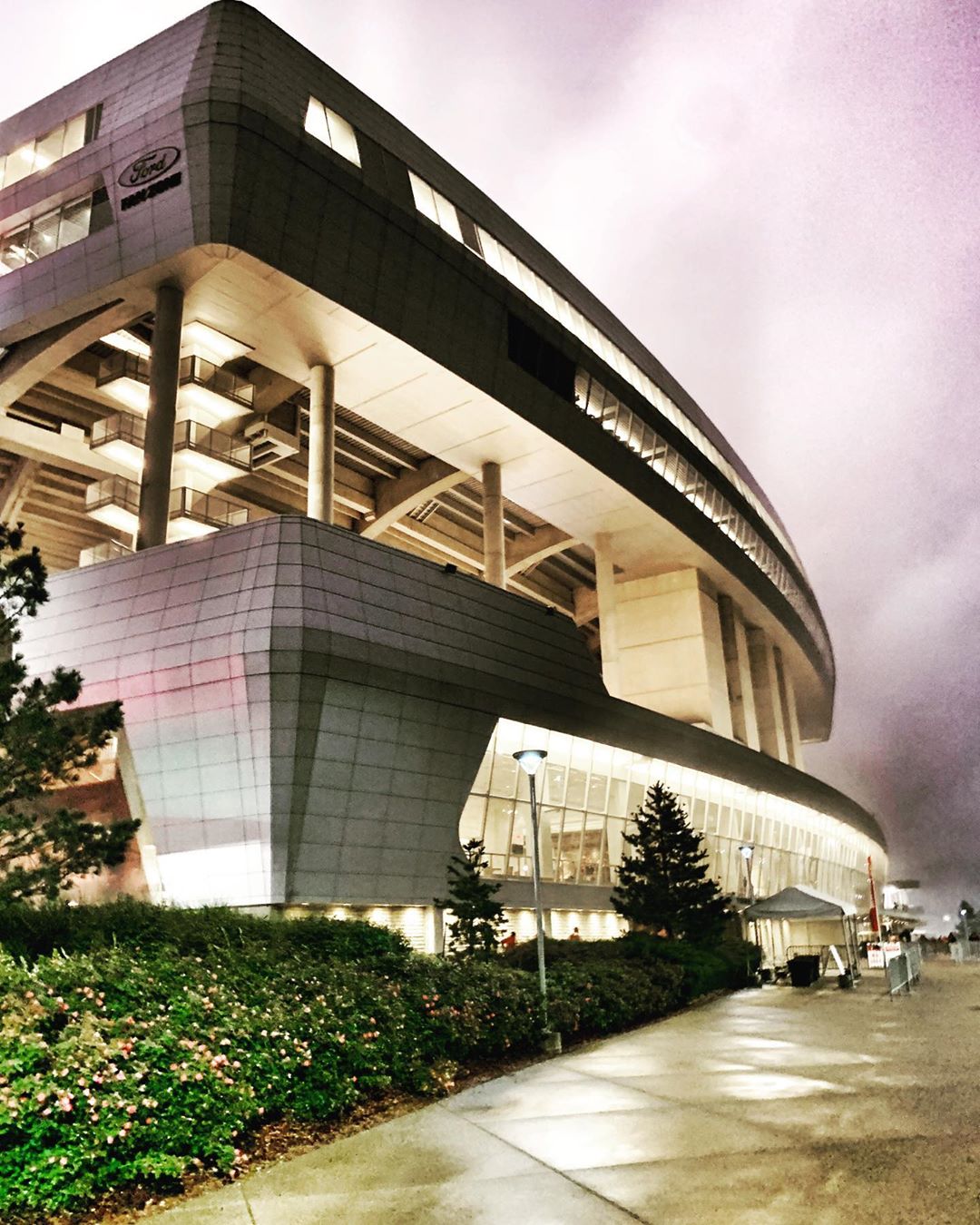 Chapter 19:1-22 (ESV) - The two angels came to Sodom in the evening, and Lot was sitting in the gate of Sodom. When Lot saw them, he rose to meet them and bowed himself with his face to the earth and said, “My lords, please turn aside to your servant's house and spend the night and wash your feet. Then you may rise up early and go on your way.” They said, “No; we will spend the night in the town square.” But he pressed them strongly; so they turned aside to him and entered his house. And he made them a feast and baked unleavened bread, and they ate.

But before they lay down, the men of the city, the men of Sodom, both young and old, all the people to the last man, surrounded the house. And they called to Lot, “Where are the men who came to you tonight? Bring them out to us, that we may know them.” Lot went out to the men at the entrance, shut the door after him,  and said, “I beg you, my brothers, do not act so wickedly. Behold, I have two daughters who have not known any man. Let me bring them out to you, and do to them as you please. Only do nothing to these men, for they have come under the shelter of my roof.” But they said, “Stand back!” And they said, “This fellow came to sojourn, and he has become the judge! Now we will deal worse with you than with them.” Then they pressed hard against the man Lot, and drew near to break the door down. But the men reached out their hands and brought Lot into the house with them and shut the door. And they struck with blindness the men who were at the entrance of the house, both small and great, so that they wore themselves out groping for the door.

Then the men said to Lot, “Have you anyone else here? Sons-in-law, sons, daughters, or anyone you have in the city, bring them out of the place. For we are about to destroy this place, because the outcry against its people has become great before the Lord, and the Lord has sent us to destroy it.” So Lot went out and said to his sons-in-law, who were to marry his daughters, “Up! Get out of this place, for the Lord is about to destroy the city.” But he seemed to his sons-in-law to be jesting.

As morning dawned, the angels urged Lot, saying, “Up! Take your wife and your two daughters who are here, lest you be swept away in the punishment of the city.” But he lingered. So the men seized him and his wife and his two daughters by the hand, the Lord being merciful to him, and they brought him out and set him outside the city. And as they brought them out, one said, “Escape for your life. Do not look back or stop anywhere in the valley. Escape to the hills, lest you be swept away.” And Lot said to them, “Oh, no, my lords. Behold, your servant has found favor in your sight, and you have shown me great kindness in saving my life. But I cannot escape to the hills, lest the disaster overtake me and I die. Behold, this city is near enough to flee to, and it is a little one. Let me escape there—is it not a little one?—and my life will be saved!” He said to him, “Behold, I grant you this favor also, that I will not overthrow the city of which you have spoken. Escape there quickly, for I can do nothing till you arrive there.” Therefore the name of the city was called Zoar.

Question to consider: Why does Lot insist the men come stay with him?

Apparently Lot was not only living in Sodom now but someone allowed to sit at the city gate. He had gone from being someone who lived near to wicked Sodom to being a resident. Peter in 2 Peter 2:7-8 still calls Lot righteous, but most of his family seems to be caught up in the wickedness of Sodom.

Lot immediately notices that the visitors to the city are out of place. He quickly offers hospitality to them if only to get them off of the streets because he knew that they were in imminent danger if they tried to stay out in the open. Like demon possessed animals, the people immediately swarm Lot’s house with an intention to violate the visitors. Lot tries to protect his guests by offering to them his own daughters. Even though hospitality would dictate that Lot do everything in his power to protect his guests, it seems unthinkable that he would make an offer like this.

There are Christians who think that if you preach the gospel in a winsome and attractive enough manner, you can reach all people without experiencing persecution. If that were the case, Jesus wouldn’t say things like, “They will hate you because of me,” or “If anyone would come after me, let him deny himself and take up his cross and follow me.” Jesus wouldn’t have been crucified. The disciples would have avoided persecution and death. Maybe Lot thought like this. He could get people to like them and at some point tell them about the God of Abraham. He could get the crowds to calm down and leave his guests alone.

However, it goes badly for him. The people, overcome with lust for new flesh try to go through Lot to break down the door. In fact, it’s the angels who reach out and save Lot from being ripped apart by the angry mob and strike them with blindness so Lot and his family could make their escape. They had seen enough. The cities had to be destroyed. It is very sad that the angels literally had to drag Lot and his family out of the city to protect them from their own actions, and that none of his extended family could be saved. Lot still gravitated toward city life and asked for mercy on a small city nearby where he could resettle and not be affected by the judgment on Sodom and Gomorrah.

I think sometimes we are like Lot. We live in a wicked culture, and even though we may seem righteous when we look at those around us, we don’t always recognize how far we have fallen from God’s holiness.

Dear Lord, thank you for sparing Lot and his family despite their attraction for the things of this world. Help us to view holiness through Your eyes instead of comparing ourselves with those around us and be a light of righteousness that points people to You. We also pray that you will keep us safe from the evil intent of others. Amen.