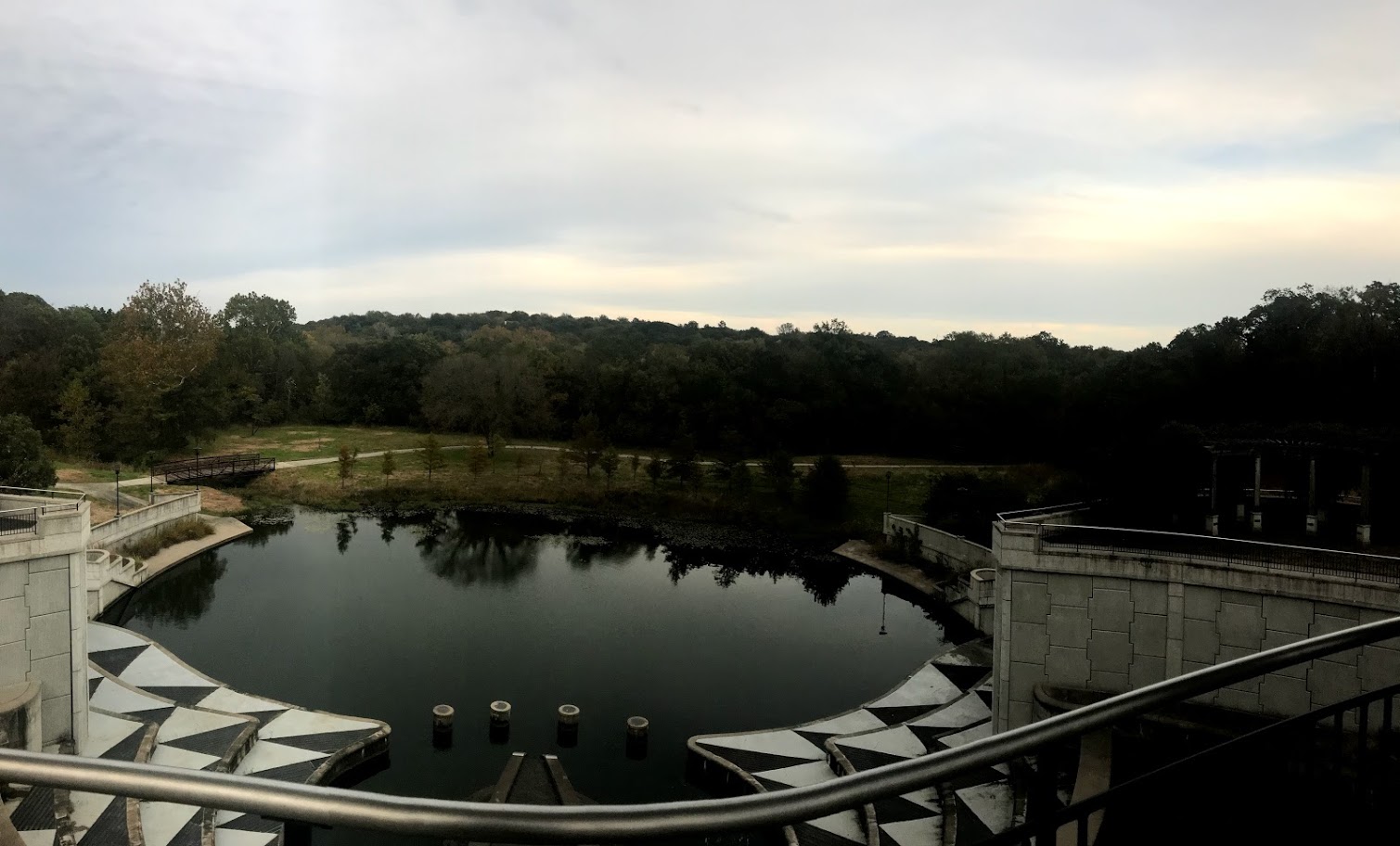 Chapter 19:23-29 (ESV) - The sun had risen on the earth when Lot came to Zoar. Then the Lord rained on Sodom and Gomorrah sulfur and fire from the Lord out of heaven. And he overthrew those cities, and all the valley, and all the inhabitants of the cities, and what grew on the ground. But Lot's wife, behind him, looked back, and she became a pillar of salt.

And Abraham went early in the morning to the place where he had stood before the Lord. And he looked down toward Sodom and Gomorrah and toward all the land of the valley, and he looked and, behold, the smoke of the land went up like the smoke of a furnace.

So it was that, when God destroyed the cities of the valley, God remembered Abraham and sent Lot out of the midst of the overthrow when he overthrew the cities in which Lot had lived.

Question to consider: Why does Lot’s wife turn to a pillar of salt?

No sooner had Lot, his wife, and two daughters arrived in Zoar did God bring calamity upon Sodom and Gomorrah. Being true to His promise to Noah, God did not wipe them out with a giant flood but allowed fire and sulfur to rain down from heaven and burn the cities to the ground with everyone still in them. Tradition has it that the ruins of Sodom and Gomorrah are buried under the Dead Sea. In the destruction, Lot’s sons-in-law also met their judgment. Under Jewish law, there is a legal and a spiritual contract for marriage. Once the legal contract is signed, the daughters would have been betrothed to be married, and the men would have been considered Lot’s sons-in-law. We learned yesterday that the marriage had not been consummated by the daughters since they were still virgins. This makes the situation even more terrible for Lot’s family as his daughters had now lost their betrothed before being married, and Lot had to leave his wealth behind as he tried to start over in Zoar.

From a distance, Abraham saw the destruction and would have realized that there were not even ten righteous people in Sodom and Gomorrah. God’s mercy is great though, and even though there weren’t ten righteous people in Sodom, He still brings out Lot and his family. Unfortunately, his wife still longs to be in Sodom regardless of how wicked it had become. Despite being warned by the angels to not look back or stop in the valley, his wife couldn’t help herself. Apparently, the draw of the city still made her long to be back there so she disobeys and gets judged by God for it.

The scene reminds me of Paul’s comment to the Corinthians in 1 Corinthians 3:12-15, “Now if anyone builds on the foundation with gold, silver, precious stones, wood, hay, straw— each one's work will become manifest, for the Day will disclose it, because it will be revealed by fire, and the fire will test what sort of work each one has done. If the work that anyone has built on the foundation survives, he will receive a reward. If anyone's work is burned up, he will suffer loss, though he himself will be saved, but only as through fire.” In this case, Lot had his two daughters, but everything else was burned up and lost to him.

Dear Lord, help us to desire eternal things, things that will never perish, spoil or fade, kept in heaven for us so that we may never suffer loss in this manner. We thank you for saving us from judgment and pray that we will not look back to our former lives that longed for the things of this world. Amen.