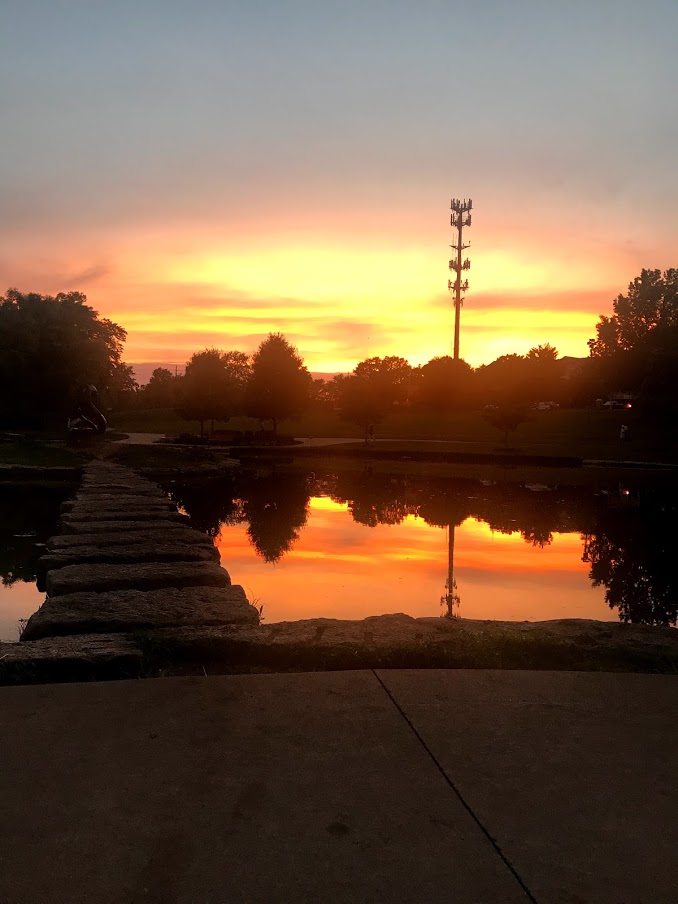 Chapter 19:30-38 (ESV) - Now Lot went up out of Zoar and lived in the hills with his two daughters, for he was afraid to live in Zoar. So he lived in a cave with his two daughters. And the firstborn said to the younger, “Our father is old, and there is not a man on earth to come in to us after the manner of all the earth. Come, let us make our father drink wine, and we will lie with him, that we may preserve offspring from our father.” So they made their father drink wine that night. And the firstborn went in and lay with her father. He did not know when she lay down or when she arose.

The next day, the firstborn said to the younger, “Behold, I lay last night with my father. Let us make him drink wine tonight also. Then you go in and lie with him, that we may preserve offspring from our father.” So they made their father drink wine that night also. And the younger arose and lay with him, and he did not know when she lay down or when she arose. Thus both the daughters of Lot became pregnant by their father. The firstborn bore a son and called his name Moab. He is the father of the Moabites to this day. The younger also bore a son and called his name Ben-ammi. He is the father of the Ammonites to this day.

Question to consider: Why would Lot’s daughters do such a horrible thing?

Lot had insisted that he couldn’t survive if he was to flee to the hills when told to do so by the Lord before the judgment of Sodom and Gomorrah. Apparently, he had gotten so used to city life that the idea of going back to tents and caves like he did with Abraham for many years was like a death sentence to him. So the Lord lets him instead flee to the smaller town of Zoar even though it would not end up being a safe haven for them.

The text doesn’t say why he was afraid to live in Zoar. Maybe they acted toward him like the citizens of Sodom acted toward the avenging angels, but if that were the case, I would think Zoar would have also ended up as a pile of ash. Personally, I think the people of Zoar saw him as a dweller of Sodom who would cause judgment to come upon them as well and forced him to leave by threat of death.

Whatever the case, Lot and his daughters end up fleeing to the hills like the Lord had originally asked them to do. It doesn’t say where his daughters obtained the wine by which Lot became drunk, but I would imagine this was one of the reasons it took them so long to get out of Sodom. Given that Lot was blacked out drunk two nights in a row makes me think that this was a common occurrence for him and may be the vice that enticed him to stay in Sodom as long as he did. Fleeing to the hills may have seemed like a death sentence to Lot because he knew they’d eventually run out of wine.

The actions of his daughters seem too horrifying to even mention, but scripture is honest and doesn’t gloss over sin like people may want it to do. I’m sure this wasn’t a passage in which rabbis liked to give sermons. Of course, I can’t say I’ve heard too many of today’s pastors talk about this passage either as it doesn’t fit the profile of a “purpose-driven” church.

Ultimately, the whole situation falls at the feet of Lot. Lot kept his family by wicked Sodom. Lot estranged himself from his uncle Abraham. Lot apparently did not teach his daughters about God. The act of his daughters was one out of desperation to extend their family line. Their betrothed were dead. Their mother was dead. Their home town was dead, and they left Zoar in fear for their life. For all they knew, they were going to spend the rest of their lives in a cave in the hills while the rest of the world burned, and Lot did not teach them anything to the contrary. Instead, he chose to drink himself to unconsciousness.

Dear heavenly father, we thank you for Your word that tells us about who You are and gives us the hope of eternal life with You through Christ. We lift up those who choose to escape their lives rather than face them and give themselves over to alcohol or drugs. Please show them the emptiness of their actions and bring them to the place where they put their trust in Jesus. Amen.