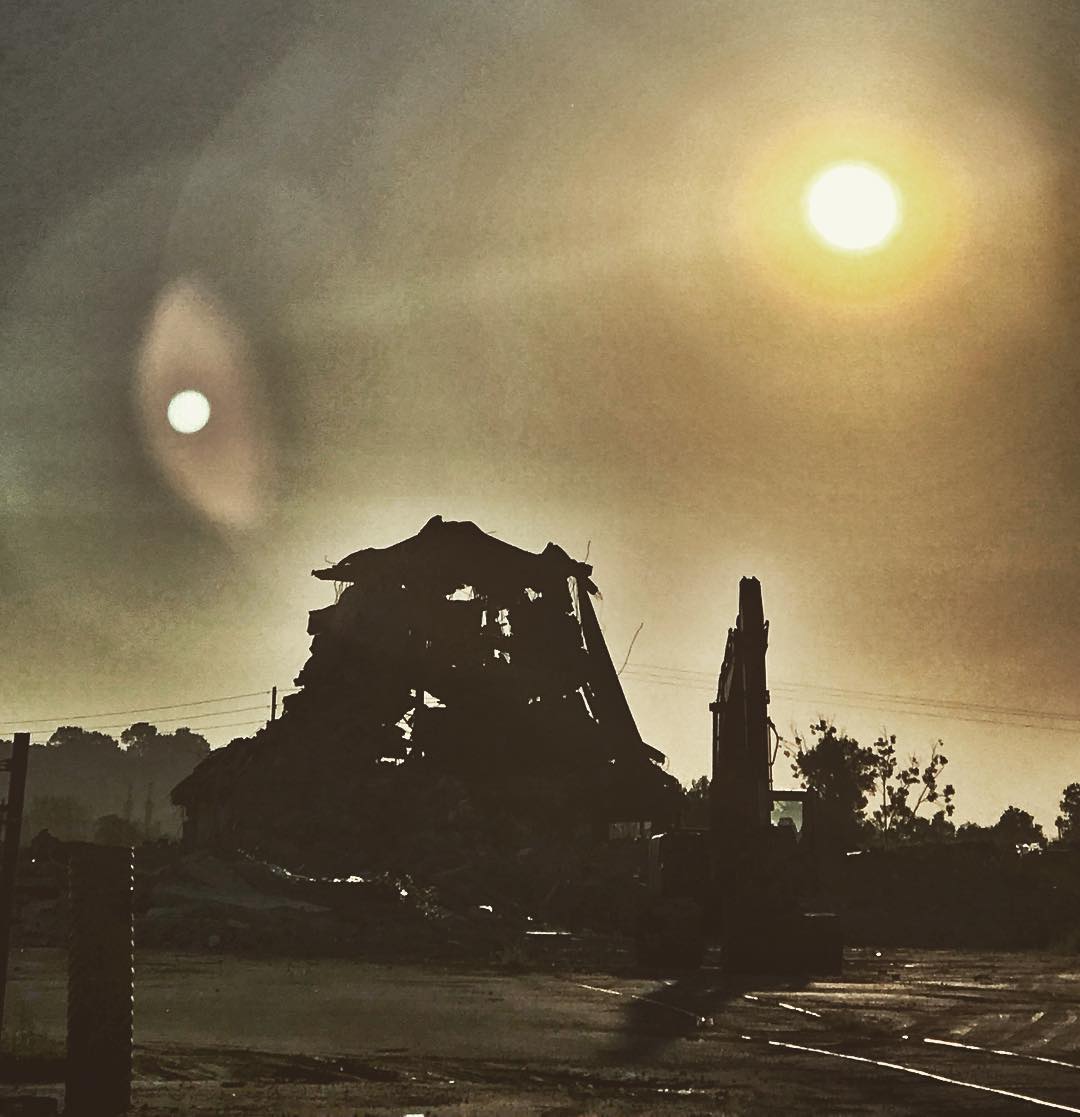 Chapter 2:18-25 (ESV) - Then the Lord God said, “It is not good that the man should be alone; I will make him a helper fit for him.” Now out of the ground the Lord God had formed every beast of the field and every bird of the heavens and brought them to the man to see what he would call them. And whatever the man called every living creature, that was its name. The man gave names to all livestock and to the birds of the heavens and to every beast of the field. But for Adam there was not found a helper fit for him. So the Lord God caused a deep sleep to fall upon the man, and while he slept took one of his ribs and closed up its place with flesh. And the rib that the Lord God had taken from the man he made into a woman and brought her to the man. Then the man said,

“This at last is bone of my bones
and flesh of my flesh;
she shall be called Woman,
because she was taken out of Man.”

Therefore a man shall leave his father and his mother and hold fast to his wife, and they shall become one flesh. And the man and his wife were both naked and were not ashamed.

Question to consider: According to this passage why do we have the covenant of marriage?

So far, in the second creation account, God has created the sky, the heavenly bodies, the sea, and has separated the earth from the water. From the earth God created a man. He then created all kinds of vegetation with the pinnacle being a beautiful garden in the fertile crescent as a place for man to worship and sustain himself. God placed His word on the garden, offering an abundance of fruit for food from all but a single tree.

All of it was good except for the fact that man was alone. So from the earth God also fashioned beasts of the field and birds of the air. No mention has been made of creatures from the sea. It’s possible He made them at this time as well, but there’s no reason why they couldn’t have been created before God separated the earth from the waters. For all we know, the world could have originally been a giant aquarium for God’s enjoyment. Scientists would argue that life existed in the waters before life existed on land so I won’t challenge them on that theory. I would, however, argue against land animals and birds evolving from sea creatures since the Bible is very clear that God molded these creatures from the earth, each according to their kind.

From this account we have no real idea of how much time passed during the creation and naming of the animals. I’d imagine on the one hand, it would have taken many days for Adam to name all of the animals and explore the world that God had created, but there is also no indication that it took God a significant amount of time to create the trees or animals. The trees seemed to burst forth from the earth at God’s command and Adam and the animals were created as fully formed adults. I’ve always said that the earth is probably older than what some think and much younger than what’s thought of by others. The timeline does not really seem to be an important point to this creation account.

The central point to this narrative is to teach the Israelites about the origin of God’s covenant of marriage.  Even with a beautiful garden and a world full of animals, it was not good for Adam to be without someone of his own kind. So God created a woman from the man so that she would be bone of his bone and flesh of his flesh, and they could live in covenant with each other and with God. This God called very good. The apostle Paul in the book of Ephesians, points out that this marital covenant is a mystery that points to Christ and His church.

It’s interesting that every nation under heaven has the marital covenant. Even as people walked away from the God of Israel and created their own false gods to worship, they held onto this joining of man and woman in marriage. I’m not surprised that America has walked far enough away from God to try and redefine or even destroy the marital covenant. However, I do find it heartbreaking that people have no trouble finding churches to endorse it in light of its value to God.

Dear heavenly father, thank you for the gift of marriage and how it relates to Christ and His church. For those who are not married, I pray that you help them connect with a faith community that will encourage and support them and to which they can use the gifts you’ve given them to serve. For those who struggle with how to identify with the world, please let their identity and love be rooted in Christ Jesus. It’s in His holy name we pray. Amen.