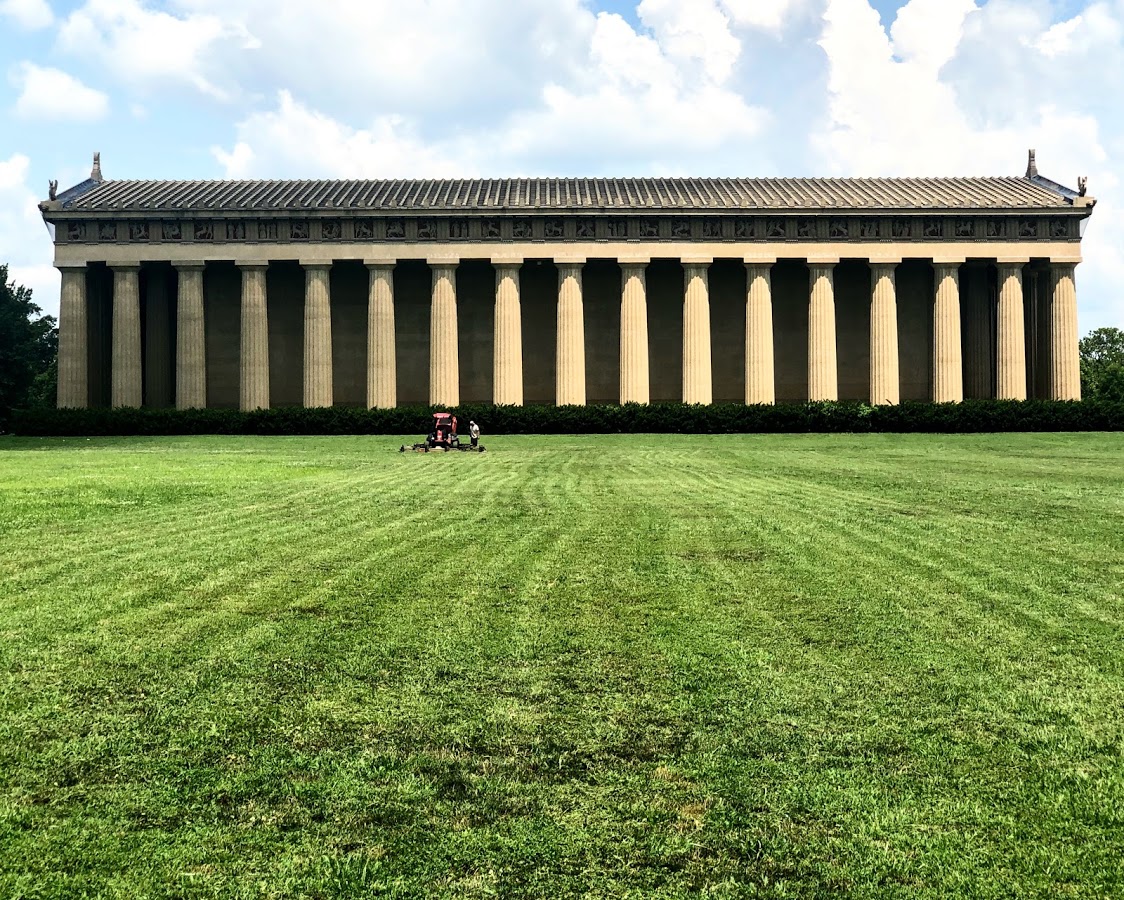 Chapter 2:4-7 (ESV) - These are the generations
of the heavens and the earth when they were created,
in the day that the Lord God made the earth and the heavens.

When no bush of the field was yet in the land and no small plant of the field had yet sprung up—for the Lord God had not caused it to rain on the land, and there was no man to work the ground, and a mist was going up from the land and was watering the whole face of the ground— then the Lord God formed the man of dust from the ground and breathed into his nostrils the breath of life, and the man became a living creature.

Question to consider: Where did we get the names of the days of the week?

I would like to reiterate that I am not a Hebrew scholar so take my opinion on today’s passage for what it’s worth. One thing I know is that the original text did not contain chapters and verses. If I were to have ordered them, I would have started chapter 2 in verse 5. Verse 4 seems to be a transitional verse that connects the two creation accounts.

I would divide up this verse so that “These are the generations of the heavens and the earth when they were created” is a complete sentence immediately following the 7th day rest. Then I would use the 2nd half of verse 4 as a transition statement at the beginning of the sentence going into verse 5, “In the day that the Lord God made the earth and the heavens, when no bush of the field…”

However, as I pointed out yesterday, the first account given by Moses was a direct response to the pagan practices of naming their days after their pantheon of gods. In fact, since we use the Julian Calendar, the names for the days of our week are derived from five planets named for Roman gods as well as the sun and moon. The latin translation of the names are more obvious to this fact, but the modern names are adapted from the Germanic/Norse traditions.

The Hebrews were to worship the one true God so Moses uses the seven days of the Hebrew week (as opposed to the ten day Egyptian week) and assigns each day to God’s creation decree with mankind as the pinnacle of the created order at day six and God as the sovereign over all His creation on day seven with the completion of the created order marking the reason for the holy sabbath. So even though the days mentioned are the literal days of the week, they don’t necessarily represent a literal, chronological description of the creation. It’s not that I don’t believe God could have created everything in seven days. He’s God and can do anything He wants. I just believe that Moses intended the days of chapter one to describe the “generations of the heavens and the earth” and provide context for their holy day of rest.

Also worth noting is that Moses refers to the distant, general name, Elohim, for God as creator in chapter one. The same word can be used to describe the “gods” of the surrounding nations, but in the context of the God of Israel, the connotation is singular even if the plural form of the word is used. From the Christian perspective, this makes sense given the triune nature of God, but this can also be used as a way of establishing the God of Israel as the “God of gods” or the one true God.

In chapter two, Moses switches to the more personal, covenantal name for God, YHWH (pronounced yahweh or yahovah), to describe the very careful act of creation of man from the dust of the earth. He then breathed His spirit into the man and gave him life.

Lord God, thank you for giving us life. We trust in your sustaining power for every breath. Help us to put our faith in You during times of uncertainty so we can focus on doing the good works for which you have created us. We pray for those in our lives who don’t know you or are struggling in their faith. Please reveal yourself to them through us so that they may believe. Amen.