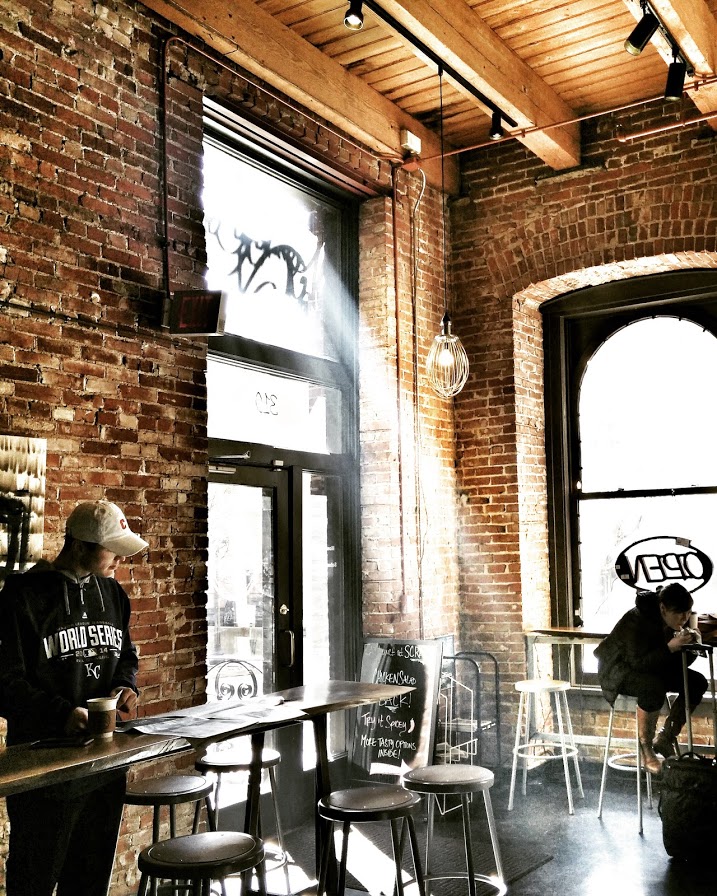 Chapter 20:1-7 (ESV) - From there Abraham journeyed toward the territory of the Negeb and lived between Kadesh and Shur; and he sojourned in Gerar. And Abraham said of Sarah his wife, “She is my sister.” And Abimelech king of Gerar sent and took Sarah. But God came to Abimelech in a dream by night and said to him, “Behold, you are a dead man because of the woman whom you have taken, for she is a man's wife.” Now Abimelech had not approached her. So he said, “Lord, will you kill an innocent people? Did he not himself say to me, ‘She is my sister’? And she herself said, ‘He is my brother.’ In the integrity of my heart and the innocence of my hands I have done this.” Then God said to him in the dream, “Yes, I know that you have done this in the integrity of your heart, and it was I who kept you from sinning against me. Therefore I did not let you touch her. Now then, return the man's wife, for he is a prophet, so that he will pray for you, and you shall live. But if you do not return her, know that you shall surely die, you and all who are yours.”

Question to consider: From “where” did Abraham journey? (hint: look back at chapter 19)

After hearing about what became of Lot and his daughters, Moses takes us back to Abraham. I wish I could say that upon receiving a new name, Abraham’s faith remained strong for the rest of his life. This is another chapter in Abraham’s life that I’m sure he wished he could take back. The Negeb is a desert region toward the southern part of Israel. So from the oaks of Mamre in the Hebron valley, Abraham traveled south somewhere between Kadesh and Shur to settle.

When we last saw Abraham in chapter 19, he was watching the destruction of Sodom and Gomorrah from the place where he had gone to meet the Lord and his angels. His travels would have been immediately after seeing the destruction because Sarah was not yet pregnant with Isaac. There is no reason given for his journey. From 19:29 we seem to get an indication that he knew God had listened to him and saved Lot from the destruction. Maybe interceding for Lot was the final thing Abraham was willing to do for him, and Abraham didn’t want Lot to come back to him seeking shelter. Whatever the case, Abraham picks up and heads south.

It’s rather frustrating that Abraham would offer his wife, Sarah to Abimelech king of Gerar. Commentators talk about how lovely Sarah must have been for Abimelech to still want her at age 90. Although I’m sure she was a lovely woman, it seems more reasonable that this was a political offering. Abraham was a small country unto himself with enough of an army to topple five kings and a tremendous amount of wealth. He could have been seen as a threat by the king of Gerar so Abraham gets out ahead of the situation and offers a treaty between his clan and theirs whereby Sarah would join the harem of the king.

However, in doing so, Abraham was setting aside the covenant God had made with him. How could Sarah bear the son of promise if she belonged to another? Even if she were returned to him, had she been with king Abimelech, there would have been confusion as to who would be the father of Isaac. Considering that Abraham had just seen the Lord’s promise fulfilled in wiping out Sodom and Gomorrah and saving Lot, it is shocking that he could so quickly lose faith.

Fortunately, God is patient with us and remained merciful to intervene before the king could be with Sarah. This is one of the things that points to the honesty of scripture. Although Abraham was seen as a hero among the people of Israel, scripture always shows the glory of God and the failures of man. God’s covenant with Abraham would never have come to pass if it depended on the faithfulness of Abraham. In the same way, we could never be faithful enough to stand before a holy God if it was not for the intervention of Christ on our behalf.

Dear heavenly father, we thank You for the grace You showed to Abraham and show us every day. We ask, Lord, that you equip us spiritually so when faced with things that challenge our faith, we may stand on Your good and everlasting word. May we also be a blessing to others to help encourage them in their faith to do the same. Amen.