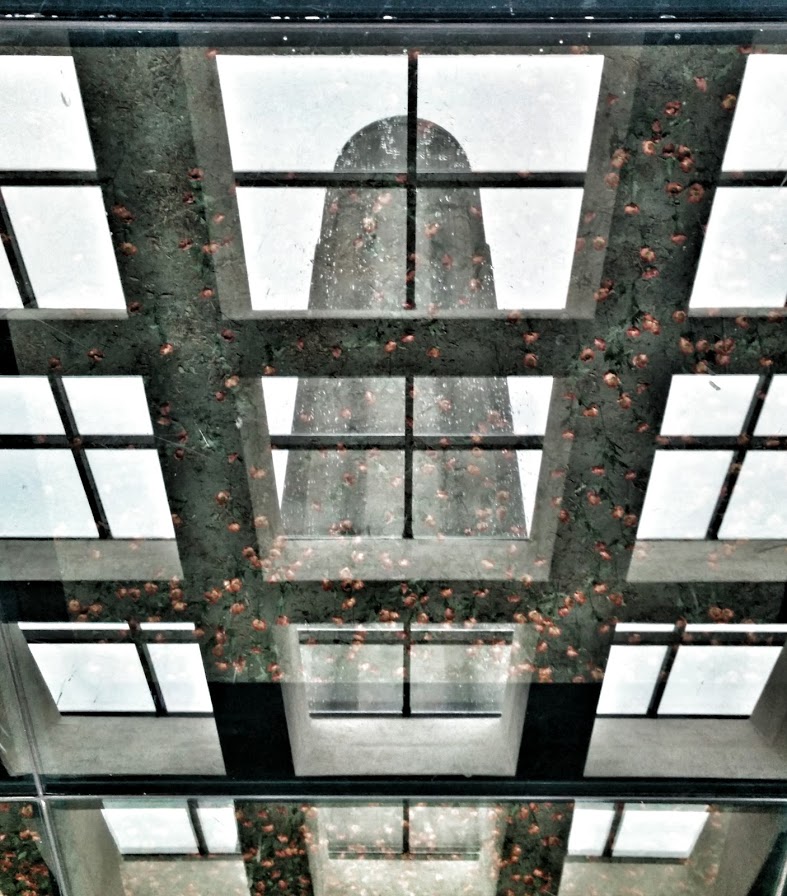 Chapter 21:1-7 (ESV) - The Lord visited Sarah as he had said, and the Lord did to Sarah as he had promised. And Sarah conceived and bore Abraham a son in his old age at the time of which God had spoken to him.  Abraham called the name of his son who was born to him, whom Sarah bore him, Isaac. And Abraham circumcised his son Isaac when he was eight days old, as God had commanded him. Abraham was a hundred years old when his son Isaac was born to him. And Sarah said, “God has made laughter for me; everyone who hears will laugh over me.” And she said, “Who would have said to Abraham that Sarah would nurse children? Yet I have borne him a son in his old age.”

Question to consider: What are some of the ways Isaac points to Jesus?

Abraham calls him Isaac because God said he should be named Isaac in chapter 17:19. Isaac means “laughter” which is why Sarah said, “God has made laughter for me.” When Abraham and Sarah heard the news that they would have a child at their old age, they both laughed. However, I don’t think it’s the same laughter that Sarah means here. In the Targum for this passage, Sarah says, “The Lord hath done wondrously for me; all who hear will wonder at me.” I think the laughter that Sarah uses here is a reaction of joy at the marvelous ways of God. What might have started out as an incredulous laughter that God could even do such a thing since she was past the time in her life where she could physically carry a child, was now an outpouring of joy in a miraculous fulfillment of a promise, the son of promise.

Isaac is a type and shadow of Christ. He was the only begotten son of Abraham through Sarah. He was born in a miraculous way. He would become the father of Israel, and through him every tribe and nation on earth would be blessed. As we will see in the coming days, Isaac will even point to the sacrifice of Christ thousands of years later.

Dear heavenly father, thank you for providing these types of Christ that existed throughout Your Old Testament so that we would be able to recognize our Messiah when He came into history. Just as Your word ties all of history to Jesus, let our own lives reflect His glory to the world. Amen.