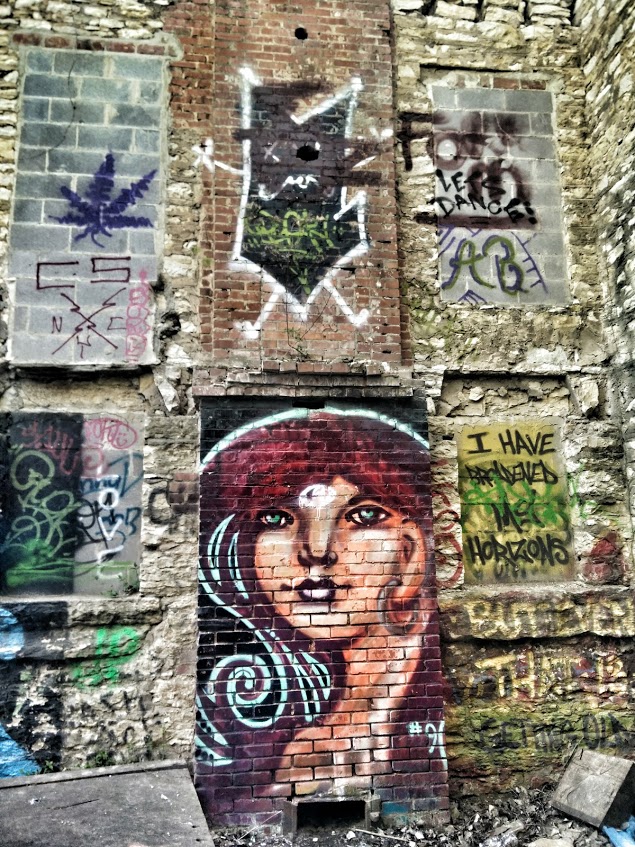 Chapter 21:22-34 (ESV) - At that time Abimelech and Phicol the commander of his army said to Abraham, “God is with you in all that you do. Now therefore swear to me here by God that you will not deal falsely with me or with my descendants or with my posterity, but as I have dealt kindly with you, so you will deal with me and with the land where you have sojourned.” And Abraham said, “I will swear.”

When Abraham reproved Abimelech about a well of water that Abimelech's servants had seized, Abimelech said, “I do not know who has done this thing; you did not tell me, and I have not heard of it until today.” So Abraham took sheep and oxen and gave them to Abimelech, and the two men made a covenant. Abraham set seven ewe lambs of the flock apart. And Abimelech said to Abraham, “What is the meaning of these seven ewe lambs that you have set apart?” He said, “These seven ewe lambs you will take from my hand, that this may be a witness for me that I dug this well.” Therefore that place was called Beersheba, because there both of them swore an oath. So they made a covenant at Beersheba. Then Abimelech and Phicol the commander of his army rose up and returned to the land of the Philistines. Abraham planted a tamarisk tree in Beersheba and called there on the name of the Lord, the Everlasting God. And Abraham sojourned many days in the land of the Philistines.

Question to consider: What indication is there that Abraham is now walking by faith?

The word, Abimelech, meant leader or king so it may have been more of a title than a personal name. However, Gerar was in the heart of the land of the Philistines so it still may have been the same king that Abraham dealt with in chapter 20 since it was only about 3 or 4 years after the encounter. The word that the Abimelech uses in this passage is elohiym which is the generic form of God. To the Hebrews, this word refers to the one true God, but to the Philistines, it would have been more likely “gods,” since they worshiped a pantheon of gods.

So they would be recognizing that Abraham was favored by the gods and asked him to swear by them to deal kindly with them. Abraham’s agreement to the oath would be to Yahweh since He is the one true God. The sheep and oxen that Abraham gave to the Abimelech would have been to cut apart for their covenant like the God of Abraham had required of him. He also gives the Abimelech seven ewe lambs to keep which would have been valuable since they could reproduce for his livestock. Presumably this was done to compensate them for no longer having use of the well. The reason I make the distinction between their use of the term “gods” compared with Abraham swearing to Yahweh is because Abraham took the opportunity to plant a tamarisk tree and called on the name of the Lord, the Everlasting God. In the targum, this is seen as Abraham planting a paradise for sojourners where they could eat and drink and rest while they learned about the everlasting God. So it was a way station where Abraham supplied missionaries to bring people to faith in God.

From this, I think we can surmise that Abraham was now committed to the Lord and proclaiming His goodness to the world.

Dear heavenly father, thank You for changing the heart of Abraham to trust in You and lead others to do the same. Plant in us a desire to welcome strangers in Your name so that people who receive our hospitality will begin to call on Your name as well. Amen.