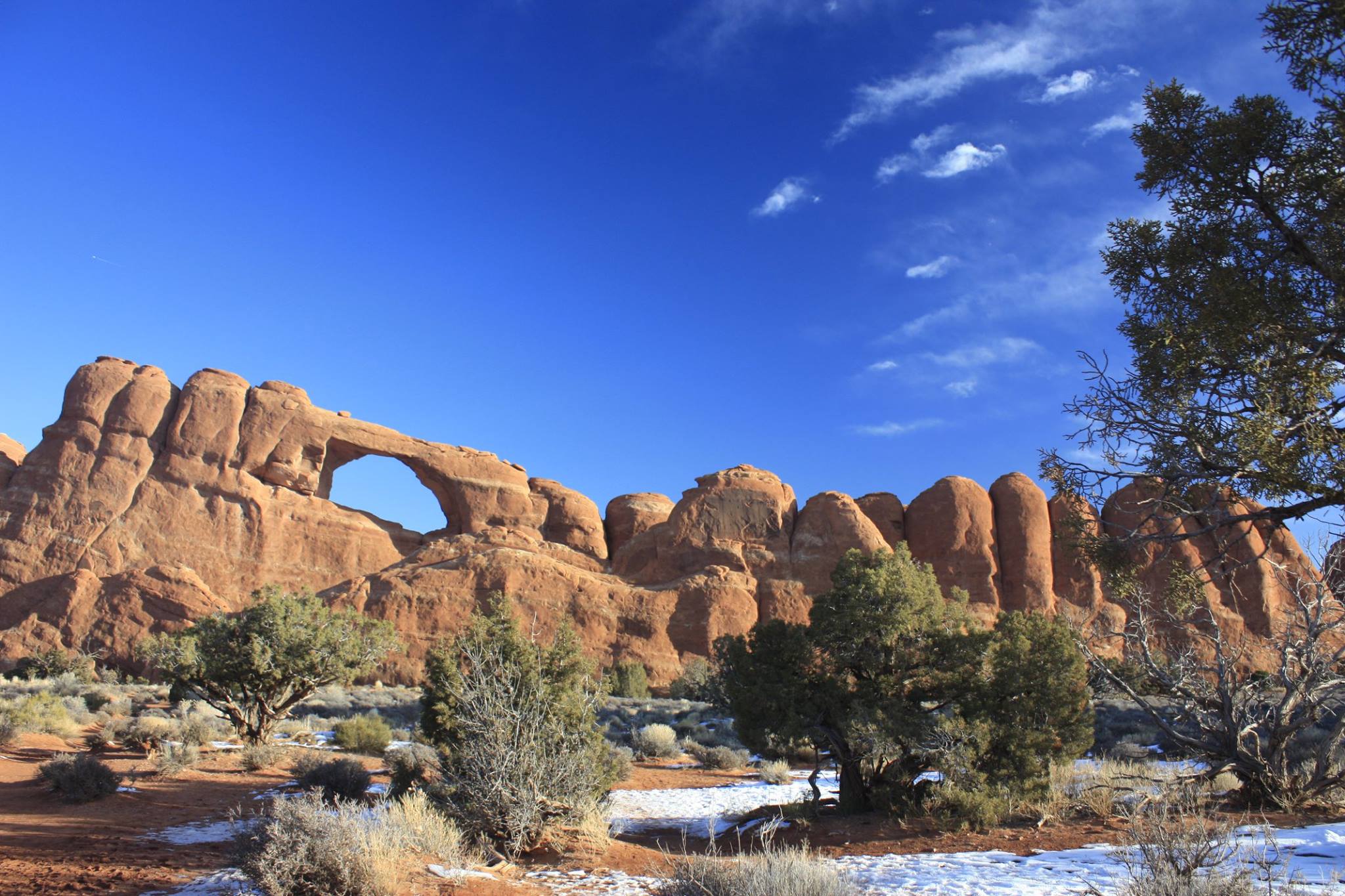 Chapter 22:1-8 (ESV) - After these things God tested Abraham and said to him, “Abraham!” And he said, “Here I am.” He said, “Take your son, your only son Isaac, whom you love, and go to the land of Moriah, and offer him there as a burnt offering on one of the mountains of which I shall tell you.” So Abraham rose early in the morning, saddled his donkey, and took two of his young men with him, and his son Isaac. And he cut the wood for the burnt offering and arose and went to the place of which God had told him. On the third day Abraham lifted up his eyes and saw the place from afar. Then Abraham said to his young men, “Stay here with the donkey; I and the boy will go over there and worship and come again to you.” And Abraham took the wood of the burnt offering and laid it on Isaac his son. And he took in his hand the fire and the knife. So they went both of them together. And Isaac said to his father Abraham, “My father!” And he said, “Here I am, my son.” He said, “Behold, the fire and the wood, but where is the lamb for a burnt offering?” Abraham said, “God will provide for himself the lamb for a burnt offering, my son.” So they went both of them together.

Question to consider: Why does God test our faith?

“After these things” would have been after the covenant with the Philistines. Given that Isaac was a young man at this point, it would have meant that Abraham sojourned in Beersheba, just south of the land of the Philistines for more than a decade. Abraham spent that time preaching to the Philistines about the one true God from an oasis or “paradise” which was noted in chapter 21 by the planting of a tamarisk tree by a well that Abraham had received back from the Philistines in his covenant with Abimelech. I don’t know about you, but this scene reminds me of the tree of life in the garden of Eden. Maybe Abraham thought this would be the place where he would live out his days in the promised land.

In the midst of this, God tests Abraham by telling him to take Isaac to a mountain in Moriah and offer him up as a sacrifice. No reason is given for this testing, but Abraham had faltered in his faith in previous tests. The testing of God generally reveals the limits of our faith, and here Abraham was being tested to the extreme. This time, Abraham did not hesitate. He rose early in the morning and went to the place of which God had told him.

The Targum offers up an interesting detail that may or may not be accurate. It says that the testing came after Isaac has an encounter with Ishmael (who also would have been in Beersheba) in which Ishmael proclaims his right to Abraham’s inheritance since he was the first born. He also claims to be more righteous than Isaac since he accepted circumcision as a young man by choice instead of as a baby like Isaac. The Targum also suggests that Ishmael was one of the “two young men” Abraham took on the journey so that the test was whether Isaac was indeed the true son of promise.

The writer of Hebrews in chapter 11:17-19 said, “By faith Abraham, when he was tested, offered up Isaac, and he who had received the promises was in the act of offering up his only son, of whom it was said, ‘Through Isaac shall your offspring be named.’ He considered that God was able even to raise him from the dead, from which, figuratively speaking, he did receive him back.” So there didn’t appear to be any doubt in Abraham’s mind who God had declared to be the son of promise. If Ishmael had indeed shown up like the serpent in the garden of Eden to sow a seed of doubt in Abraham, he failed.

Dear Lord, we thank You for creating faith in us. As difficult as it is to be tested or to receive Your discipline, we are overjoyed to see Your Holy Spirit working in us and conforming us to the image of Christ. Help us to stand firm like Abraham until the day of Christ Jesus when our faith will be made complete. Amen.