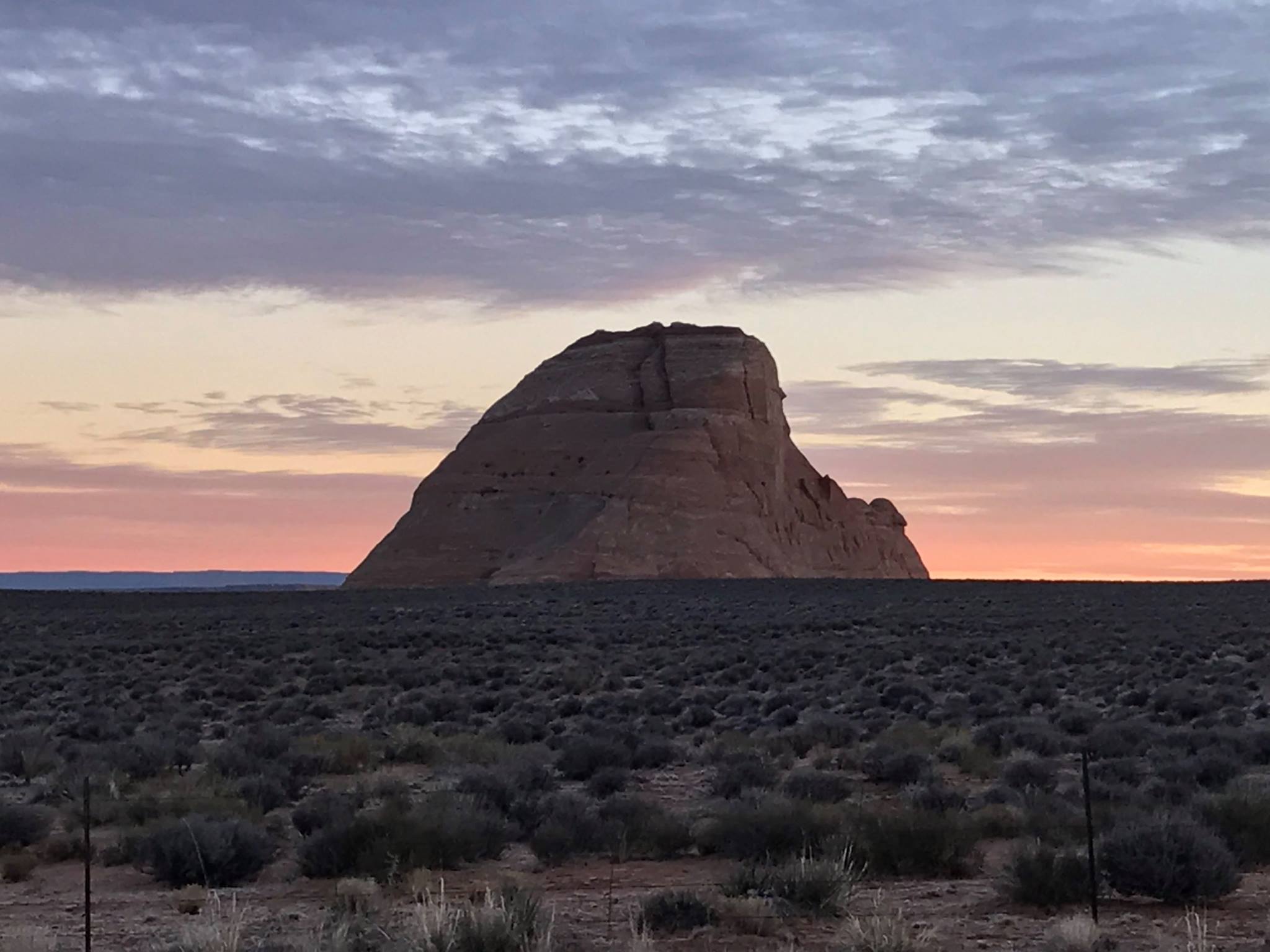 Genesis 22:9-14 (ESV) - When they came to the place of which God had told him, Abraham built the altar there and laid the wood in order and bound Isaac his son and laid him on the altar, on top of the wood. Then Abraham reached out his hand and took the knife to slaughter his son. But the angel of the Lord called to him from heaven and said, “Abraham, Abraham!” And he said, “Here I am.” He said, “Do not lay your hand on the boy or do anything to him, for now I know that you fear God, seeing you have not withheld your son, your only son, from me.” And Abraham lifted up his eyes and looked, and behold, behind him was a ram, caught in a thicket by his horns. And Abraham went and took the ram and offered it up as a burnt offering instead of his son. So Abraham called the name of that place, “The Lord will provide”; as it is said to this day, “On the mount of the Lord it shall be provided.”

Question to consider: What is significant about the place where God told Abraham to build the altar?

The place where God had told Abraham to build his altar to make his sacrifice is Mount Moriah. Jewish tradition has Mount Moriah being the place where Adam built his altar for making sacrifices which was destroyed in the flood. It is also believed that this is the place where Noah built his altar after exiting the ark and making his sacrifices to the Lord. Now God was calling Abraham to rebuild the altar in order to sacrifice his son Isaac. A thousand years later, David would build an altar here according to 2 Samuel 24:18. After him, Solomon would build God’s temple at this very spot for people to bring their sacrifices. After it was destroyed by King Nebuchadnezzar, the temple was rebuilt 70 years later after the Babylonian captivity and expanded by Herod before the time of Christ. Currently, the Dome of the Rock Mosque resides at this spot. To the Muslims, this is proof that Allah must be the true God and Ishmael the rightful heir of Abraham.

There are some Christians who believe that a time is coming where this Mosque will be overturned, and they will help the Jews build a new temple to usher in the Millennial reign of Christ. If you’ve been through my study of Hebrews, you’d see that Christ actually serves in the heavenly Jerusalem in the temple not built by human hands as mediator of the everlasting covenant described in Jeremiah. Even if the Jews were allowed to rebuild a temple on Mount Moriah and make sacrifices, it would be a desolate place for Christ’s sacrifice was made once and for all time for the forgiveness of sins, and to go back to the type and shadow of animal sacrifice would be “crucifying once again the Son of God to their own harm and holding him up to contempt, “ according to Hebrews 6:6.

It is at this spot Abraham bound his only begotten son to the wood and lifted him to the altar fully intending to follow through with God’s command that he sacrifice Isaac. Isaac was obedient to his father, knowing he was about to be sacrificed. God intervenes at the last moment and provides a ram for the sacrifice whose head was caught in the thicket like a crown of thorns. Although God would not require Abraham to sacrifice his son, Abraham’s actions pointed to a time in which God Himself would sacrifice His only begotten son on this very mountain.

Dear heavenly father, thank You for this beautiful picture of the gift of Your Son and His perfect obedience. In light of what He has done for us, help us to love Your word and forgive our neighbor as You have loved and forgiven us. Amen.