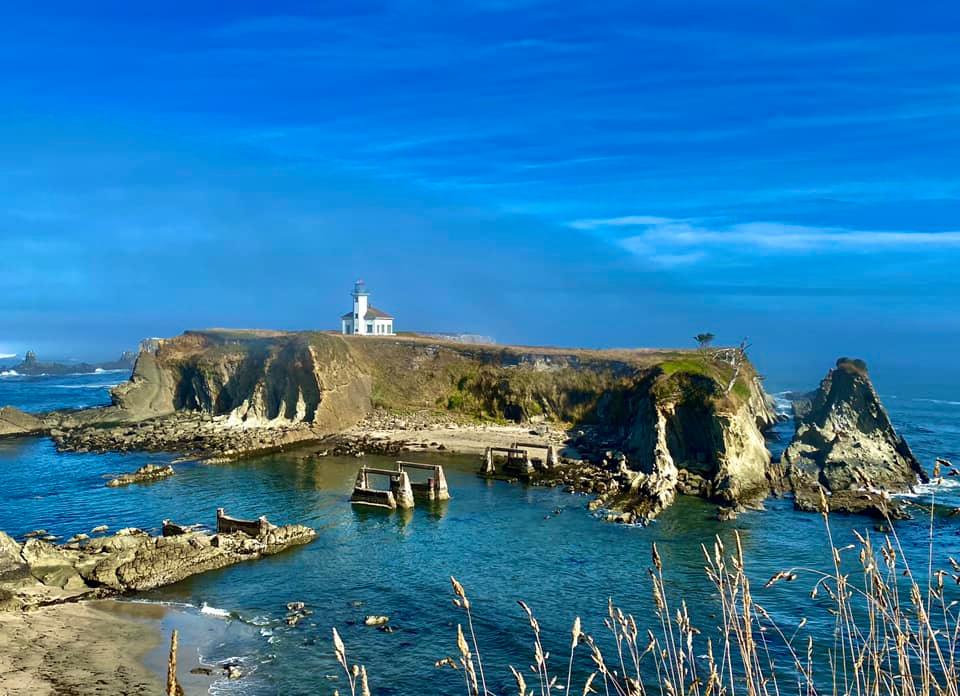 Chapter 23 (ESV) - Sarah lived 127 years; these were the years of the life of Sarah. And Sarah died at Kiriath-arba (that is, Hebron) in the land of Canaan, and Abraham went in to mourn for Sarah and to weep for her. And Abraham rose up from before his dead and said to the Hittites, “I am a sojourner and foreigner among you; give me property among you for a burying place, that I may bury my dead out of my sight.” The Hittites answered Abraham, “Hear us, my lord; you are a prince of God among us. Bury your dead in the choicest of our tombs. None of us will withhold from you his tomb to hinder you from burying your dead.” Abraham rose and bowed to the Hittites, the people of the land. And he said to them, “If you are willing that I should bury my dead out of my sight, hear me and entreat for me Ephron the son of Zohar, that he may give me the cave of Machpelah, which he owns; it is at the end of his field. For the full price let him give it to me in your presence as property for a burying place.”

Now Ephron was sitting among the Hittites, and Ephron the Hittite answered Abraham in the hearing of the Hittites, of all who went in at the gate of his city, “No, my lord, hear me: I give you the field, and I give you the cave that is in it. In the sight of the sons of my people I give it to you. Bury your dead.” Then Abraham bowed down before the people of the land. And he said to Ephron in the hearing of the people of the land, “But if you will, hear me: I give the price of the field. Accept it from me, that I may bury my dead there.” Ephron answered Abraham, “My lord, listen to me: a piece of land worth four hundred shekels of silver, what is that between you and me? Bury your dead.” Abraham listened to Ephron, and Abraham weighed out for Ephron the silver that he had named in the hearing of the Hittites, four hundred shekels of silver, according to the weights current among the merchants.

So the field of Ephron in Machpelah, which was to the east of Mamre, the field with the cave that was in it and all the trees that were in the field, throughout its whole area, was made over to Abraham as a possession in the presence of the Hittites, before all who went in at the gate of his city. After this, Abraham buried Sarah his wife in the cave of the field of Machpelah east of Mamre (that is, Hebron) in the land of Canaan. The field and the cave that is in it were made over to Abraham as property for a burying place by the Hittites.

Question to consider: Why did Abraham desire to purchase a cave in Hebron to bury Sarah?

One of the first questions I had when reading this passage was why Sarah died in Hebron which is about 24 miles north of Beersheba. At the end of chapter 22, we learned that after the ordeal with Isaac, Abraham settled in Beersheba. There seem to be a number of differing views on why this was. Christian commentator, Adam Clarke, suggests that Abraham had several settlements in the region to feed his numerous flocks and was visiting the one down in Beersheba when Sarah died.

Some of the rabbinical commentaries suggest that Abraham had sent for Sarah to move to Beersheba after the ordeal with Isaac when he learned of her death. The targum posits that Satan told Sarah that Abraham had sacrificed Isaac, and the news of it caused her death. Other rabbis thought that Abraham sent Isaac up to Hebron to be with Sarah realizing that Sarah would never let him near Isaac again after hearing that God called him to sacrifice Isaac. They say it was Isaac who returned to Abraham to let him know of her death.

Whatever the case, we know that Sarah was a woman of God and is one of the few in scriptures whose age and genealogy is recorded and whose faith is commended in the book of Hebrews (11:11). Abraham mourns her loss and requests to purchase a burying place from the Hittites in Hebron which was in the land of Canaan. This is significant because it was the first piece of the promised land which Abraham would actually own. Of course, Abraham ultimately lived as a sojourner in the land because as the writer of Hebrews said in 11:10, “...he was looking forward to the city that has foundations, whose designer and builder is God.”

The exchange of dialog between Ephron and Abraham was apparently a traditional way of negotiating. The offer to give Abraham the land was ceremonial out of respect for Abraham’s prestige, and the follow-up of a price value was actually supposed to start the process of negotiating. The fact that Abraham did not haggle over the price showed generosity toward Ephron, but his intention was to provide for his wife a piece of the promised land in her death.

Dear heavenly father, like Abraham, we recognize that our home is not in the city where we live but with You, and that we are merely sojourners here. Help us to live in such a way that we do the work You have called us to do while we are here, but to hold dear the eternal things which You are keeping for us in heaven. Amen.