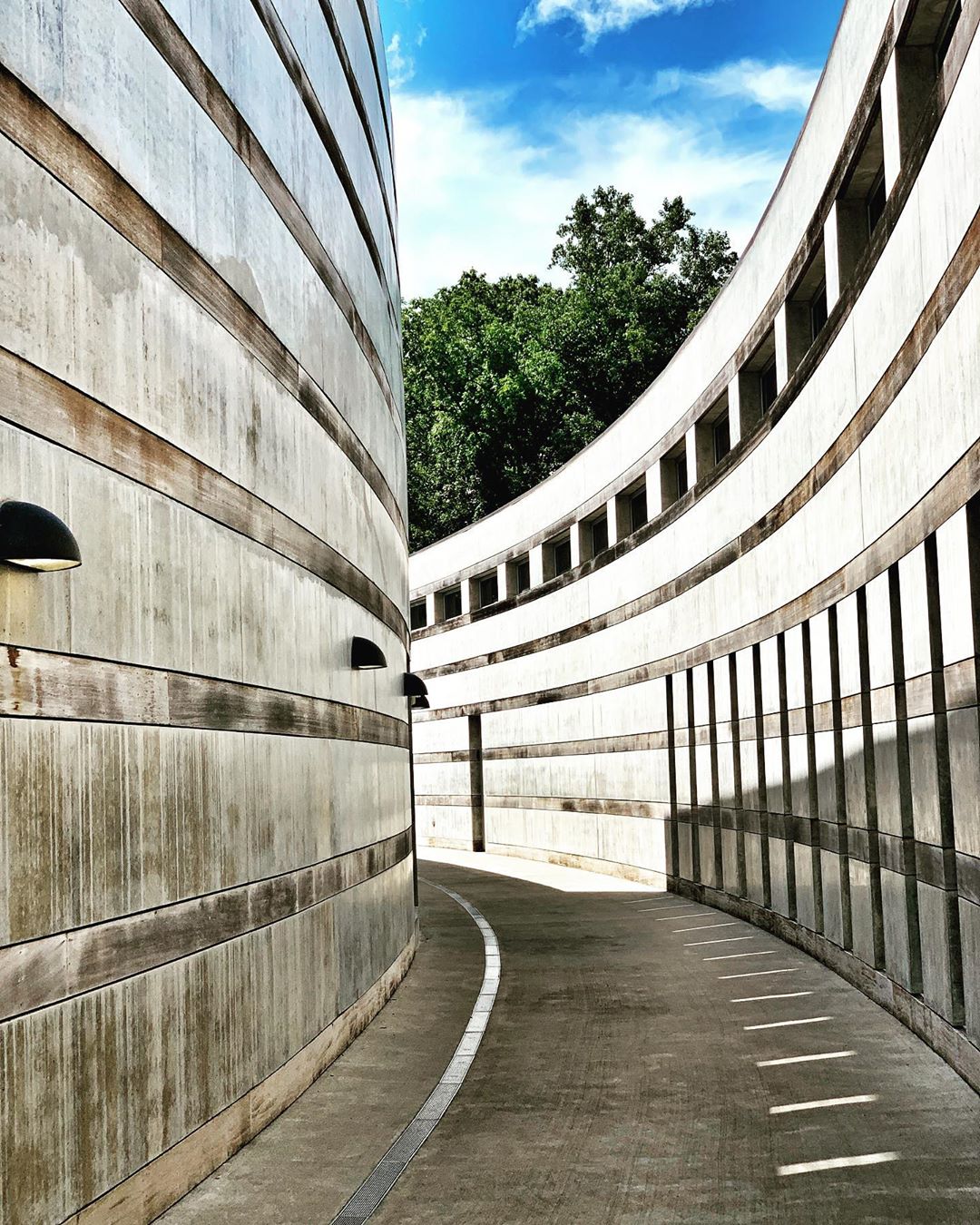 Chapter 24:1-9 (ESV) - Now Abraham was old, well advanced in years. And the Lord had blessed Abraham in all things. And Abraham said to his servant, the oldest of his household, who had charge of all that he had, “Put your hand under my thigh, that I may make you swear by the Lord, the God of heaven and God of the earth, that you will not take a wife for my son from the daughters of the Canaanites, among whom I dwell, but will go to my country and to my kindred, and take a wife for my son Isaac.” The servant said to him, “Perhaps the woman may not be willing to follow me to this land. Must I then take your son back to the land from which you came?” Abraham said to him, “See to it that you do not take my son back there. The Lord, the God of heaven, who took me from my father's house and from the land of my kindred, and who spoke to me and swore to me, ‘To your offspring I will give this land,’ he will send his angel before you, and you shall take a wife for my son from there. But if the woman is not willing to follow you, then you will be free from this oath of mine; only you must not take my son back there.” So the servant put his hand under the thigh of Abraham his master and swore to him concerning this matter.

Question to consider: Why does Abraham not want Isaac’s wife chosen from the Canaanites?

The oldest and servant of Abraham who had been with him since before God’s covenant with Abraham was Eliezer of Damascus. He was the one Abraham mentioned as his heir if Sarah was not able to have children so we can assume that Abraham chose him for this task because he was a dear and trustworthy servant and friend. In his commentary on Genesis, Adam Clarke writes that this particular method of oath taking was tied to God’s sign of circumcision. What is described as “under my thigh” would have been for Eliezer to put his hand on the part of Abraham that was circumcised. Today we are most likely offended by this action because we are far removed from the sign of circumcision, but to Eliezer, this would have been seen as the most solemn of oaths because the God of this covenant was a consuming fire.

Finding a wife would not be easy for Isaac. Abraham did not want someone chosen among the daughters of the Canaanites. God’s ultimate plan was for the descendants of Abraham to inherit the land and overthrow the Canaanites. This would be hard to do if his descendants were related to them. So he desires that Eliezer travel back to Ur to choose a wife from among his people. This must have seemed like an impossible task to Eliezer because he would have to find a woman of character who would be willing to leave her land and people and agree to marry someone in a foreign land she had not even met. So he asks whether Isaac should in fact go with him and go back to live in Ur.

Abraham will not let him do this because the promise of God is for Isaac to inherit the land of the Canaanites and not go back to Ur. Because Abraham trusted in God’s promise, he knew that God would find a wife for Isaac who is both a woman of character and willing to move to Canaan. He was so confident in this that he was willing to free Eliezer from his oath if the woman he chose was not willing to move.

Dear Lord, we thank You for keeping Your promise to Abraham and Your promises to us. For those who put their hope and trust in You and desire to be married, we pray that You would provide a spouse who loves You and Your word. Amen.